He was going for a long time. It was time, indeed well past time. But still the heart catches when the news finally comes.

Now only the idea remains.

“He was, and by the time of his death was universally held to be, a great man; he may well be the last of the great men, as the concept of greatness retires into the historical shadows,” writes JM Coetzee.

I am grateful for Nelson Mandela in life because he gave us something to look up to. But I am also grateful to him in death.

Nelson Mandela died on 5 December. But in India by the time we woke up to news of his death it was already 6 December. For us that day marks a different anniversary. 6 December 1992 was the day the Babri Masjid came down and brought in its wake a communal horror whose ghosts still haunt Indian politics. No truth. No reconciliation. Just bitterness.

This 6 December, Narendra Modi, the man who remains the most polarising symbol of the legacy of Ayodhya in Indian politics today, mourned Mandela on Twitter with not one, but three tweets.

RIP Nelson Mandela. The world has lost an apostle of peace & non-violence who redefined the journey of his nation for the good of humankind.

Many of us are not fortunate to see Gandhi ji alive. We are blessed to see the life of Nelson Mandela, who embodied his values & ideals.

My heartfelt condolences to Nelson Mandela’s family & the people of South Africa. We stand by them in this hour of grief.

Words are easy. Boilerplate words of condolence are even easier. But perhaps our politicans can stop for a moment, to remember on this bloody anniversary for us in India, Mandela’s greatest gift to the world – forgiveness as a political strategy.

Nelson Mandela stares out of the window of the prison cell he occupied on Robben Island for much of his 27 year incarceration in this 1994 file photo. Reuters Mandela has been turned into a saint in his latter years. His death will only add to that halo. But as Tony Blair reminisced on BBC people forget that he was not above politics. On the contrary he was a very shrewd politician. And he used forgiveness not to turn the other cheek but as an extremely effective political strategy.

In an excellent piece about Mandela for The Globe and Mail, Stephanie Nolen writes that when Mandela went to Robben Island, guards ordered him to dig and then climb into a grave-shaped trench in the prison yard. Mandela surely thought that this was the end. But instead as he lay in the grave he had dug, they urinated on him. Years later, when drawing up the list of the select group to invite to his inaugural dinner as president of South Africa, Mandela invited many eminent figures from the fight against apartheid. But the one name he is said to have insisted on was that of a former jailer.

Mandela’s capacity to forgive is all the more powerful because it was not just a deeply held principle. “People have got the idea that we prisoners sat in prison and one day we said, ‘From now on, it’s reconciliation, forgiveness, no revenge’ – but that was just flowing from the policy of non-racialism; it was policy,” Mandela said.

It is precisely because it was policy and not just some saintly doggedness unique to him, that his message of forgiveness remains both powerful and worthy of emulation. It did not solve South Africa’s problems. We can argue that his one-term presidency was not the most effective in tackling South Africa’s chronic problems of poverty, unemployment and AIDS. But the fact of his presidency was always more successful than his presidency.

Mandela saw forgiveness as the only way forward in a country where a majority and a minority had to learn to live together. He did not try to wrest an apology out of his oppressors. He was clear that just as it could not be a country of white domination, it could not be a country of black domination either. “(I)n any future dispensation, the majority would need the minority. ‘We do not want to drive you into the sea,’ I said,” he wrote in his autobiography.

That’s a lesson our politicians are loath to learn because in razing mosques, burning trains and pillaging villages, in driving the other into the sea, they see far quicker political gains. A divided electorate, whether cowed or triumphant, is seen as a more secure voting bank. Whether it’s 1984 or 1992 or 2013, we want to forget rather than forgive. At a Delhi election rally near Kashmere Gate this November, a Congress leader warned the audience about Narendra Modi garlanding MLAs accused of fomenting communal riots in Muzaffarnagar. The fact that Modi was not actually present at the felicitation was less important than the rich irony of the fact that the man delivering that warning was none other than Jagdish Tytler accused of organising mobs that massacred Sikhs after the assassination of Indira Gandhi. The way forward for our politicians is to deny the past with a smile.

As a friend writes on Facebook, Rest in Power, Madiba Nelson Mandela. 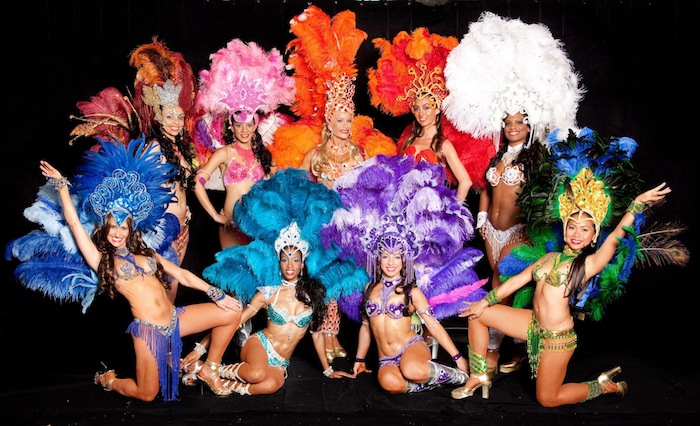