On May 29 President Trump proclaimed that certain Chinese students and researchers seeking to enter the U.S. would be restricted because they would be “detrimental to the interests of the United States.” He also called on the State Department to consider revoking visas of those who are already here. We, Chinese international students, became the casualty in the two countries’ crossfire over the trade war, the pandemic, and Hong Kong.

Most flights between the two countries have been canceled because of the pandemic and the worsened U.S.-China relations. On June 4, China sent a charter flight to take some of its students back. The date — June 4 — may be a coincidence, but for sure an irony, for its mention easily gets under the government’s skin. On June 4, 1989, the authority brutally ended the prodemocracy protests in Beijing. The crackdown provoked sanctions from the U.S., one of which was to open its immigration gate to the Chinese students who were studying in the U.S. The Chinese Student Protection Act (CSPA) of 1992 offered U.S. green cards to more than 54,000 Chinese nationals who entered the U.S. before April 11, 1990. Despite the law’s humanitarian façade, the lawmakers were into these students’ economic value. Sen. Slade Gorton, R-Washington, the sponsor of the CSPA, argued in Congress that Chinese students “are exactly the kind of people we would like to have as Americans.” Emphasizing their contribution, Gorton later recalled, “China’s loss was our gain — all those brilliant Ph.D.s, physicists, physicians, engineers and economists who decided to stay here.”

Three decades ago, we were model immigrants. Now we are a detriment to U.S. interests. And the line between the former and the latter is rather thin.

While the new restriction specifically targets Chinese nationals who are involved in China’s “military-civil fusion strategy” and will affect a “tiny percentage” of about 360,000 Chinese international students, downplaying its implication is wrongheaded. China’s “military-civil fusion strategy” is a case of what the U.S. has been practicing for decades: the fusion of military, industry, and universities, or the “military-industrial complex” against which President Eisenhower once cautioned. It would be hard for the State Department to pinpoint those who have direct ties with the Chinese military. At its best, some Chinese students would have to wait for a longer time for security clearance, and at its worst, their visa application or entry would be denied. On Chinese social media, I learned that at least one student already felt the sweeping repercussion as he was questioned in a separate room when re-entering the country last week because he had graduated from a Chinese university on the U.S. sanction list. 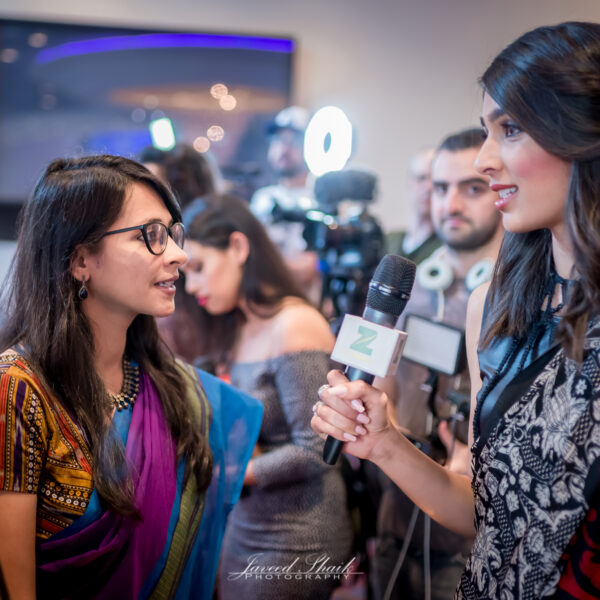 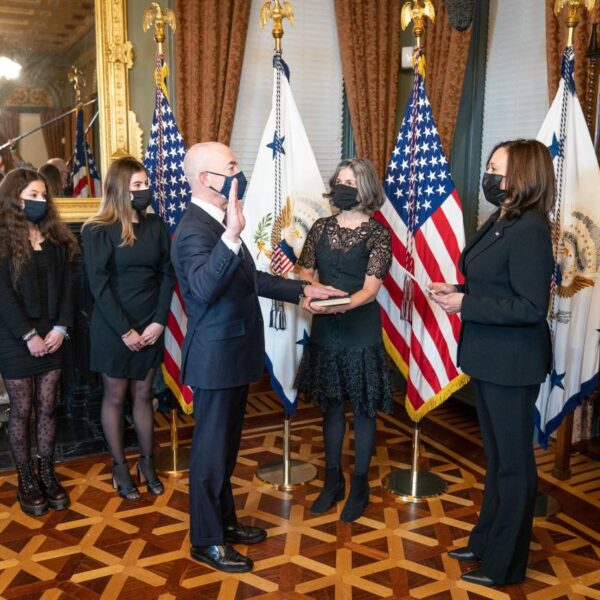