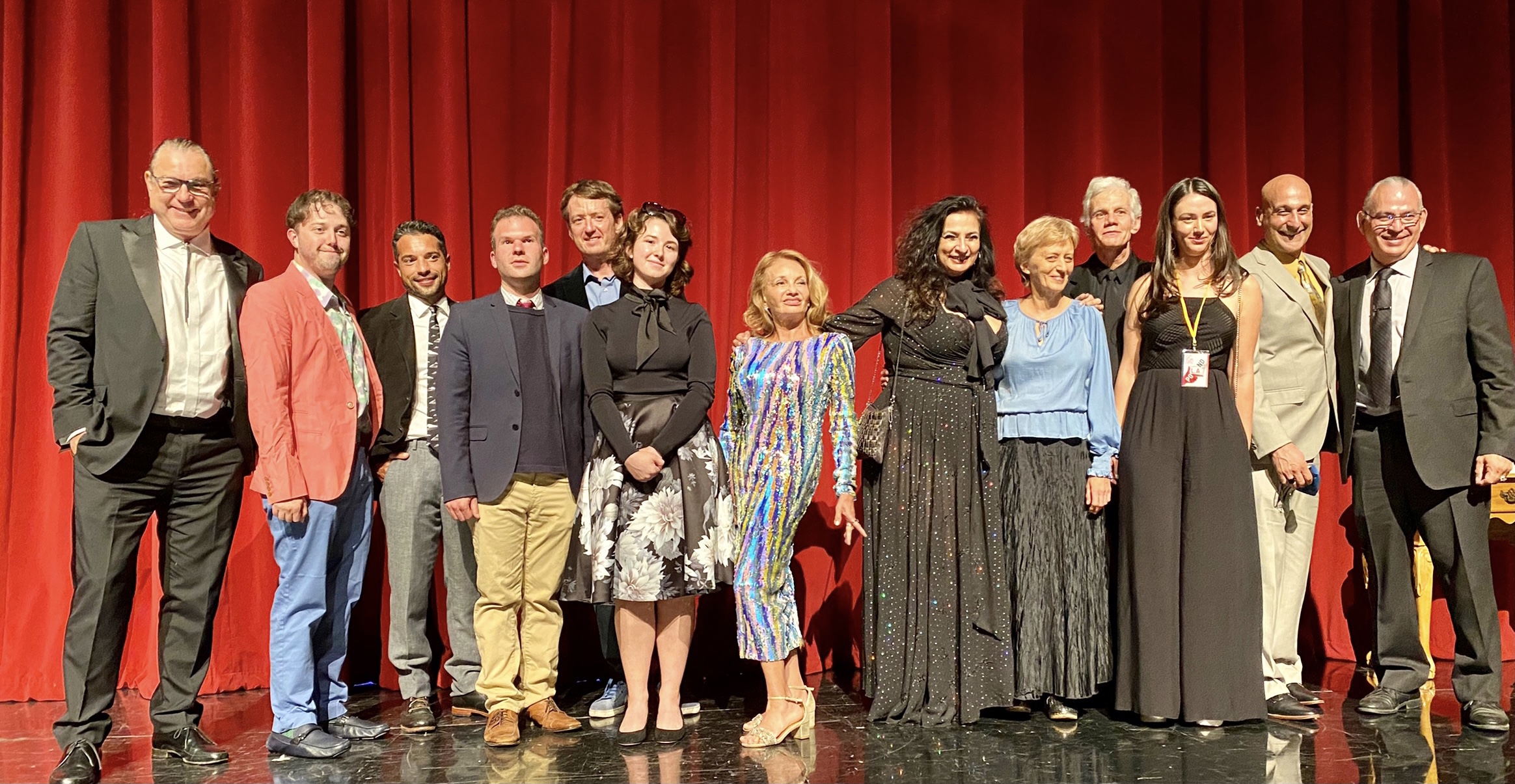 Poland, a nation of historic complexity, difficult geopolitical placement, and vibrant cultural heritage. All that sparks great passions in the hearts of Polish filmmakers who can’t wait to tell you their stories.  For 21 years this festival has created a perfect environment for artists and audiences to share and exchange their fresh perspectives on life. For the filmmakers, it is an opportunity to expose new understandings and realities prevailing among Polish people to Californians. At the same time, it creates a beautiful opportunity for prolific discussions and meaningful education. It also brings a much deeper understanding of Polish culture, history, and science. 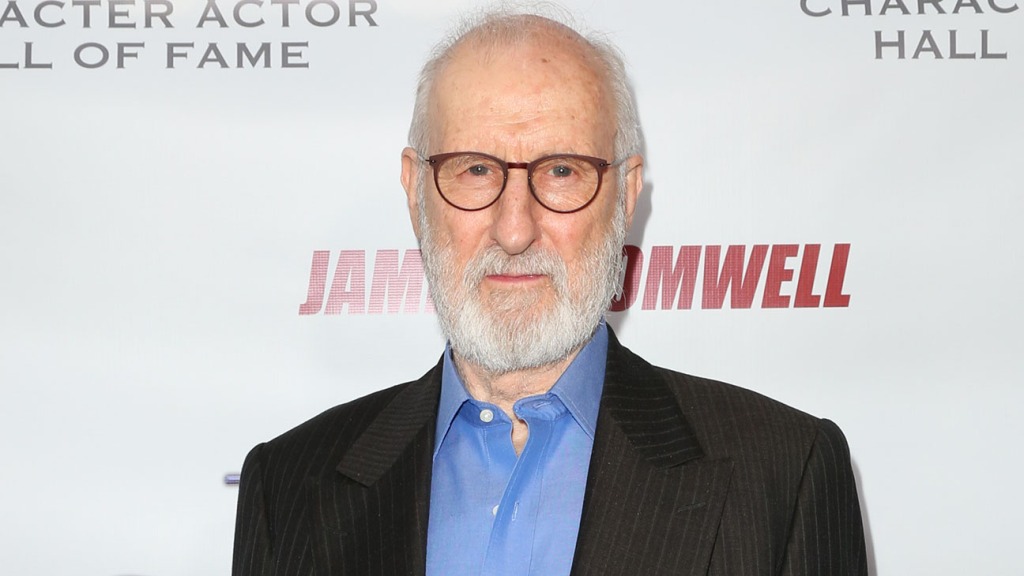 At the opening of the PFFLA at The El Portal Theatre, in N. Hollywood special awards were presented to outstanding filmmakers including best Feature film, documentary, animation, and short film. The Pola Negri Award 2021 was given to Oscar-nominated actor James Cromwell for his collaboration with Polish filmmaker Janek Ambros and for portraying the Polish character of Cardinal Adam Sapiecha in the film “Pope John Paul II” directed by John Kent Harrison. Janek Ambros accepted the award on his behalf. 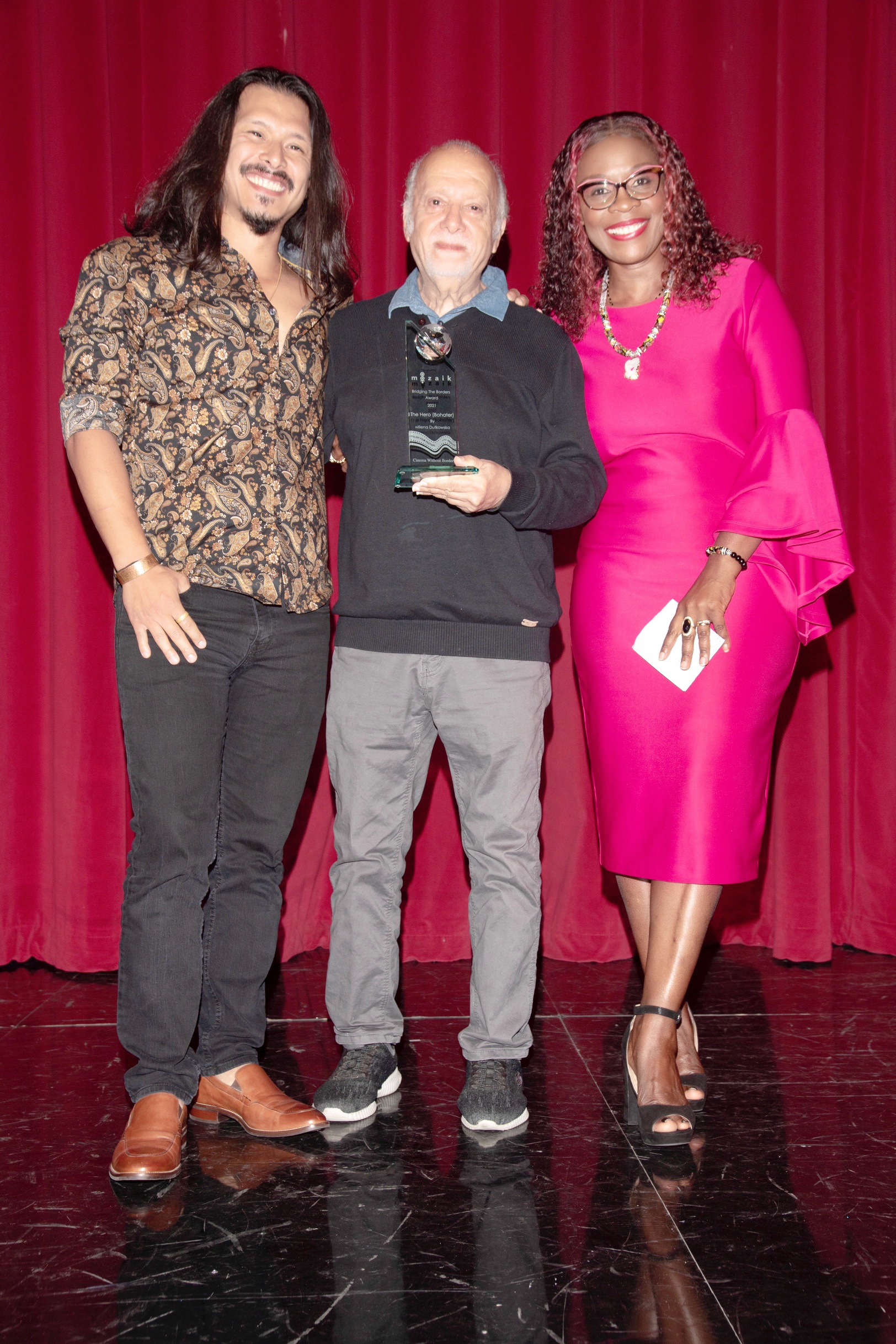 Also of great significance was the MOZAIK Bridging the Borders Award for the best Polish short films of 2021. Out of nine nominees from nine amazing short films by Polish filmmakers, The MOZAIK Bridging the Borders Award Honorary Mention, and special jury award, was presented to Olga Boladz, director of Alice and the Frog. This is a film that poetically addresses a tragedy of our time when modern fanaticism tries to impose its rules on the life of pregnant women, even teenage girls in the name of siding with unborn life. In this fantastic film, Alice, a teenage girl, takes refuge in the world of fantasy and dreams to survive the horrific situation she has been trapped in. The award was presented by Pamela Anchang, Founder of The Immigrant Magazine.

The Hero, written and directed by Milena Dutkowska was the winner of the Cinema Without Borders Bridging The Borders Award for the Best Polish short film. Sponsored by MOZAIK Philanthropy, it is a beautifully made short film dealing with the universal subject of growing up and overcoming the loss of the dearest in your life. In this visual poetry, a ten-year-old orphan, raised by his beloved grandmother, dreams of becoming a true hero. When his grandmother dies, Cyprian is threatened with being sent to an orphanage. Now he will have to confront true loss and what it means to be a hero in the face of suffering. This award was presented by Hermon Farahi, Founder, and  Filmmaker, Impact Strategist. 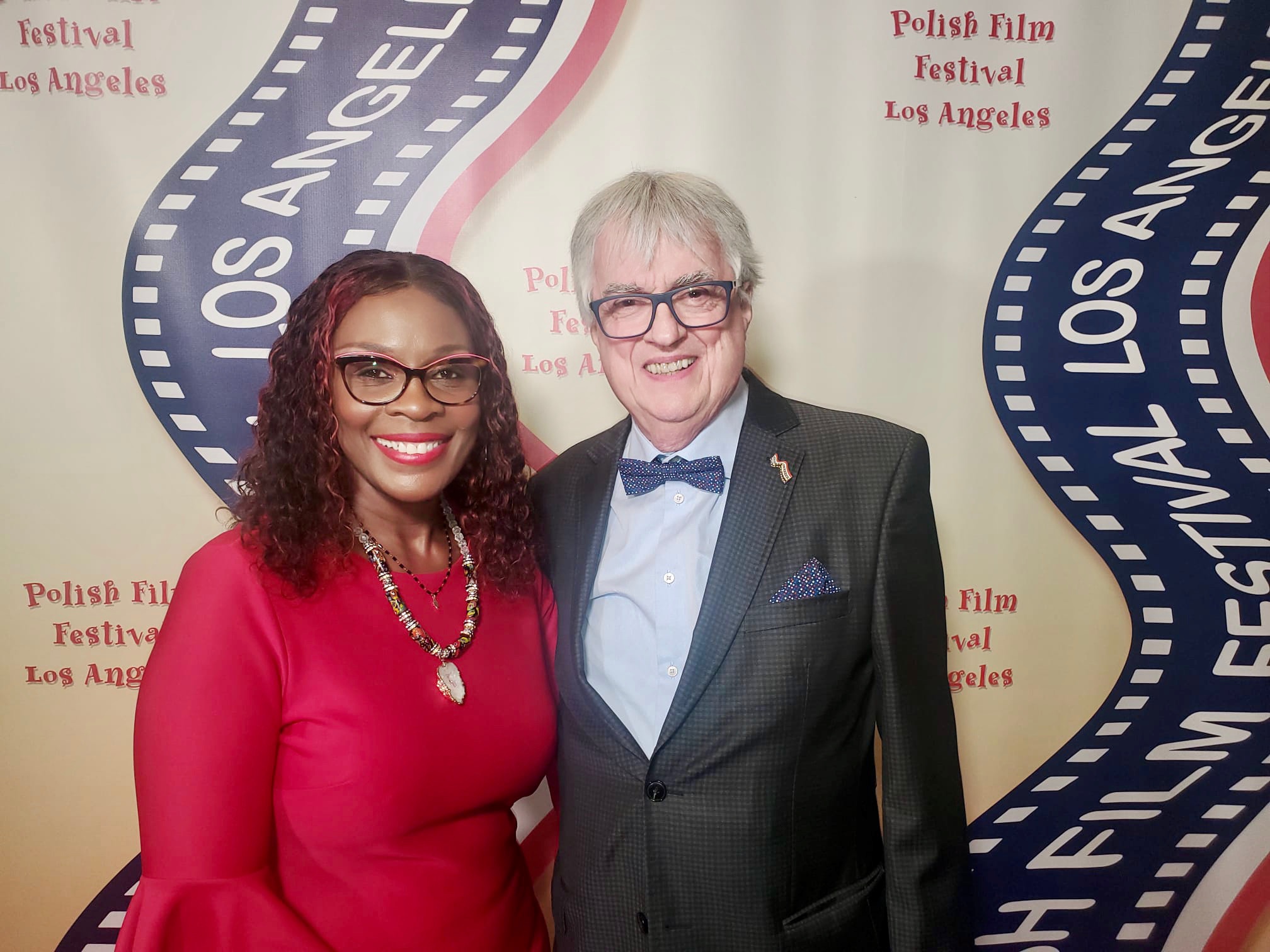 The MOZAIK Bridging The Borders Award at Polish Film Festival LA was managed by Bijan Tehrani, Editor In Chief, Cinema Without Borders. Over 25 Polish movies were screened during the entire festival at Laemmle’s NoHo 7 theatre in N. Hollywood. 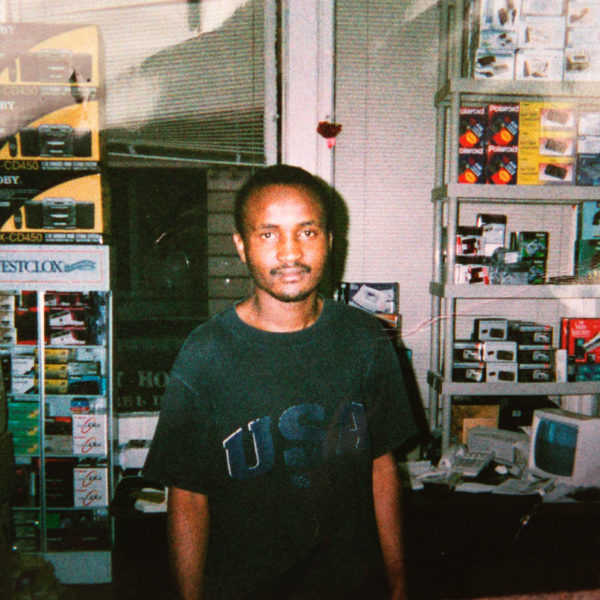 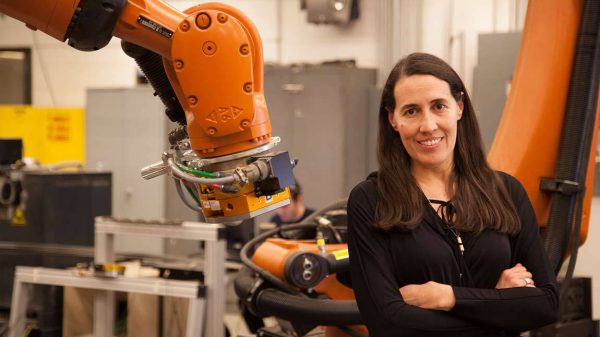