A new report from the U.S. Chamber of Commerce and American Council on International Personnel (ACIP) highlights the enormous contributions that highly skilled immigrants make to the U.S. economy. The report, entitled Regaining America’s Competitive Advantage: Making Our Immigration System Work, rebuts the simplistic claims of immigration restrictionists that foreign-born professionals who come to the United States on temporary employment visas (such as H-1Bs) are somehow “stealing” jobs from native-born workers. As the report notes, the restrictionists overlook the myriad ways in which highly skilled immigrants fuel U.S. economic growth and create U.S. jobs through their innovation and entrepreneurship.

The Chamber of Commerce/ACIP report argues that one of the biggest mistakes made by critics of high-skilled immigration is to assume, incorrectly, that foreign-born and native-born professionals are competing for some fixed number of jobs in the U.S. economy. In reality, however, a skilled immigrant who contributes to a scientific breakthrough, a new invention, or the founding of a new company in the United States is creating jobs, not merely filling one. The report cites an abundance of research demonstrating this basic fact. For instance:

It is difficult to imagine how the U.S. economy or U.S. workers would benefit from the absence of these highly skilled immigrants and the jobs they create. As the Chamber of Commerce/ACIP report concludes:

Closing the door to highly educated individuals…who aid the competitiveness of U.S. companies will weaken, not strengthen, our country and will diminish the competitiveness of American employers. In the global economy, investment follows the talent and attempts to restrict the hiring of talented foreign-born professionals in the United States encourages such hiring to take place overseas, where the investment dollars will follow.

In other words, if the United States won’t take the best and the brightest, then its economic competitors will. 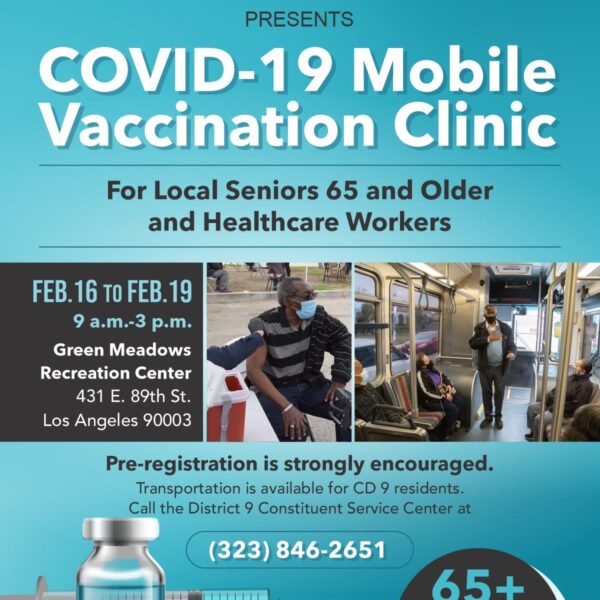 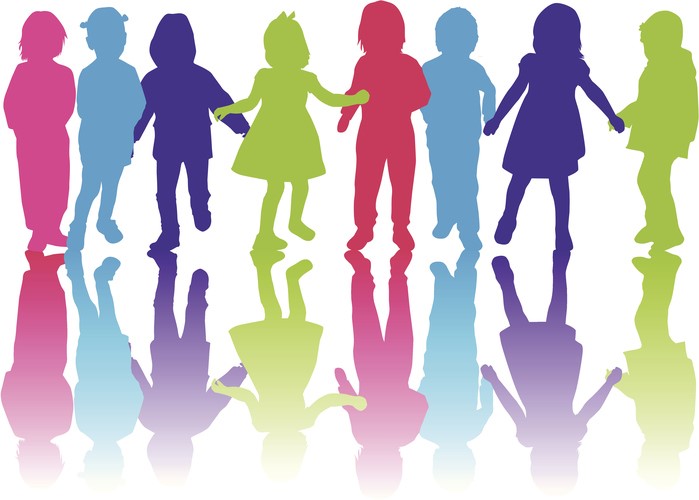 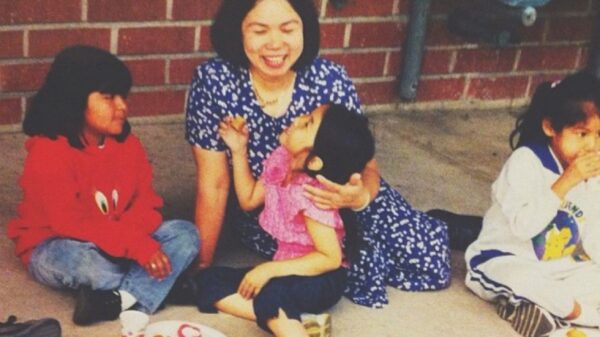