Mental Health, Immigration Impact And What You Need To know | Stop The Stigma In Immigrant Cultures 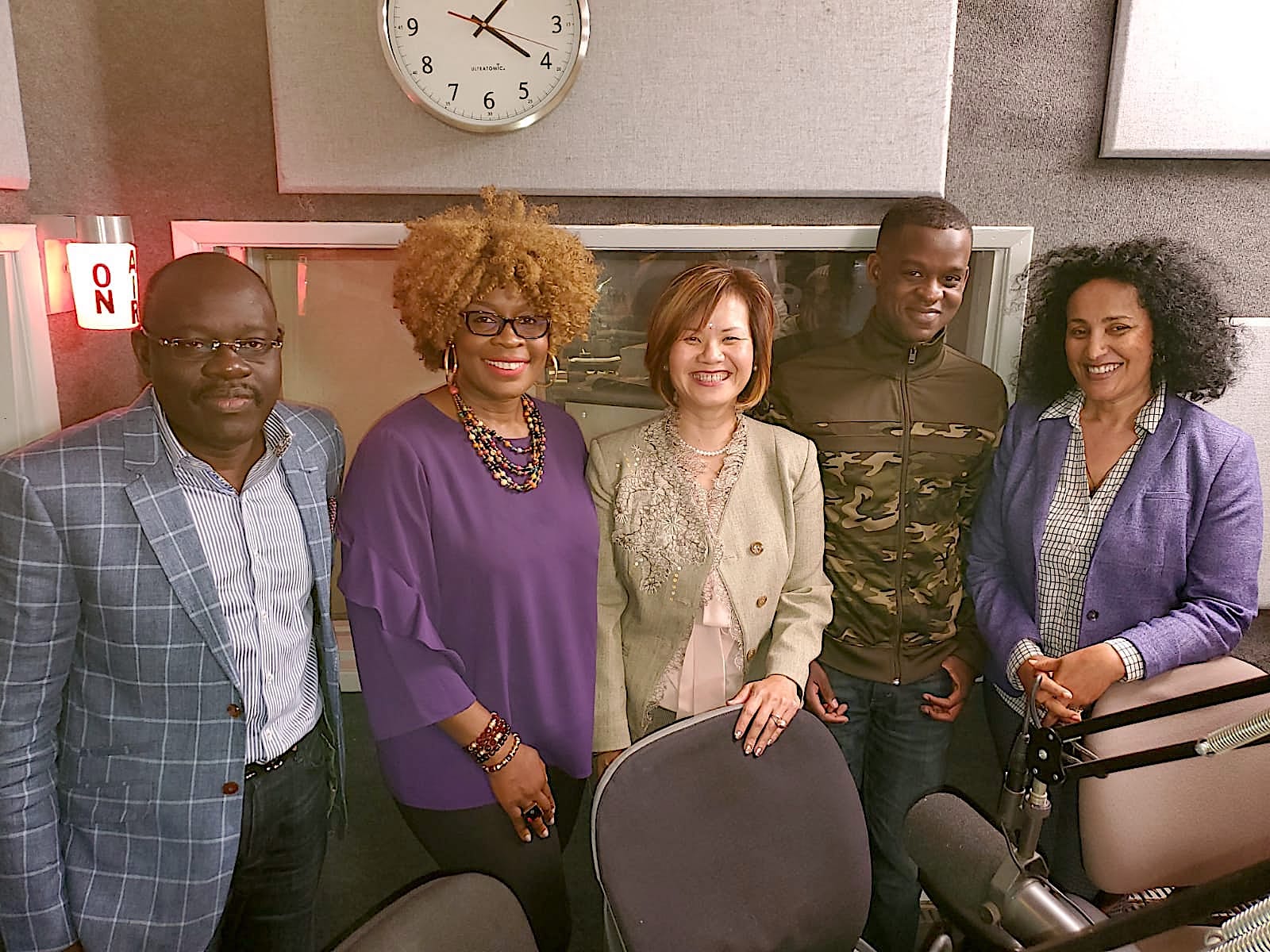 This episode explores the impact of mental health stigma in immigrant communities.

Ms. Senait Admassu is the founder of the African Communities Public Health Coalition (ACPHC); a Los Angeles based non-profit organization birthed from her passion and understanding of the complexities of the underserved African Communities.

Dr. Laja Ibraheem graduated from medical school in Nigeria and is a board certified Psychiatrist. He specializes in geriatric psychiatry and has been in practice for over 20yrs.

Dr. MAI-PHƯƠNG Nguyen a first generation Vietnamese-American physician, minority healthcare and refugee rights advocate and a filmmaker who has produced award winning films and multi-media content for mainstream television, as well as ethnic radio (Vietnamese and Spanish). Dr. Mai-Phuong’s medical training has taken her around the world, focusing on building healthier communities and cultivating relationships between people of diverse cultures and environments.

Mr. Raymond Karago a UK-educated Kenyan living in Los Angeles and pursuing his dream career as an actor. In spite of many adversities typical of the industry Raymond has done some great work, his latest being his short film “Stand Up” which was screened at the prestigious Cannes Film Festival to great reviews and was also accepted into the LA International Film Festival, winning the Bronze award for best film. 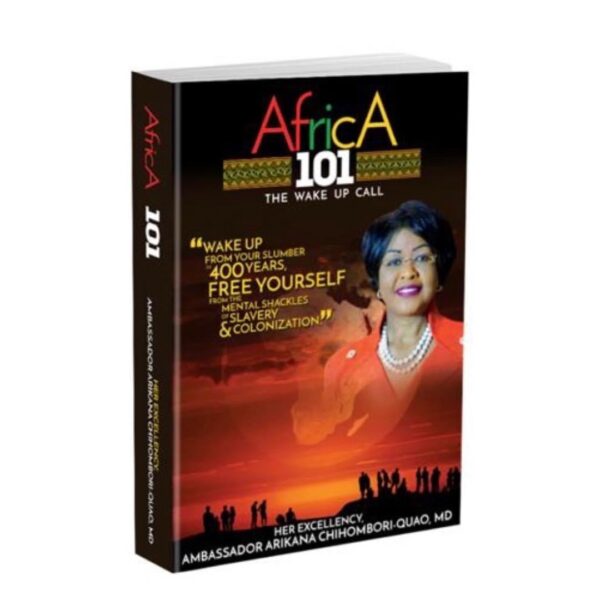 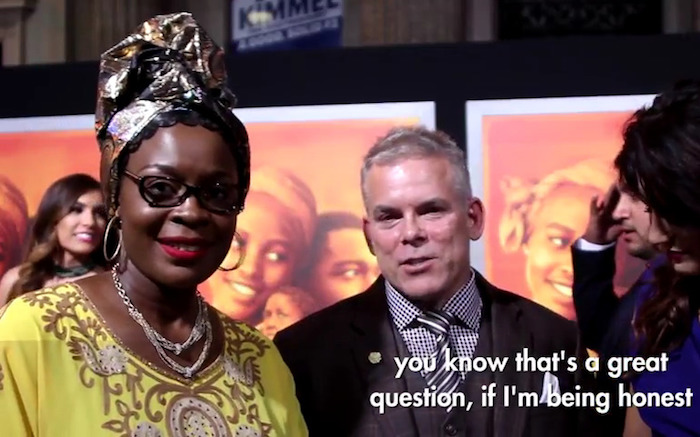 IMpact Talks With Pamela Anchang On TIM TV, Voice of Immigrants In America 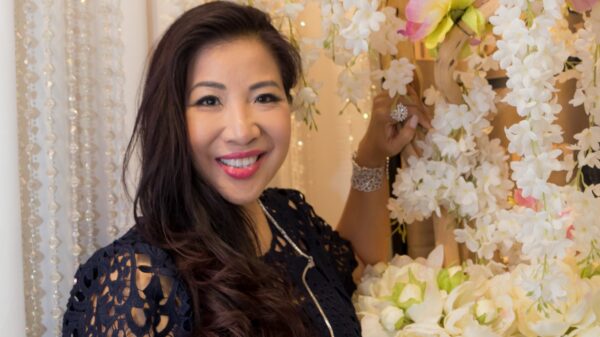 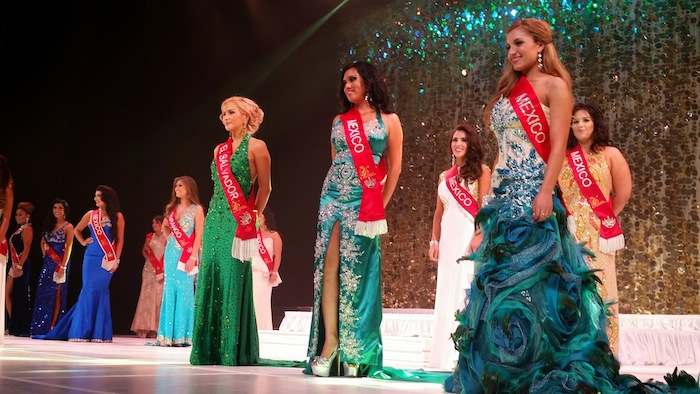 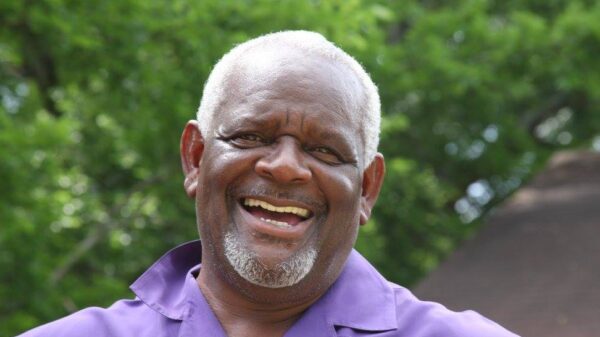 Black Man in America? What You Need To Know | Educator, Charles “Chuck” Moore Gives “The Talk “ 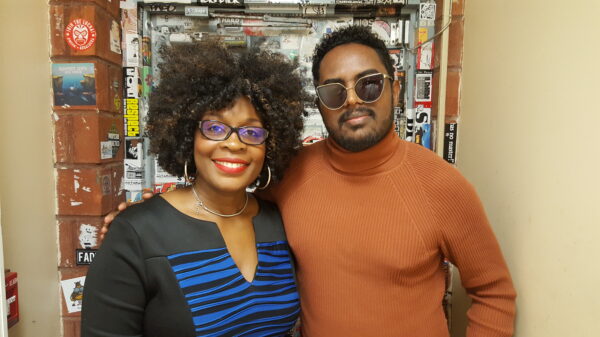 African Americans And Black Immigrants Need Each Other For Survival In America | Dr. Tadios Belay