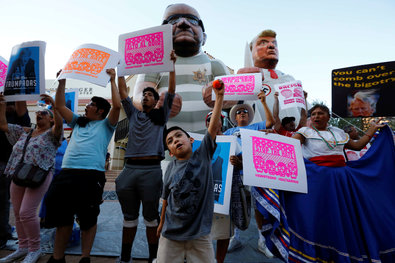 Donald Trump recently laid out a hardline immigration plan and promised to achieve it in “a matter of months” after taking office. In reality, immigration reform has been halting and stymied, with no major reforms passed in decades. Multiple bills have failed to make it through Congress, and the courts have blocked President Obama’s executive actions to shield as many as five million unauthorized immigrants from deportation and allow them to work.

With congressional and executive actions stalled, what immigration reform can be accomplished in the U.S.?