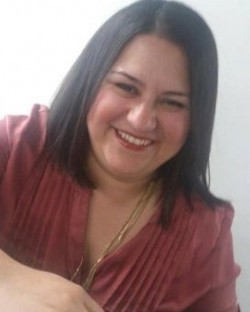 Most immigrants in the US have a story to tell. While some come seeking financial rewards, political asylum, or just desire to enjoy the freedoms offered by the American dream, for others domestic violence is a life-threatening matter. For many female victims of domestic violence in the world, migration constitutes a primary survival strategy but during the last few years, the likelihood of finding protection in the US was lower than ever. Over the summer, Attorney General Merrick Garland reversed a decision taken by the previous administration that closed the door to many women asylum seekers on domestic violence grounds.

A briefing hosted by Ethnic Media Services explored any changes or improvements for women and the situation of asylum seekers as well as the visa options for abused women inside the US.

Blaine Bookey, Legal Director, Center for Gender and Refugee Studies, University of California Hastings College of Law, gave an overview of asylum law as it pertains to domestic violence and the current situation, affected by the continuing border restrictions. Lamenting that the pandemic had made worse violence against women who have been forced to live in close quarters with their abusers, many have been showing up at the borders seeking asylum. She shared that victims can get relief through the fear-based relief from the 1980 US  Refugee Act, which allows people to apply for refugee status abroad or asylum status at the border or within the United States. They are eligible if they demonstrate what is known as “a well-founded fear,” meaning that the persecution is due to their race, religion, nationality, political opinion, or membership in a particular social group. Victims can apply from abroad or through the asylum system at the border or in the US. They are eligible if they show a well-founded fear of harm including race, religion, nationality, or political prosection where their government cannot protect them. Gender is not a consideration making it a legal issue where women’s issues stand. This, because at the time it was established women’s claims were not considered refugee issues. They are considered under social or political grounds. However, over time, sexual violence, FGM, and domestic violence are now being considered under the matter of AB decision as refugee protection. AB is a Salvadoran woman who endured 15 years of brutal domestic violence. Her partner’s brother a police officer utilized that position to intimidate her, forcing her into exile, and leaving behind her three young children. In 2014 the Justice Department’s Board of Immigration Appeals issued a decision that explicitly recognized domestic violence as a basis for asylum.  Though eligible for asylum Jeff sessions Trump’s Attorney General, Jeff Sessions rejected her claim under asylum and tried to undermine the cases of women seeking asylum through domestic violence.

In 2018 though the Trump administration undid this protection it has now thankfully been overturned by the Biden administration. This is a major victory for women, as challenges persist due to:

Marta Victoria Canossa, Ortega, Canossa, and Associates, an immigration attorney in Los Angeles who shared that at least half of her clients are domestic violence victims, explained the legal avenues to obtain legal status in the US for domestic violence victims including self-petition of green cards and U Visas. If the applicant is from the home country the woman can apply for asylum. This must be done within the first year of entering the US. Under the convention against torture, they can apply. For those in their native country, it is very difficult to go to the embassy and get a visa or apply for asylum.

If abuse occurs in the US, they have options: VAWA (Violence Against Women). This also pertains to men who are also victims of domestic violence. This however only applies to marriage to a US citizen or legal residents. They need evidence, and witness statements are very useful. It now takes 21-28months (2years) wait time. Applications must be filed when the victim is still married to the abuser or within two years of divorce.

The U-visa is also available to victims who have no documents or are not married. It requires a police report or certification. It can be very challenging if the police are not cooperative. This takes many years because of the quota system. It is not as good as the VAWA but is nonetheless an option. There is no work permit while they await the decision and so it poses a big challenge.

One of Marta Victoria Canossa’s clients, Milagros, a Salvadoran woman who recently won asylum on domestic violence grounds shared her story which begins with her arrival to the US in December 2015. A client of Having suffered the most horrendous ordeal of being kidnapped she managed to escape. Her life was in danger, she had been street gang-raped, beaten, and tortured for months. She shared her story to shed light on what women in these situations face with gender violence. “My life was always in danger, I filed a complaint (in El Salvador) but my case was not solved and they did not help me at all”. After her escape, her kidnapper continued to look for her leaving her no other option than to flee the country. She fought to stay in the US amidst fear of deportation. Almost five years after presenting her case (December 2016), she received her status and with it, the path to legal residence in the country. Milagro won her asylum case in the United States last August 2020. 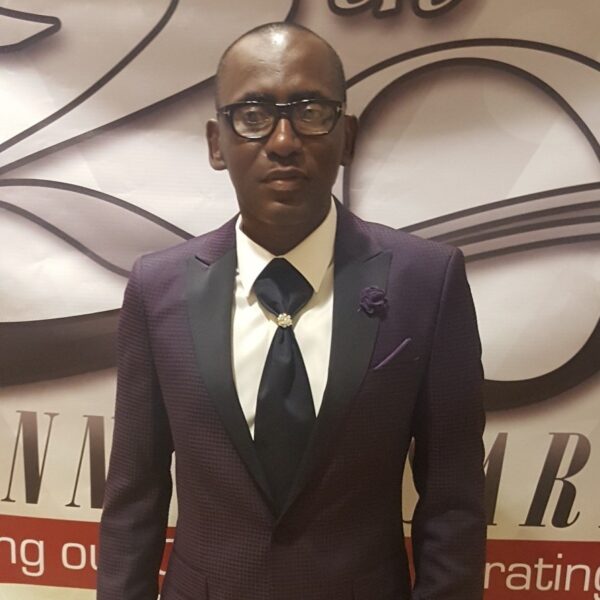 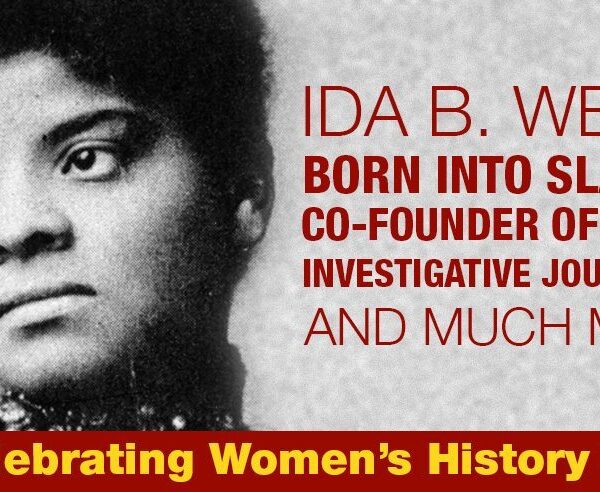 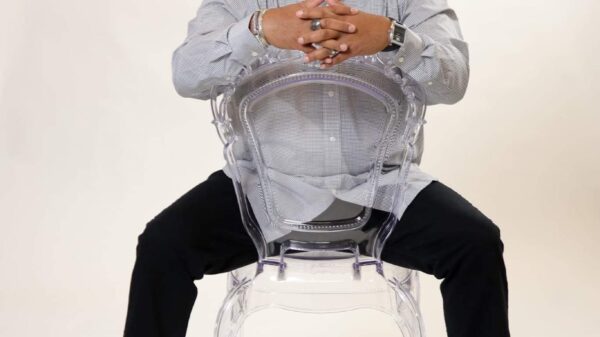