MIAMI, Fla.- The head of the U.S. Immigration and Customs Enforcement (ICE) has ordered the cancellation of deportation proceedings against foreigners with pending residency applications or whose family members are citizens or legal residents and are petitioning for them to stay in the country legally, El Nuevo Herald reports. Richard Rocha, a spokesman for ICE in Washington, added that ICE will focus on the deportation of undocumented immigrants who have criminal records.

John Morton, assistant secretary of the Department of Homeland Security, described the move as a “new policy.”

Immigration lawyers and activists say the move is the first sign of a more tolerant ICE policy on illegal immigrants who are in the process of deportation despite having no criminal record.

“This is the kind of reform we need,” said Cheryl Little, executive director of Florida Immigrant Advocacy Center. “Focusing on those individuals who are trying to do harm and accelerating the cases of immigrants who have not broken the law is a better use of ICE’s limited resources and saves taxpayer dollars.”

It is difficult to know how many people in deportation proceedings will benefit from the policy change. In 2009, the Department of Justice identified 17,000 cases of family residency requests that are waiting in a backlog.

“This administration is committed to implementing smart and effective immigration reform, giving priority to the arrest and deportation of … those who are a risk to national security,” said Rocha of ICE. 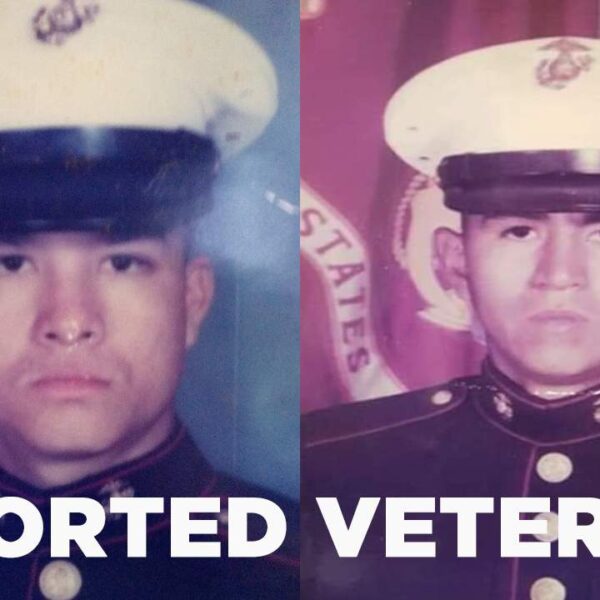 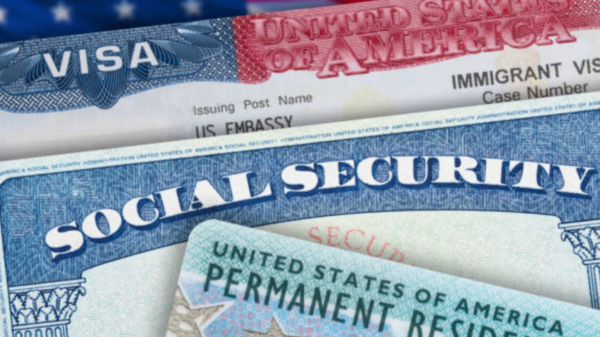