SALT LAKE CITY — Marie Francois grew up in Haiti reading books her mother picked up from a local thrift shop, often times that had smart-looking people on the cover. She read mostly during the day when it didn’t matter that their small home didn’t have electricity. At night, she read by candlelight.

Her single mother, who worked as a cleaning lady while studying to be a nurse, told her oldest daughter not to get used to living in poverty.

“We’re going to get out of here,” she would say.

College graduate Marie Francois, pictured in Salt Lake City on Thursday, May 23, 2019, has received more than 10 job offers as a project engineer, but because of the current immigration system, none of the companies want to go through H-1B visa process to to hire her.

Francois’ mother valued education. Though she didn’t have much money, she paid for her children to attend private Catholic school. Sometimes a school kicked Francois out when her mother couldn’t pay the tuition.

Her mother eventually became a nurse at the company where she had worked as a cleaner. She later went into the wheat and flour business, a popular commodity in the Caribbean. She became active in politics.

It took 15 years, but Francois’ mother was true to her word.

“My mom never takes no for an answer,” Francois said. “She’s not afraid to start from the bottom and work her way up. That’s why the American dream attracted me, I believe.”

But the American dream isn’t coming easy for the 30-year-old married mother of a 15-month old son who has lived legally in the United States on a student visa for the past decade. (Her husband also is Haitian and in the country on a student visa.)

Francois has a bachelor’s degree in construction management from Brigham Young University-Idaho. She studied business management at the State University of New York, one of three Haitian students selected among thousands for a special program. She has put in hundreds of hours of community service. She was a missionary for The Church of Jesus Christ of Latter-day Saints in Paraguay. She has volunteered on political campaigns. She speaks four languages. She wants to go to Harvard Law School.

“I feel like I’m the ultimate immigrant,” she said.

” We’re here because we love this country and we want to be part of this great nation. “
Marie Francois

What Francois doesn’t have is U.S. citizenship or a green card, and that is making it difficult for her to land a job.

“We’re not your enemy,” she said. “We’re here because we love this country and we want to be part of this great nation.”

One Utah company gave her a start date and even sent her pictures of her cubicle before abruptly rescinding the offer.

“It’s disappointing and sometimes discouraging, but I’m still pursuing the American dream because I’m a hard worker and we are tough enough and we will move forward,” she while sipping a hot chocolate on a chilly spring evening at the City Creek food court.

Immigrants like Francois see the H1-B visa as a path to furthering their career and making a life in America. Many applicants are international students trying to transition from student visas to H1-B visas and eventually green cards.

There are 65,000 H-1B visas available, and another 20,000 for people who hold advanced degrees from U.S. colleges and universities. All of the visas have been issued within the first week for the past 16 years. To deal with the glut of applications, U.S. Citizenship and Immigration Services has moved to lottery system.

Last year, employers filed 190,098 petitions, including 95,855 on behalf of foreign-born professionals who had earned a graduate degree from a U.S. university, well above the 85,000 cap.

Thousands of talented professionals get turned away, including people who already know English, understand American culture and who have conducted research in the U.S. as graduate students.

“This is not an unfamiliar scenario to me,” Salt Lake immigration attorney Tim Wheelwright said of Francois’ situation. He does not represent her.

Francois is in the country on an F-1 student visa, which allows her optional practical training, or OPT, for one year in her major area of study. After that, she doesn’t know where she will be. Her construction management degree doesn’t qualify for the two-year science, technology, engineering and math extension.

” Employers are getting tired of applying and not being selected. “
Tim Wheelwright, Salt Lake immigration attorney

Optional practical training is intended to give U.S. companies that employ foreign workers multiple opportunities to apply for an H-1B visa, which would be a logical next step for Francois.

“But as she’s encountered, there are a number of employers that are leery of the H-1B process because of the expense and the uncertainty,” Wheelwright said, noting businesses filed more than 200,000 petitions for the 85,000 visas made available in April. “Employers are getting tired of applying and not being selected.” 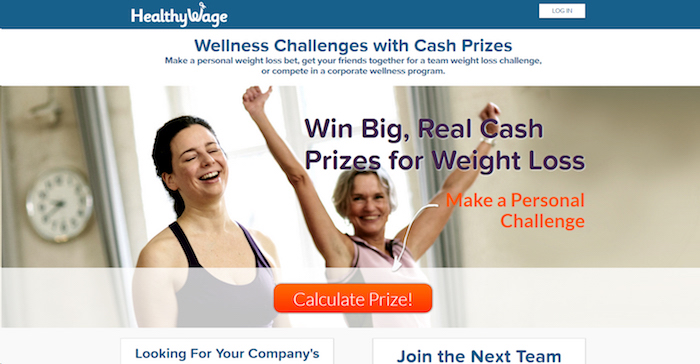 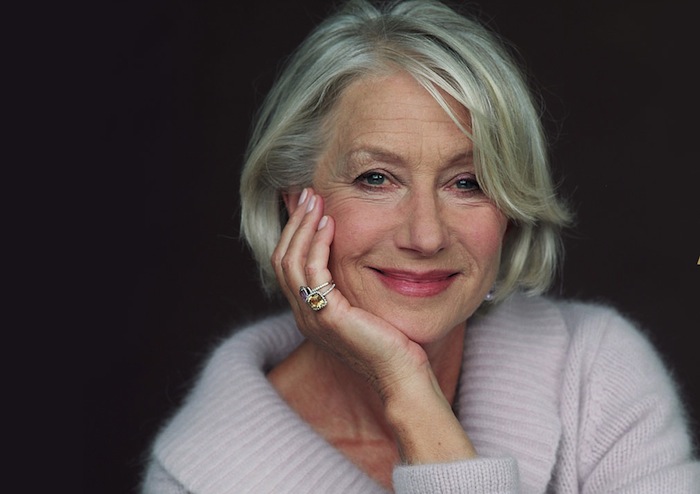 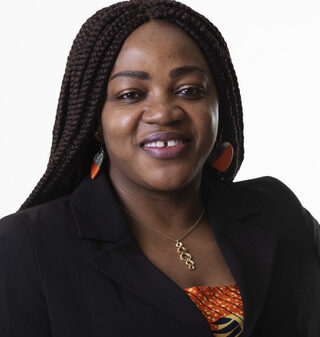