As a permanent resident of the United States, you may help a relative become a lawful permanent resident based on your status. To do so, you will need to sponsor your relative and be able to prove that you have enough income or assets to support your relative(s) when they come to the United States. You begin the process by filing Form I-130, Petition for Alien Relative. An I-130 form is available on the USCIS Web site at www.uscis.gov.

Which relatives may I petition for?

Only U.S. citizens may petition for married children. When you submit your petition, you are required to provide evidence to prove your relationship to the person for whom you are filing.

What does the petition do for my relative?

Filing an I-130 relative petition and proving a qualifying relationship gives your relative a place in line for a visa number among others waiting to immigrate based on that same kind of relationship from the same country or region. When your relative reaches the head of the line, he or she may be eligible to immigrate.

Read more about how to petition for your relative as a permanent resident at https://www.uscis.gov/sites/default/files/USCIS/Resources/B1en.pdf 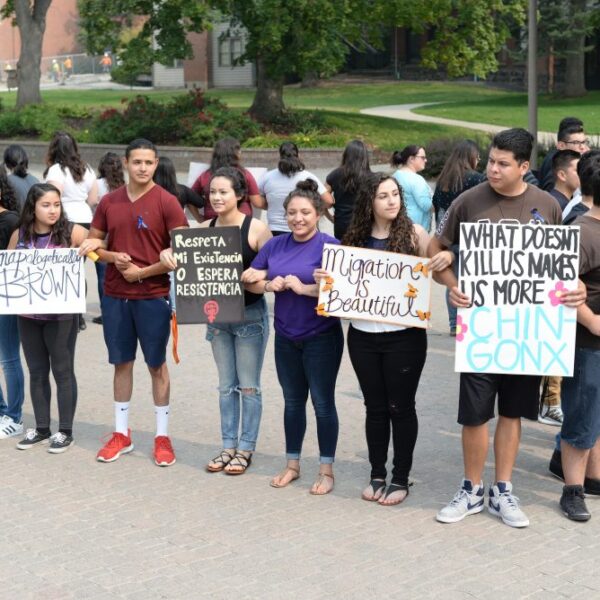 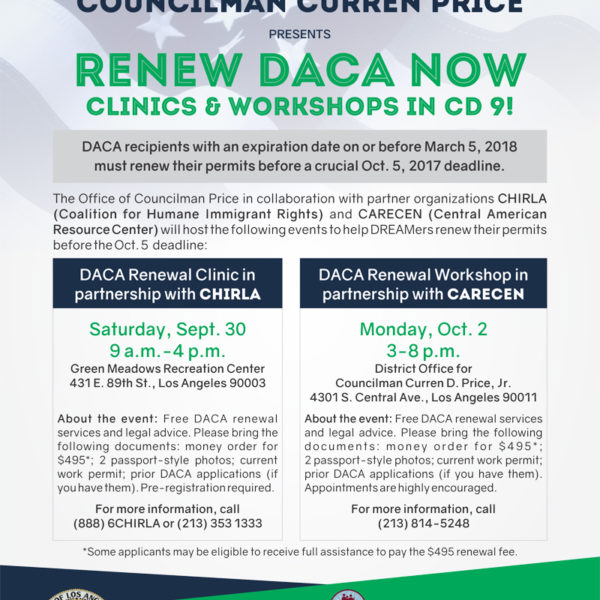 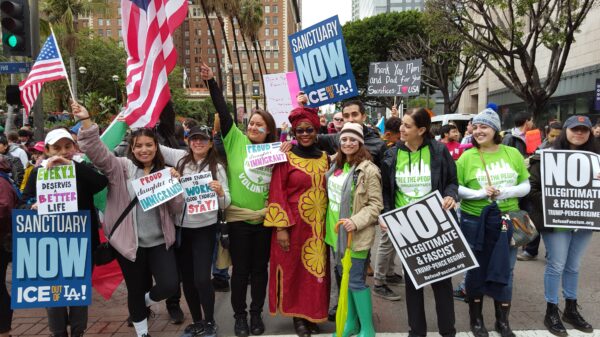