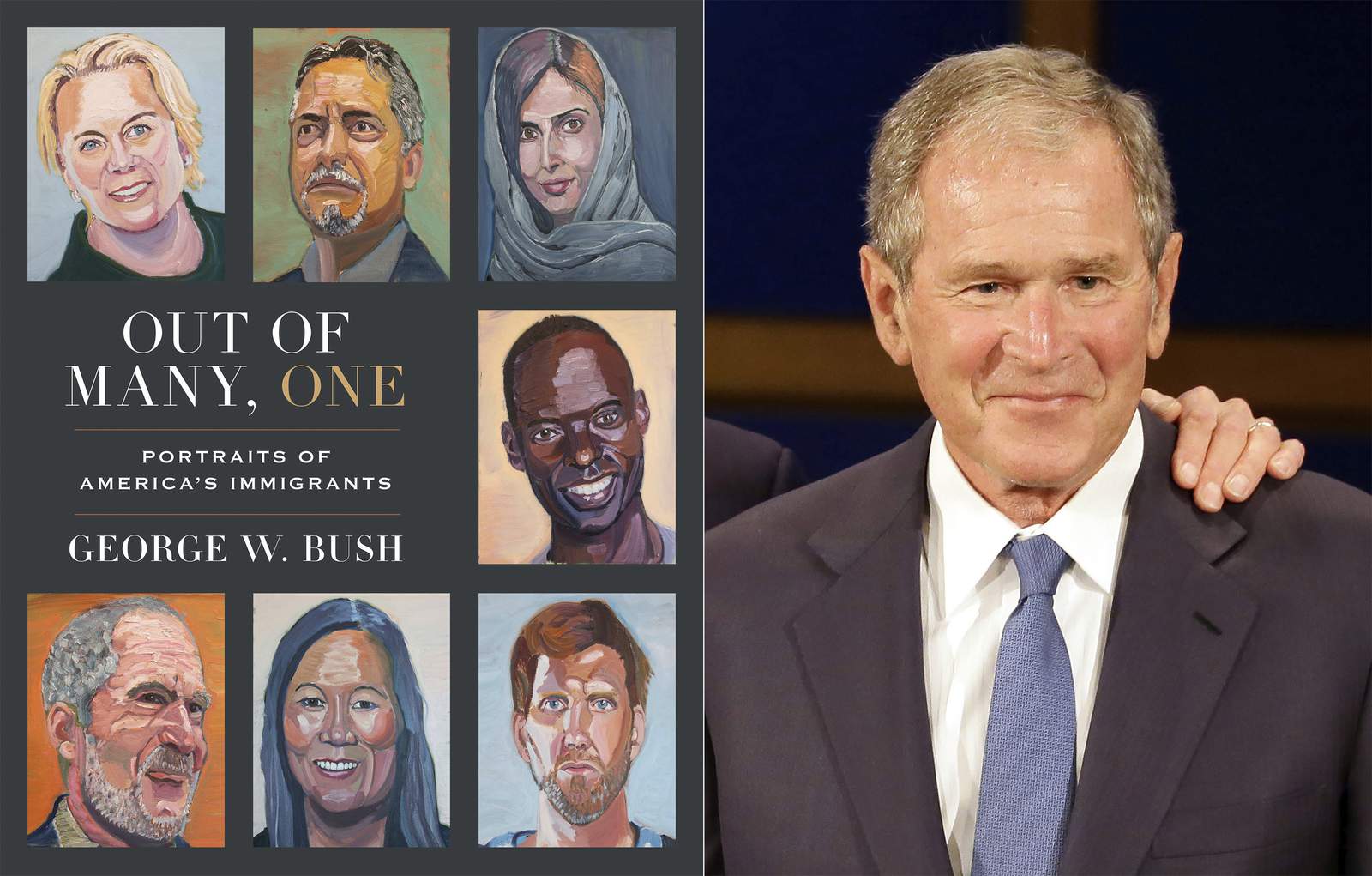 NEW YORK – A new book by former President George W. Bush will highlight an issue which now sets him apart from many of his fellow Republicans — immigration.

Crown announced Thursday that Bush’s “Out Of Many, One: Portraits of America’s Immigrants” will be published March 2. The book includes 43 portraits by the 43rd president, four-color paintings of immigrants he has come to know over the years, along with biographical essays he wrote about each of them.

Bush, who served as president from 2001-2009, has often praised the contributions of immigrants, a notable contrast to President Donald Trump’s rhetoric and policies. As president, Bush supported a bipartisan immigration reform bill that narrowly failed to pass in 2007, with opposition coming from both liberals and conservatives.

“While I recognize that immigration can be an emotional issue, I reject the premise that it is a partisan issue. It is perhaps the most American of issues, and it should be one that unites us,” Bush writes in the new book’s introduction, noting that he did not want it to come out during the election season. Bush has not endorsed Trump or his presumptive Democratic opponent, former Vice President Joe Biden.

“My hope is that this book will help focus our collective attention on the positive impacts that immigrants are making on our country.”

The book will serve as a companion to an upcoming exhibition at the George W. Bush Presidential Center in Dallas. 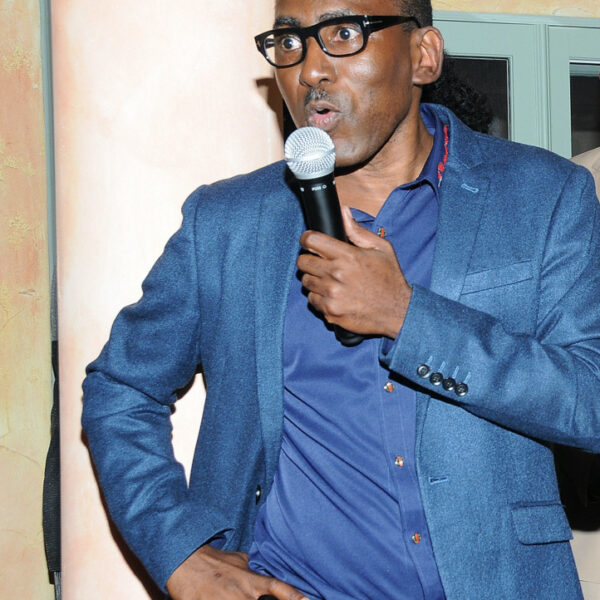 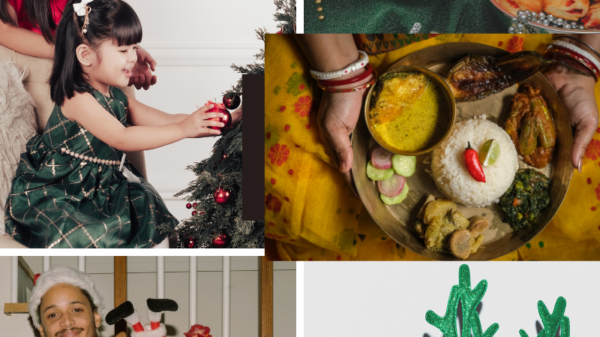