PHOENIX, Ariz. – Isela Meraz was among the thousands who gathered outside the Arizona State Legislature last week to protest the right-to-refuse service bill now on the governor’s desk. For Latinos, the bill stirs up painful memories of SB 1070, the state law that criminalized undocumented immigrants four years ago.

Meraz, who is both gay and undocumented, now finds herself fighting on two fronts.

“It’s very difficult for me to choose which battle to fight,” says the 30-year-old who is originally from Mexico. “I feel the pain equally, because my [immigrant] community is suffering, and they are passing a bill at the same time that will judge me for the way I look or who my partner is.”

SB 1062, which passed in the state legislature last week, would allow organizations and individuals in Arizona to refuse service to gays and lesbians on religious grounds.

Supporters, including the Center for Arizona Policy, which promoted the bill, insist that it is designed to protect religious freedom and not to promote anti-gay discrimination.

Opposition, meanwhile, is coming from all sides – including Latino communities, who see the bill as another attempt to discriminate against minorities in the state.

Republican Gov. Jan Brewer, who in 2010 signed into law SB 1070, has come under pressure from local business groups and even members of her own party to veto the current bill over concerns it could further hurt Arizona’s image and business climate.

The Arizona Hispanic Chamber of Commerce, which represents more than 65,000 Latino businesses across the state, condemned the bill in a letter to Brewer. “We urge you to show all Arizonans and the nation that ours is a state that encourages and supports diversity and inclusiveness and to apply your leadership to do what’s right” to sustain the state’s economic growth.

Brewer told reporters on Monday that her office had received more than 10,000 calls and e-mails about SB 1062 since it first landed on her desk. A decision is expected later this week.

Gay rights advocates in Arizona say the bill would hurt already weak protections for LGBT people in the state.

“This is a solution looking for a problem,” said civil rights attorney Daniel Ortega. “There are protections for the (LGBT) community in just three of our municipalities … if this law is adopted it will take away the few protections they have.”

Currently, the cities of Flagstaff, Tucson and Phoenix maintain public ordinances that bar discrimination against LGBT people in housing, employment, public accommodations and city contracts. Critics of SB 1062 say it would jeopardize such protections.

Paul Bender, an expert in constitutional law at Arizona State University, says Arizona already has laws on the books that guarantee freedom of religion, but that there are no such laws statewide protecting gays and lesbians from discrimination.

SB 1062, Bender said, “doesn’t accomplish very much,” beyond adding a cover for individuals or groups facing litigation in the few cities that do have laws against discrimination. In such cases, he explained, defendants could justify withholding services out of “religious motivation,” though the bill does not clearly define just what that would be. Bender says the law’s application would be open to court interpretation.

“We’re just getting out of 1070 and here again our state will be painted with a very black mark,” said Mary Rose Wilcox, a Latina civil rights advocate and supervisor at the Maricopa County Board of Supervisors. “The whole nation is celebrating diversity, so many states passing gay marriage, I think this bill is very poorly conceived, and will set us back.”

Gerardo Torres, who came out as gay and undocumented at a press conference Tuesday with members of immigrant advocacy groups PUENTE and Promesa Arizona, agreed.

“The message is that (Arizona) does not welcome the gay community,” said Torres, 42, one of many who is calling on Brewer to veto the bill.

Analysts say the growing tide of opposition from both the left and the right could provide Brewer with the political cover she needs to reject the bill and remain in good stead with her party. Others say the timing of the bill suggests it has more to do with election year gamesmanship.

“They’re using the gay community as a piñata,” says Democratic Representative Ruben Gallego, who is running for re-election this year, “so they can tell their conservative base: ‘I’m here, I’m protecting your rights.’”

Magdalena Schwartz, pastor for the Disciples of the Kingdom Free Methodist Church in Mesa, believes SB 1062 is needed to guard against possible changes in the state’s legal framework, including around gay marriage.

“I won’t deny my advice or help to anyone, gay or straight,” she said. “But I won’t allow my church to be rented for a gay marriage ceremony.”

Schwartz believes SB 1062 is necessary to guard her and other religious groups against potential lawsuits stemming from greater protections for the LGBT community. She cited a recent case in New Mexico involving a photographer who refused to shoot for a same-sex civil ceremony. The state’s Supreme Court ruled against the agency employing the photographer, saying it had discriminated against the couple. Unlike Arizona, New Mexico state law prohibits discrimination on the basis of sexual orientation.

Such sentiments, however, fail to sway critics of the bill.

Democratic Senator Steve Gallardo said that if Brewer signs the bill into law, he would support a referendum to repeal it, citing in part the potential damage it would do to the state’s economy. “Name me a business that is going to want to move to Arizona knowing the type of hateful legislation that comes out of the state,” he said.

For “undocuqueers” – a term used for those who identify as undocumented and queer – like Meraz, the possibility of SB 1062 being passed into law is troubling.

“People will try and take advantage of this,” says Meraz, who is trying to take advantage of President Obama’s Deferred Action for Childhood Arrivals (DACA) program, which provides temporary relief from deportation to undocumented immigrants who entered the country as children.

If she qualifies for DACA, she would be eligible to work, though Meraz is concerned that under SB 1062 she could still be denied employment. “They will say, ‘The law was signed and now I can deny you a job because you’re gay.’” 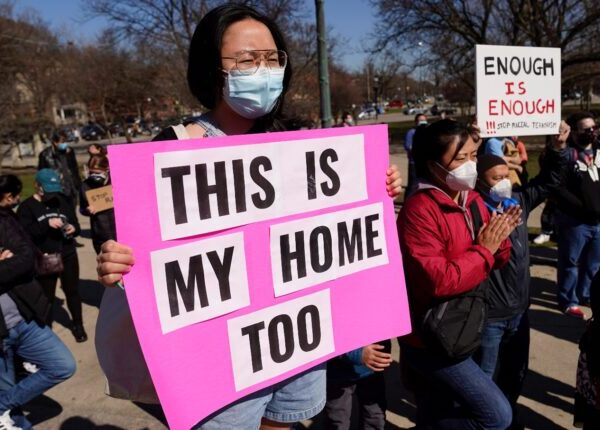 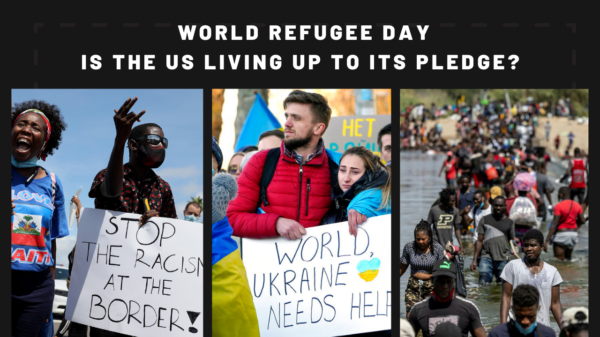 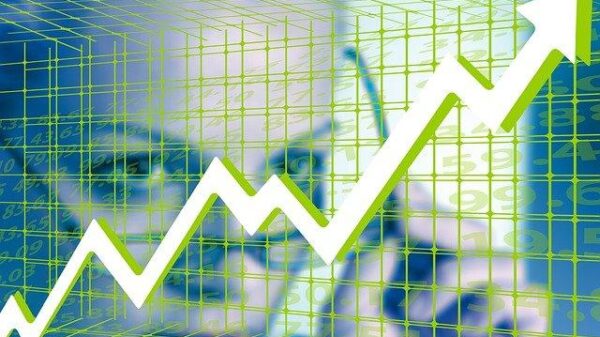