As we enter a new year, we do so in a time of constant awareness of race and immigration. While in this time, let us reflect on the teachings and legacy of President Mandela and bring with us ideas and strategies to achieve justice.

We are honored to present Mr. Clive Hoffman, a Jew, Professor Movindri Reddy,a South Asian, Pastor Kelvin Sauls, a Black, and Pastor Rudolph van Graan, an Afrikaner. The panel discussion will be moderated by the Rev. Dan Romero, an immigration attorney and former Conference Minister of the Southern California Nevada Conference of the United Church of Christ. We hope you will join us: 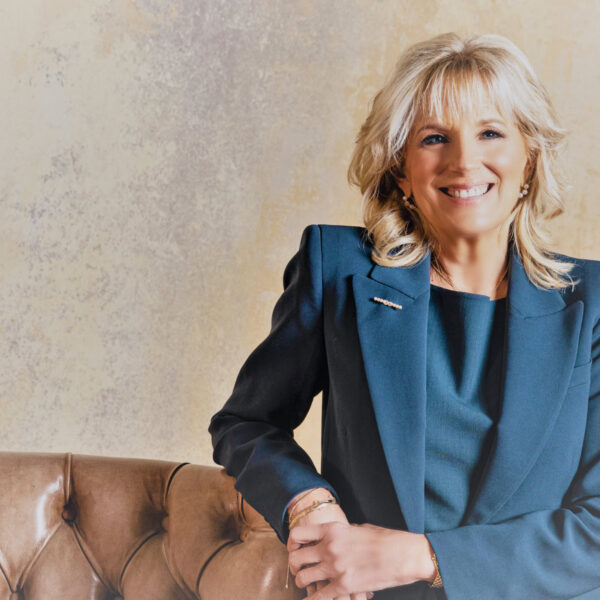 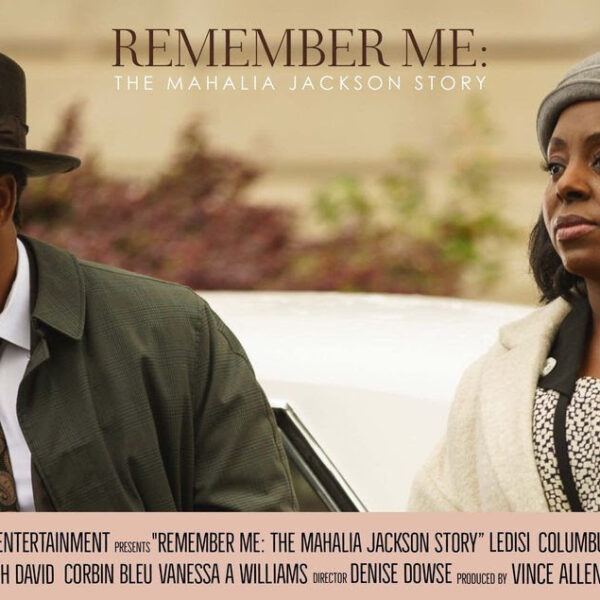 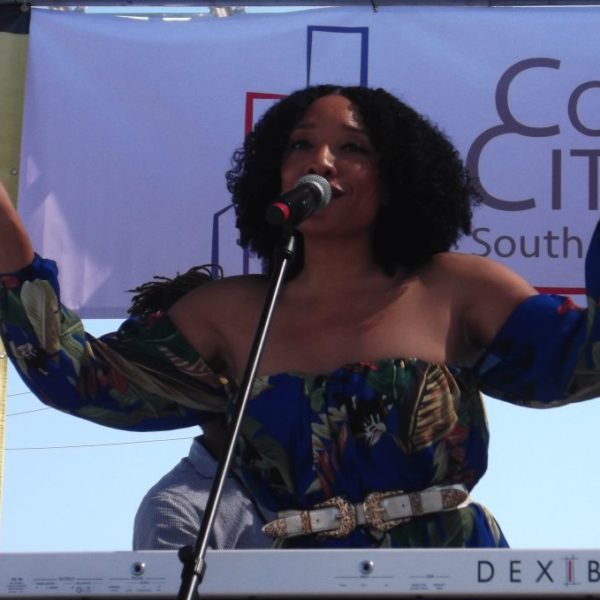 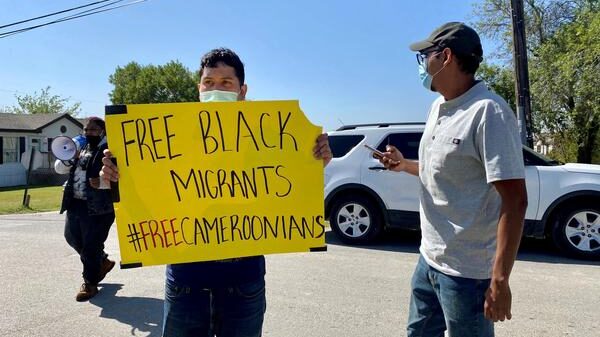