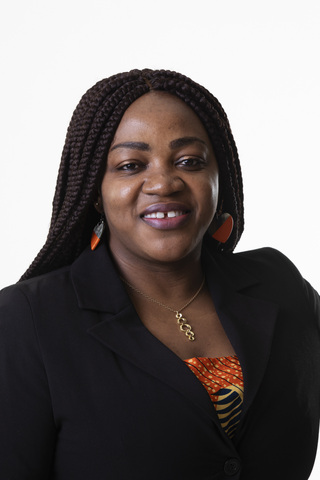 In an era of firsts in the United States where we usher in the first female Vice President Kamala Harris, many wonder why it’s taken so long for this to happen in the most powerful nation in the world. Many parts of the world are really no strangers to a female at the helm of political power including, Asia, Europe etc. The immigrant story is however one of those areas where the United States may be in a better position to lead as its foundation is made solid by the contributions of immigrants. Yet in those parts of the world where females reign, it isn’t uncommon to hear them lament the lack of upward mobility for immigrants. However, one immigrant is making the case for immigrant voices in politics in Finland, the Nordic country located in Northern Europe and sharing  land borders with Sweden to the west, and Russia to the east. Famous for being the “Happiest Country in the World”, as well as having the world’s best education system and cleanest air, it is not surprising that immigrants seeking better education have made this their home in all ways possible.

One such immigrant who now calls Finland home, is  Dr. Bilola Theresia S. Doh who is now a Finnish citizen. She is running in the upcoming  2021 Municipal Elections in Turku Finland. The Immigrant Magazine in  expanding  its interest in the activities of immigrants around the world,spotted this rare occurrence of immigrants in Europe showing interest in integration beyond academics and chatted with Dr. Doh  about her interest. 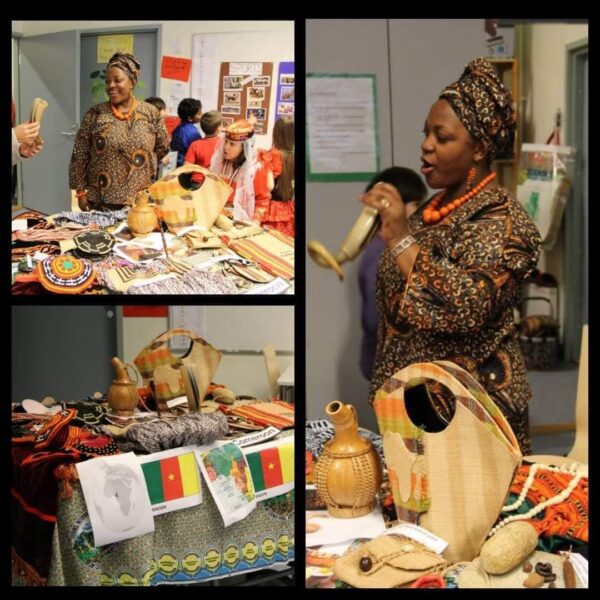 Born in Cameroon, situated between Central and West Africa, Theresia’s journey  began 15years ago, when she moved to Finland to study in the prestigious Erasmus Mundus Masters Programme of the European Commission, an  opportunity which led to a research career and politics today. Beyond her academic success Bilola has an outstanding  professional career including working for the City Central Administration in Turku a city where she is now standing as a candidate for election. 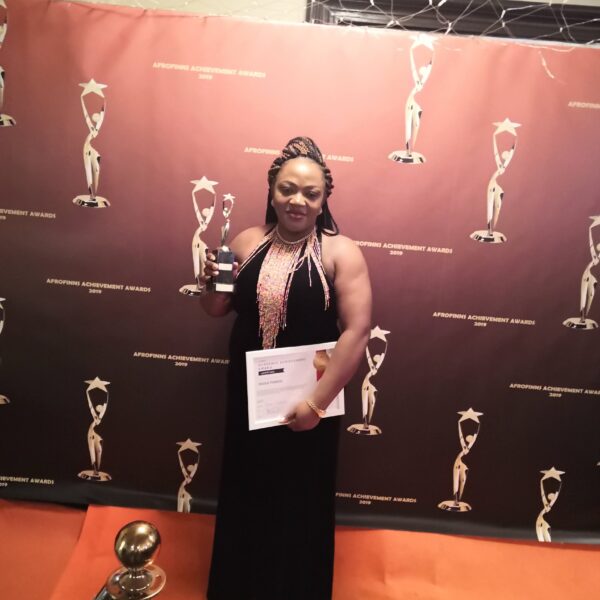 Her academic and social impact contributions are as outstanding as her desire to make a difference in the political arena where she hopes to make a difference in the social and economic status for immigrants in Finland. Asked about why she is embarking on this new journey, she shared with us that her  motivation is to provide a voice for the everyday person, to foster a two-way communication between the everyday residents and the decision makers. She is especially interested in increasing the involvement and contribution of immigrant groups into the political processes in Finland. She wants to increase the voter turnout among immigrants in Finland. She believes that one of the pathways for immigrants to have pride of place in Finland is by participating in politics.  This is how laws and even mentalities can be changed, no matter how qualified and hardworking the immigrants in Finland are.

Well, as immigrants continue to seek better opportunities in lands far away from home, it is not surprising that this often comes with new ambitions and contributions that hopefully their host countries can appreciate. We will be watching Dr. Theresia Doh’s journey in the upcoming elections in the country known for being a happy place. We also  remain hopeful that her courage to stand as a candidate for political office  is the precursor for many more immigrants in Finland who can now see what is possible and join her in making immigrants’ voices heard through participation in political processes.

We wish her well!

She was Partnerships Manager of the Erasmus Mundus Alumni Association, a non-profit organization based in Belgium with over 12000 graduates of Erasmus Mundus Programmes. After she switched to a new field in climate action and sustainability policies. She was amongst the few selected Finnish volunteers from over 4000 applicants from different countries in the 2017 in the United Nations Climate Change Conference in Bonn, Germany; UNFCCC’s COP23 after which she became a climate action ambassador to her region of residence. She began as an intern in the City of Turku climate team and later as a project specialist. In this role she has done the first ever mapping of the City’s strategy with the 169 targets of the UN’s Sustainable Development Goals. The Results were used as background research for Turku’s first voluntary local review on the progress of the SDGs presented at the 2020 UN high level political forum. The mapping has also served as a base for work towards designing Turku’s circular economy roadmap and the next update of the city strategy.Her work at the city of Turku’s climate team was highly appreciated and led to her being solicited to be one of the candidates for the 2021 municipal elections in Turku with the Green party.Theresia has held several early career positions of leadership (Partnerships Manager,Erasmus Mundus Association, Erasmus Mundus country representative for Cameroon,President, Cameroonian Association in Turku, Events Manager, Ambitious Africa Sustainability Coordinator, Ambitious Africa Cameroon.She received several renown awards/accolades: 201 9Afro Finns Awards, winner academic category). She is currently an active member of the International Working Women Association in Turku region, a non-profit organization to promote professional and cultural integration issues of the international women in Finland. 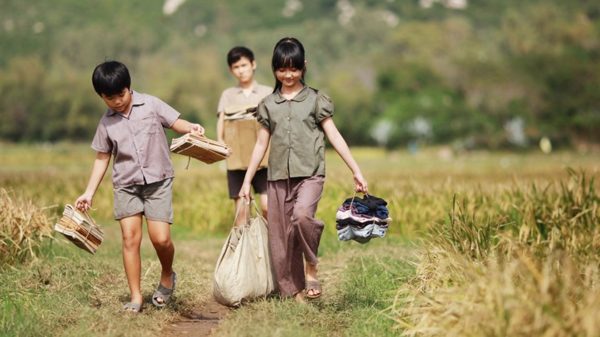