Photo by TonyTheTiger (Own work) [CC BY-SA 3.0], via Wikimedia Commons.

Editor’s Note: This piece was first published on June 29 at LatinoRebels.com. UPDATE: NBCUniversal has terminated its business relationship with Donald Trump.

Not surprisingly, no one has really tried to counter Trump’s comments with actual facts. PolitiFact ran a Trump analysis of other points he made in his June 16 speech, but nothing about the Mexico comments. Fox News Latino included a few tidbits when it edited an AP story, but it didn’t really dive deep. So if PolitiFact or anyone else for that matter won’t try to address Trump’s comments, we will try to give this some more context. It’s obvious to us that Trump’s logic (Mexicans are bringing problems to U.S. => Mexicans are rapists and criminals => Will lead to more terrorism from Middle East) is ridiculously stupid and racist. But still, we still think given a bit more context to all this silliness is a worthy exercise. Here is what Donald Trump doesn’t want you to know:

* The most dangerous state in the United States is Alaska, according to recent statistics. In fact, of the top 10 states in this category, only one (New Mexico) is a border state and only two (Florida and Nevada) are considered to be non-border states with significant Latino populations.

* Some of the safest cities in the U.S. are border cities.

* What about rape? Here is what you need to know: the U.S. has a significantly higher rate of rape than Mexico. Almost six times as much. In addition, statistics from the last 20 years keep saying white male rapists are more common than anyone else in this country.

* Close to 40% of federal crime statistics were immigration related in 2013. Drugs accounted for about 20%, while violent crime was at 19%. Organized crime was at .03%. Think about that.

* Actual facts about immigration and undocumented immigrants would be helpful in this debate, but why would Trump want to do that? Some things to think about when it comes to the economy: “For the United States as a whole, immigrants’ share of total output was about 14.7 percent over 2009–2011. Note that this is actually larger than immigrants’ 13 percent share of the population.” Then there is this: “Unauthorized immigrants are a net positive for public budgets because they contribute more to the system than they take out.”

* Also, if Trump is so concerned about problems coming to our shores, will he as President authorize close to $258 billion (in 2008 dollars) to send them all back home?

But let’s give you all some perspective about how many people from Mexico are already a part of this country’s fabric, whether it is a visit to the U.S., legal residency or just the growing number of the Mexican Americans in the U.S.:

* From DHS: “There were 61,052,260 I-94 nonimmigrant admissions in 2013… The largest category of admission in 2013 was temporary visitors for pleasure which represented 79 percent of I-94 admissions.” Of those 61 million visitors to this country, about 18 million came from Mexico, and if you take about 80% of that number for leisure travel, we are talking about 14 million Mexicans that visited the U.S. in 2013. How much money did those Mexicans pump into this country’s economy?

By the way, if you don’t need statistics, then there is this: 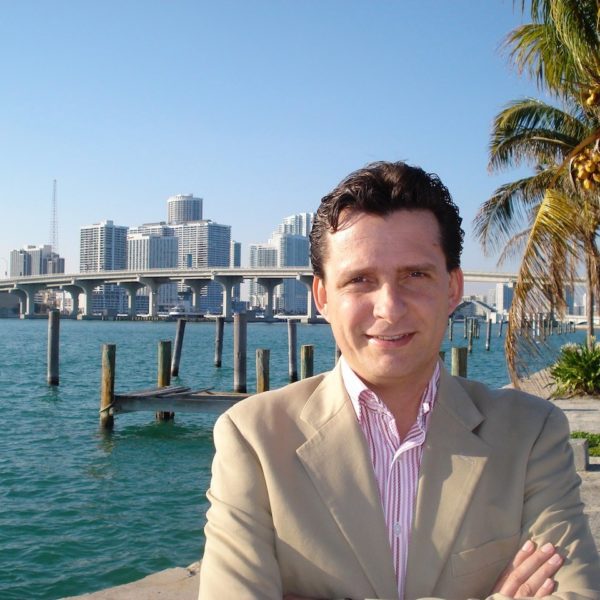