The United States is often referred to as “the land of immigrants”. Most Americans – except for Natives – have immigrated or were born to immigrant parents, or slaves. This diversity has played a vital role in shaping American culture through its many influences, including arts, language, cuisine, and others.

Currently, more than 10.2 million undocumented immigrants are living and working in the US. On average, they have lived here for 16 years and have 10.2 million family members as children, grandparents, parents, and siblings.

These immigrants and their previous generations were exposed to harm as Congress has not meaningfully reformed the US immigration system for the last 40 years. The situation has even worsened after the outbreak of the Covid-19 pandemic. On the other hand, several polls and surveys, and scientific studies have categorically established the fact that more than 70% American favors immigration, and that putting undocumented immigrants on a pathway to citizenship can bring out huge economic benefits to the US.

One such report has recently been published by the White House. The report, unlike the popular criticism on legalizing unauthorized immigrants that it could be costly due to the additional social insurance benefits involved, argues that “granting permanent legal status would likely raise tax revenues, increase productivity, and have additional benefits for the children of these immigrants, generating substantial economic value for the country.”

The report discusses that during the period 2014-18, the employment rate for undocumented immigrants ages 18 to 65 has roughly equaled the rate for noncitizen legal residents and American citizens, and permanent legal status to these undocumented immigrant workers could foster their productivity and other efficiencies. If the under consideration legislation to grant a pathway to citizenship to undocumented immigrants gets passed by Congress, about 6.9 million people would qualify, who will ultimately join the American labor force and will play their role in the growth and prosperity of the US.

According to another report published by The Center for American Progress and the University of California, putting Dreamers, Temporary Protected Status (TPS) and Deferred Enforced Departure (DED)-eligible individuals, farmworkers, and other essential workers on the pathway to citizenship would bring big benefits to both the US economy as a whole and ordinary Americans. Indeed, providing citizenship to these groups would add $1.5 trillion to the US gross domestic product, create 400,000 new jobs, and raise the annual wages of all Americans by an average of $600 over the next decade.

The contributions of immigrants to American businesses and society are innumerable. In reality, only a fraction of them have the right to participate fully in economic activity or receive basic social protections under current law. It is irresponsible to treat unauthorized immigrants in this manner, which harms their families – often including U.S. citizens and non-citizen legal residents- as well as the larger economy.

Despite criticism that increased participation in social programs would result in substantial fiscal costs for the government, Congress should still amend immigration laws to increase the productivity of newly-legalized immigrants, which would enhance economic output for all US citizens. 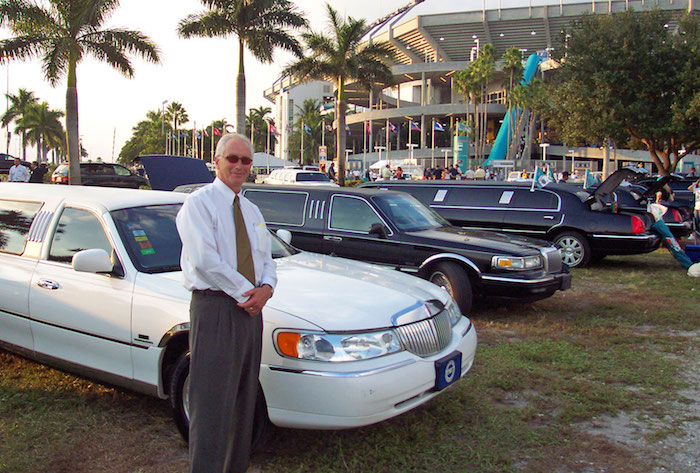 Pearls From The Back Seat, Confessions Of An Immigrant Cab Driver 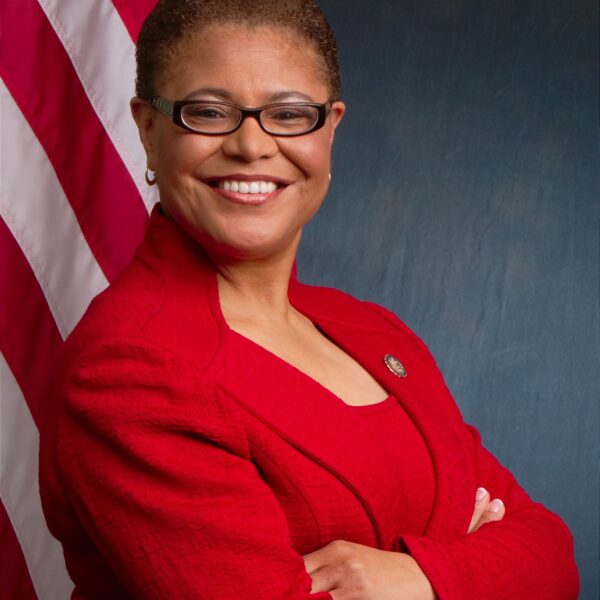