WASHINGTON, D.C. — Donald Trump continues to make headlines with his anti-immigrant rhetoric, to the ire of conservative leaders.

Trump released his immigration policy plan this week, saying he would build a wall along the entire southern border, deport all undocumented immigrants from the U.S. and end birthright citizenship, among other measures, if he were elected president.

Trump’s comments may grab attention, but polls show that 65 percent of Americans favor providing the opportunity for immigrants without authorization to earn citizenship, and organizations from across the political spectrum are condemning his remarks.

Conservative writer Ben Domenech, publisher of The Federalist, wrote Tuesday on its website that to end birthright citizenship “runs counter to every major American historical narrative about what we believe about the possibilities of our nation, where we came from and where we are going.”

Meanwhile, the Bipartisan Policy Center released a statement on how balanced immigration reform will grow our economy, and the American Action Forum tallied up the costly effects of Trump’s proposals.

“In the absence of immigration, we shrink,” Douglas Holtz-Eakin, president of the American Action Forum, told Politico. “If you do smart immigration reform, you basically get to pick your future — future labor force, future population. And that’s a big economic advantage.”

“The overwhelming response is clear: Donald Trump does not speak for most conservatives,” said Ali Noorani, executive director of the National Immigration Forum. “His views on immigration are not those of most Republicans, and certainly not those of the American people overall.

“Enough histrionics. All candidates need to answer serious questions about how their approach toward immigrants and immigration will strengthen families, our economy, our communities and respect for the rule of law.” 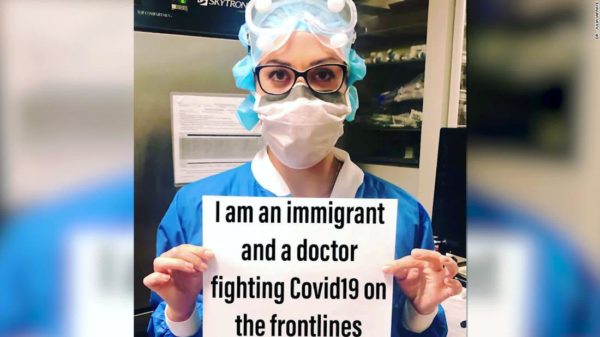 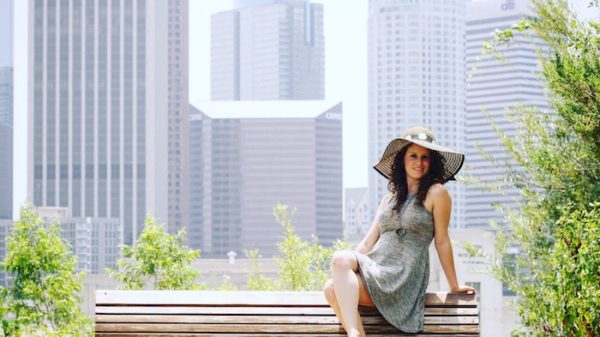 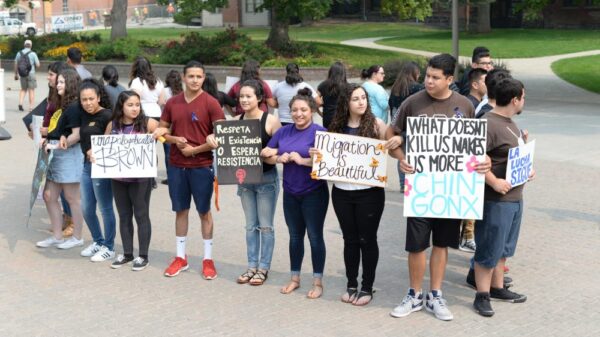