The Department of Homeland Security (DHS)  published a final rule to improve the ability of certain promising start-up founders to begin growing their companies within the United States and help improve our nation’s economy through increased capital spending, innovation and job creation.

Under this final rule, DHS may use its “parole” authority to grant a period of authorized stay, on a case-by-case basis, to foreign entrepreneurs who demonstrate that their stay in the United States would provide a significant public benefit through the potential for rapid business growth and job creation. The new rule is effective July 17, 2017, which is 180 days after its publication in the Federal Register.

DHS estimates that 2,940 entrepreneurs will be eligible under this rule annually. Eligible entrepreneurs may be granted a stay of up to 30 months, with the possibility to extend the period by up to 30 additional months if they meet certain criteria, in the discretion of DHS.

Under this final rule, eligibility may be extended to up to three entrepreneurs per start-up entity, as well as spouses and children. Entrepreneurs granted stays will be eligible to work only for their start-up business. Their spouses may apply for work authorization in the United States, but their children will not be eligible.

An applicant would need to demonstrate that he or she meets the following criteria to be considered under this rule: 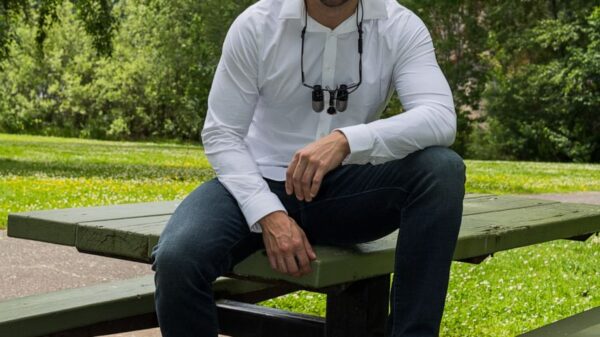