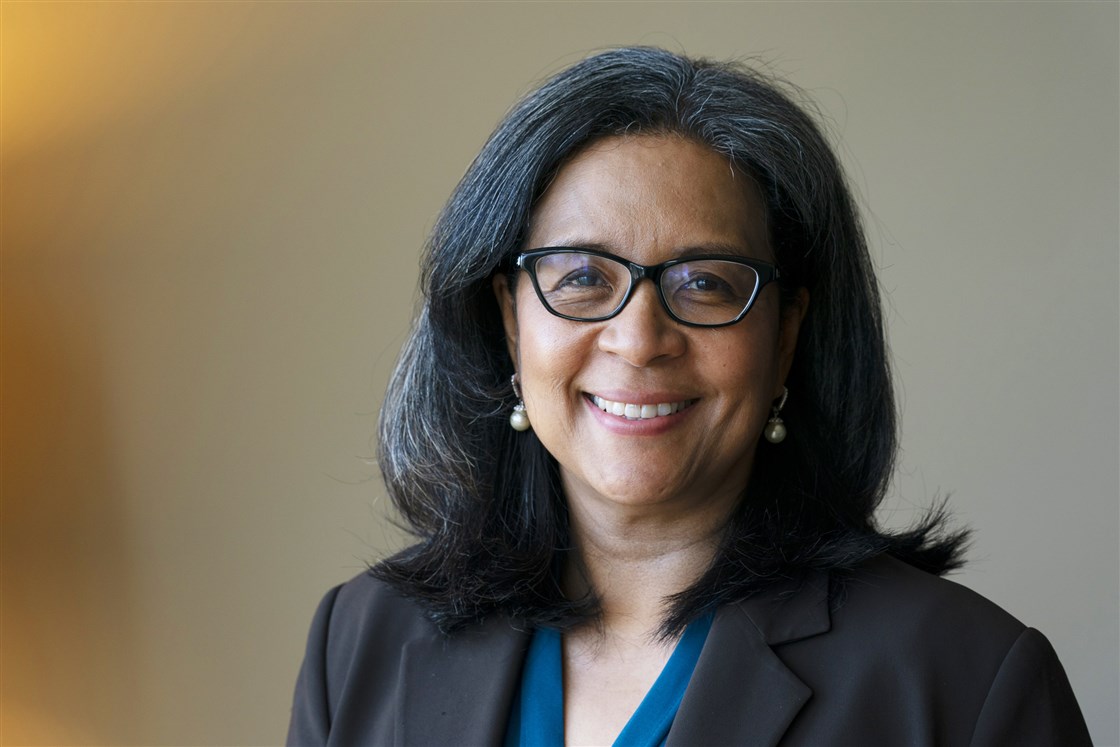 “I wanted to honor my mother. … I knew that she’d be watching, and so I wanted her to see me wearing that, to honor my history and to honor her,” Rep. Marilyn Strickland said.

One of the first Korean Americans elected to Congress paid homage to her heritage during her swearing-in ceremony Sunday.

Rep. Marilyn Strickland, D-Wash. — who became one of the first three Korean American women elected to Congress last year, as well as the first Black representative from Washington — wore a traditional Korean hanbok as she took the oath of office.

Strickland, who was born in South Korea, said that through her clothing, she aimed, in part, to pay tribute to her mother, Inmin Kim, as she stood on the “largest stage I’ve ever been on.”

“It is something that you wear for a very special occasion. It is very traditional and historic,” Strickland said. “I wanted to honor my mother. And because of her age and Covid, she was not able to travel out here. I knew that she’d be watching, and so I wanted her to see me wearing that, to honor my history and to honor her.” 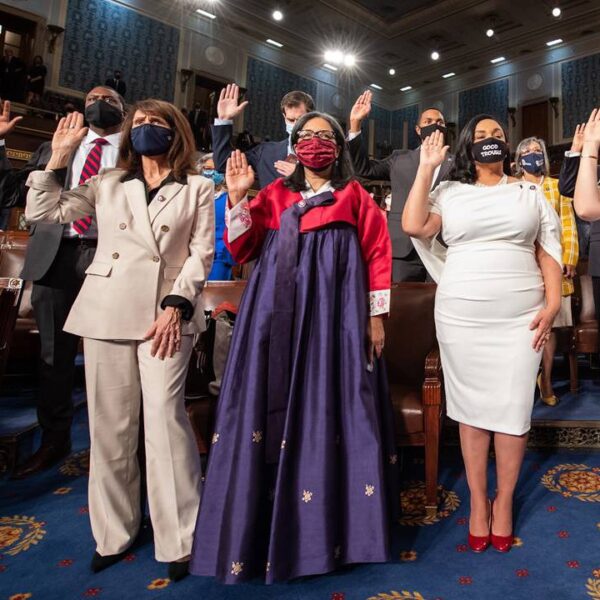 Strickland, who made history along with Republicans Young Kim and Michelle Steel of California as the first Korean American women in the House, prompted an emotional response from many of Asian descent across social media, who were moved by her conspicuous display of pride in her heritage.

Strickland, whose father, Willie Strickland, a Black man who met her mother while stationed in Korea, grew up in Tacoma, Washington. She said that while she has been on a complicated journey with her Asian identity — like so many other Asian Americans — she gained a deeper appreciation for her background as she got older, but it was her mother who ensured that she’d never erase her roots.

Strickland, who described Kim as “resilient” and “young at heart,” said her mother has had a particularly strong influence on her life. She said that Kim grew up in Korea when it was under Japanese occupation in the 1900s and that she was forced to learn Japanese in grade school while Japan tried to impose its culture on the country.

“And then she married my father, an African American soldier, and came to a country where she didn’t know anyone, didn’t speak the language,” Strickland said. “And through it all, she’s had to deal with prejudice, being ‘otherized,’ because America has had this habit of treating people of color as the ‘other,’ especially when your language and your accent doesn’t match what they think is the American accent.”

Kimmy Yam is a reporter for NBC Asian America. 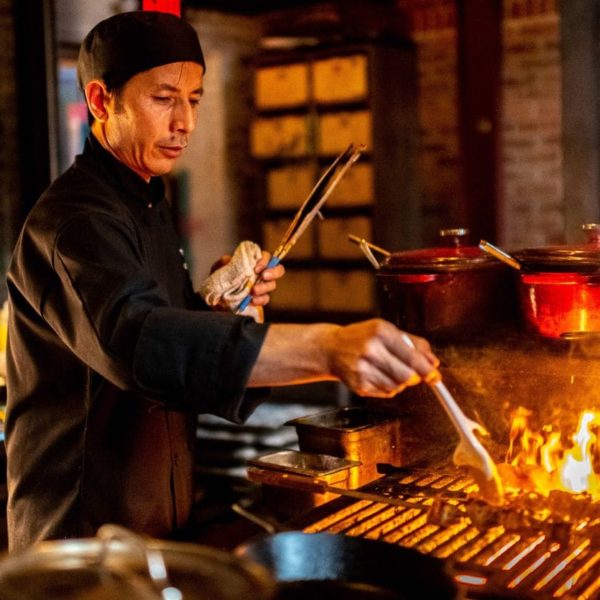 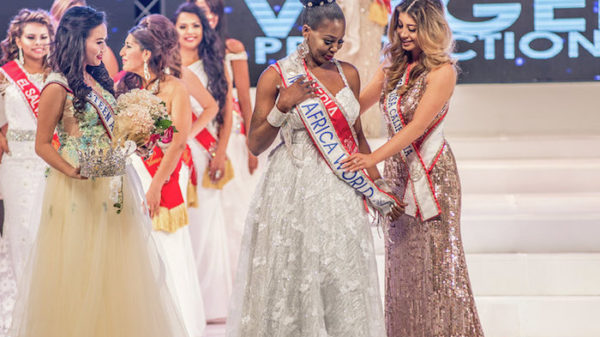