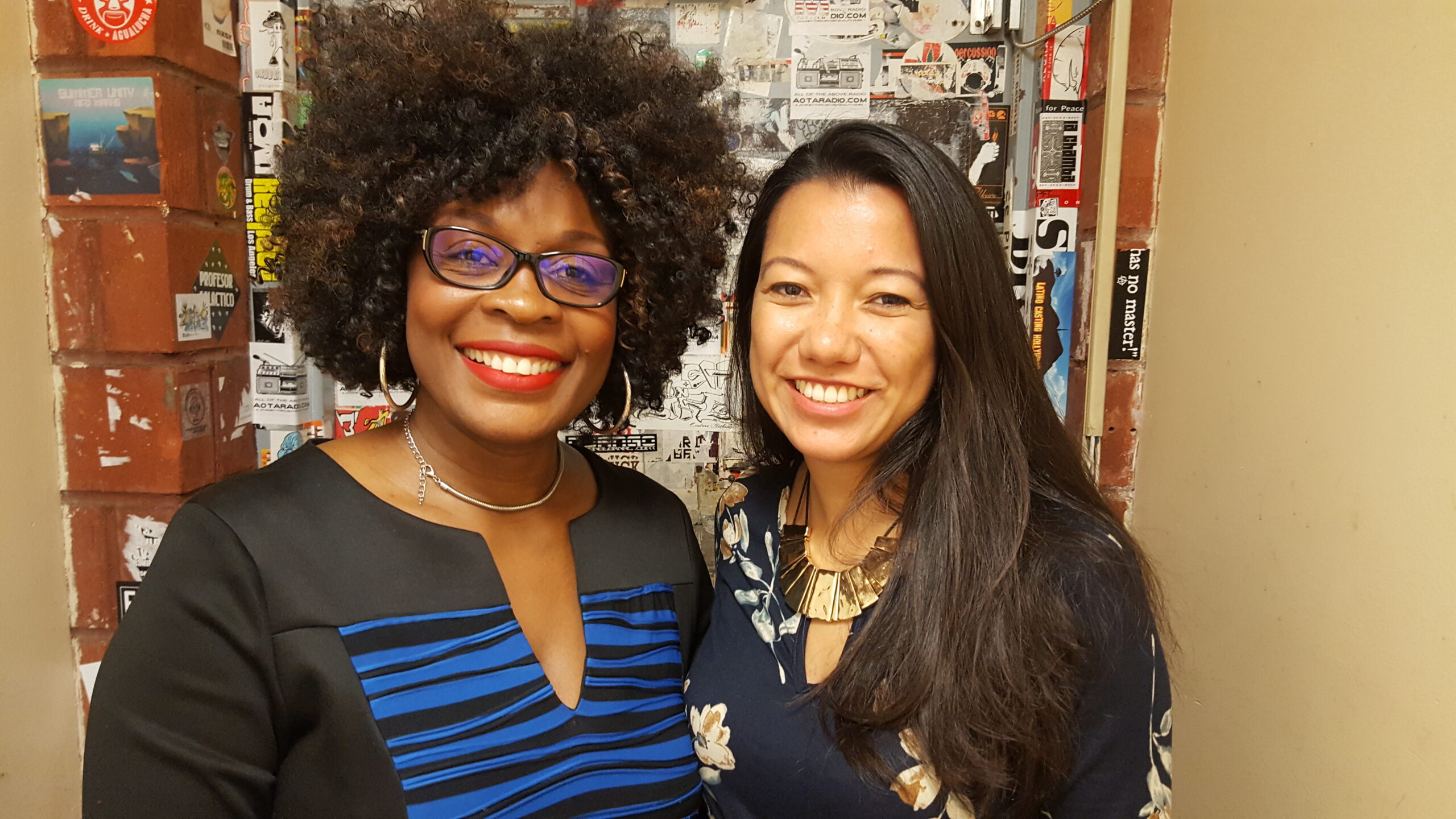 Juliana Sakae, is a journalist and documentary filmmaker. She is the photographer behind The Beautiful Immigrant Project, and is writing a book on immigration in Brazil through the eyes of her ancestors. She worked as co-producer in the feature doc The Human Trial and as director’s assistant in Netflix’ doc series Making a Murderer, after working in newspapers and the International Documentary Association. She has directed short documentaries about art and social issues such as Antigirl and Bleu et Rouge. 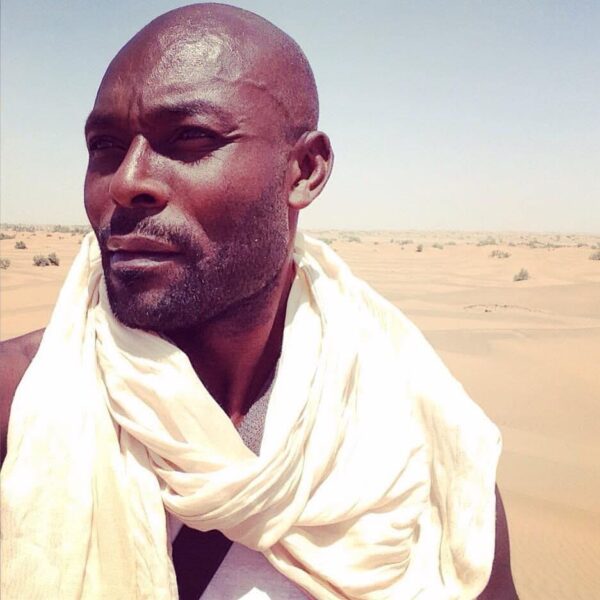 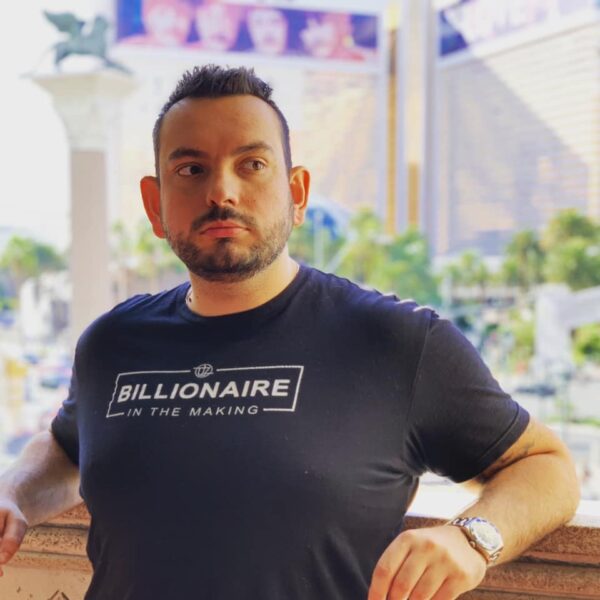 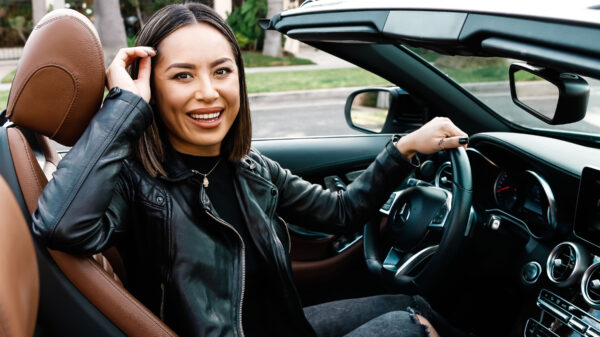