The liner carried more than 900 Jewish refugees fleeing Nazi persecution, hoping to find a haven across the Atlantic.

Passengers had purchased landing certificates and transit visas issued by the Cuban government, and most planned to wait in Cuba while their U.S. visa applications were processed.

But the Cuban government was roiled by political infighting and fearmongering that Jewish refugees might be communists. Officials turned nearly all of the passengers away.

The St. Louis sailed to Florida, coming so close to U.S. shores that passengers could see the lights of Miami, as one survivor noted in an oral history kept by the U.S. Holocaust Memorial Museum. Passengers cabled President Franklin D. Roosevelt to ask for refuge but never heard back.

America — where similar nativist and anti-Semitic rhetoric had infected the public — also turned the refugees away. The State Department directed desperate refugees to “await their turns on the waiting list and qualify for and obtain immigration visas before they may be admissible into the United States.”

The ship returned to Europe, where several countries had agreed to take in the passengers. But many ultimately fell into German hands, and a quarter of the ship’s original manifest died during the Holocaust.

It’s hard not to think about such shameful episodes of U.S. history amid our current treatment of the huddled masses yearning to breathe free. Our rejection of innocents seeking refuge from persecution, based on excuses that they might become an economic burden or national security threat. Our disingenuous claims that people need only to follow the rules and get in line.

Last week, while Americans continued our endless debate about whether President Trump’s bigoted rhetoric put immigrants in danger, his actions should have left no doubt.

Among a litany of other anti-immigrant measures, the administration announced that it was gutting the U.S. asylum system, effective immediately, by rejecting any new arrivals who had not first sought asylum in another country they passed through on their way. 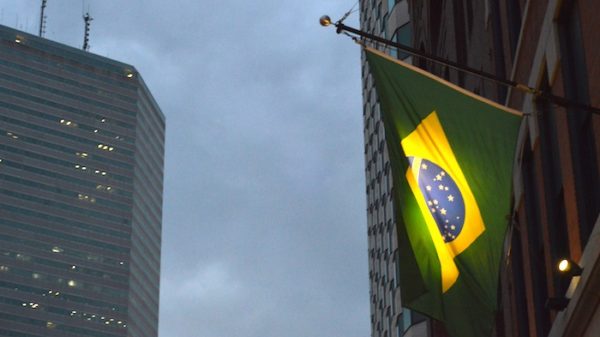