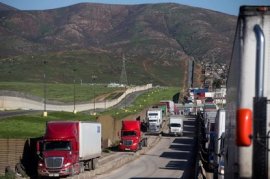 Trucks lined up to cross to the United States from Mexico on January 25, 2017, on the outskirts Tijuana. Guillermo Arias/Agence France-Presse — Getty Images Last week, President Trump made good on his promise to oppose the Trans-Pacific Partnership, formally abandoning the 12-nation trade agreement. During his campaign, he also ran against the North American… 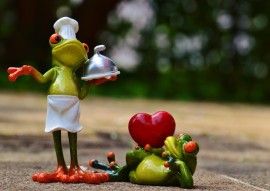 It’s been well-proven that “social dieting” makes weight loss more fun and successful—especially with programs that include elements like the spirit competition, teamwork, encouragement and, of course, gentle peer pressure (you don’t want to mess things up for your other half, after all). Such programs, like the cash-and-camaraderie-fueled challenges that couples can partake in with HealthyWage, are not only a powerful and effective weight loss method, but also an exciting means to bring a couple closer together…and even subsidize their date night outings with monetary rewards realized for pound shedding success. 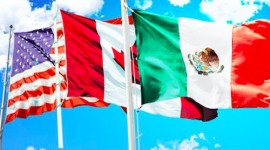 SAN FRANCISCO — When President Trump signed an executive order to build a border wall, he unleashed a political crisis in Mexico.

With a stroke of the pen, the NAFTA nations — the U.S., Canada, and Mexico — went from being the “three amigos” to “frenemies.”

As recently as October 2016 Mexico’s ambassador was confident Donald Trump would not be elected president. “It’s not going to happen,” Miguel Basañez told me at the time.

But it did happen — and Mexico’s hope that it could work with Canada to present a united front against the Trump administration came undone when Canadian Prime Minister Justin Trudeau was informed that Trump would work out “a bilateral agreement” with Canada alone to salvage the mutual benefits both countries derived from NAFTA. 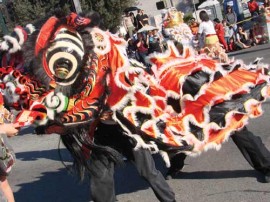 TIM, Entertainment This year, our fellow Chinese immigrant communities will be celebrating the Chinese New Year – The Year of the Rooster, which will be celebrated for a two-week period stretches from Saturday January 28 to February 15th, 2017. Known as the Spring Festival, it is marked by the lunisolar Chinese calendar, and so changes…

The Department of Homeland Security (DHS) today published a final rule to improve the ability of certain promising start-up founders to begin growing their companies within the United States and help improve our nation’s economy through increased capital spending, innovation and job creation. 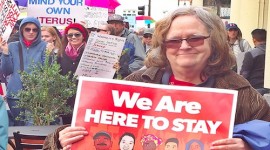 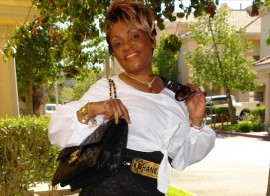 Discover new and fresh music from BEBELL the likes of Cameroonian music phenomena Grace Decca and Charlotte Dipanda. She credits the success of her Album Madiba to the following: album arranged by the famous Paris based Vicky Edimo in collaboration with world-renowned bass player Frederick Ndoumbe. 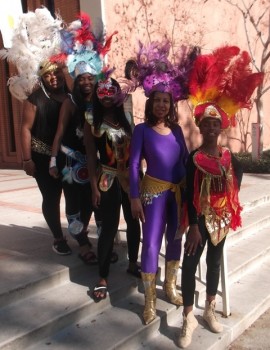 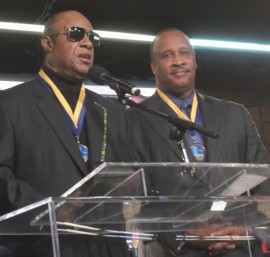 Inglewood-The City of Inglewood celebrated the life and legacy of Dr. Martin Luther King Jr., Monday, January 16, 2017. Dr. King’s legacy is prominently evident all across the United States in the national holiday observed in his honor. There were celebrations in various cities across the nation. 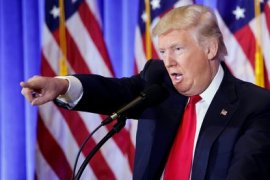 President-elect Donald Trump’s news conference on Jan. 11 was contentious. Justin Lane/European Pressphoto Agency Donald J. Trump canceled campaign credentials for news organizations that wrote critically of him. He taunted one reporter so badly the Secret Service offered to escort her out of his furious rally. He said he would expand libel laws. His staff…