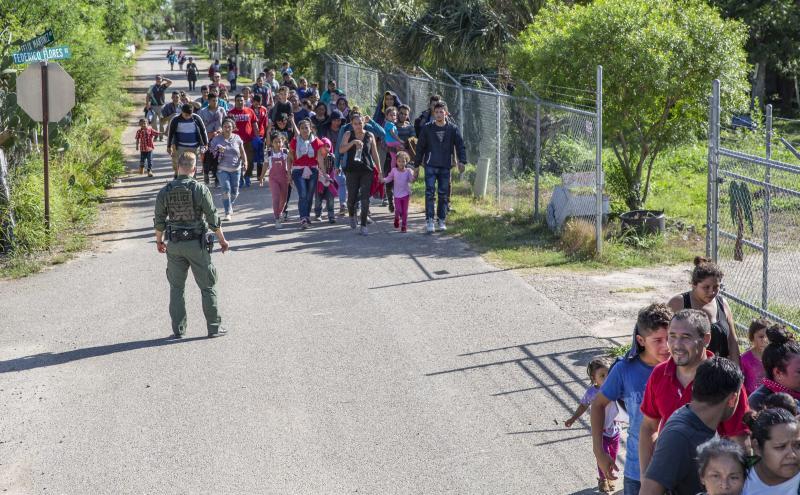 The American superpower has a history of ruling the world, but with all this, it is entangled in border crisis with its neighboring countries, specifically with Mexico. It is about a 2000 km long border. As the border is an un-fenced one, thousands of migrants had been crossing the border from both sides. But with the rise of illegal crossing of borders, the situation got tenser, and the wrong side has to face more burden, with maximum allegations on Mexico for drugs trafficking, etc.

The previous administrations, both left and right, on their turns, had tried to resolve the issue but could not come up with proper solutions. Previously, there was a cache for border issues, but Clinton Govt. raised a voice to fence the wall while the Trump Administration started work on it, stopping the migration for the first time.

Everyone came up with different solutions, and now it is the turn for the Biden Administration. The president promised to ease immigration controls and ending to former President Donald Trump’s policies based on staying in-state boundaries policy for asylum-seekers and building the border wall. That promise gave migrants good reason to believe it would be easier to get into the United States if they were elected.

After taking charge, Biden has also given immigrants a good reason to think that they might get a path to legalization of their stay and citizenship.

Here are some of the critical points of Biden’s Border policy;

Moreover, Biden called the Mexican president to speak about immigration. Biden said of reducing immigration from Mexico to the United States by targeting the root causes, including aid for development in neighboring countries.

All this has earned fame for Biden’s policy from his supporters and that of bordering country people, but at the same time, Republicans have shown anger over these changes in the previous policies.

Republicans, recognizing that fact, have opposed such bills. They’re hoping to keep the issue of migration in the news longer because a lot of the consideration is on the current border situation.

Moreover, Republicans understand their base inclines to be far more fired up about migration than the Democrats are. Last year, Trump’s voters were more likely to say that migration was significant to their vote than Biden’s voters. Republicans selected such a deal as one of their top issues that will go for their term elections.

Adding more to it, Trump has gained fame for decriminalizing and stopping illegal immigration to the U.S. the voters of Trump have shown resistance to Biden policies’ implementation. At the same time, the media is also highlighting the issue more on the left-wing side.

All this has created chaos and fuss in the state. This may lead to a more tense and grave situation in the U.S.

In the end, the decisions taken by the Biden Administration seem too hasty and depend more on presidential moves. There is a need to deliberately plan and execute the new border policies, balancing both the voters’ wishes with the country’s honor. 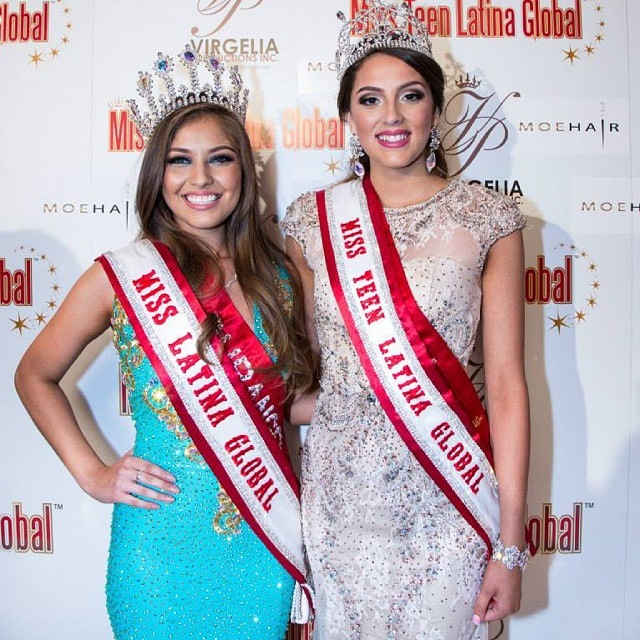 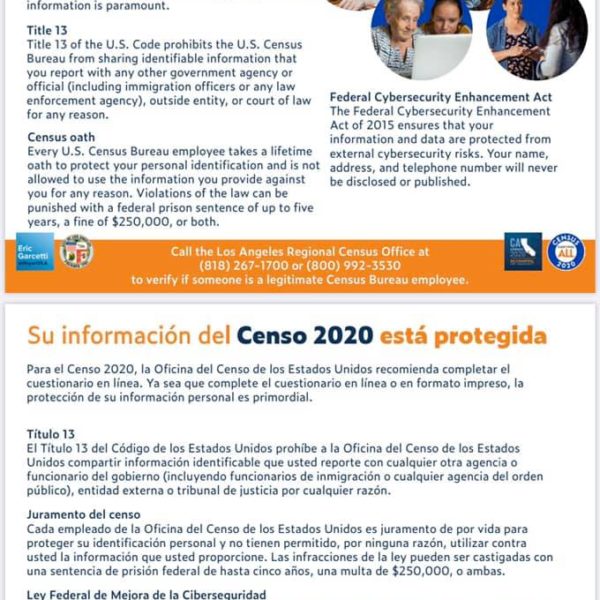