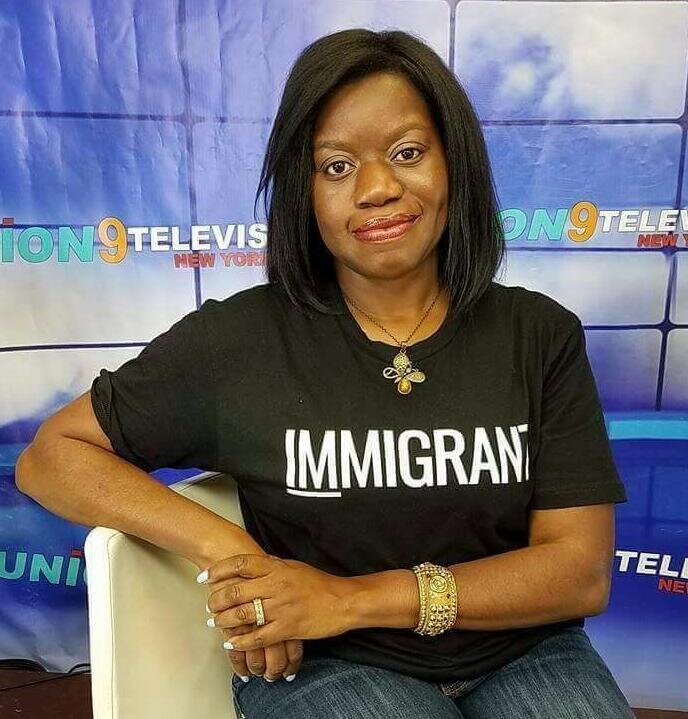 Along our southern border there’s a Haitian immigrant who has taken her immigration advocacy from Southern California all across America. Her name is Guerline Jozef, a leader in the Haitian community, who started her advocacy work as a little girl.

“As a little girl, I had a chance to bear witness to real violence against Black bodies. I remember holding my father’s hand as he took me to visit Mr. Louima in the hospital,” said Jozef, Co-founder and Executive Director of the Haitian Bridge Alliance.

“While a Haitian, just like me, it was clear that those two officers saw his color before

they ever considered his immigration status or country of origin,” Jozef continued. “ Seeing Abner Louima laying in that bed, barely breathing and missing most of his teeth made it clear that my blackness and my immigration status are interconnected.”

That moment in 1997, coupled with a 2015 phone call from a colleague about Haitian migrants seeking asylum on the U.S.-Mexico border, turned Jozef from an outspoken immigration advocate to a Black immigrant woman on a mission to center Black immigrants, those already in the United States and especially those praying and hoping for entry and refuge on America’s southern border.

“Our citizenship status, as Black immigrants, doesn’t protect us from what it means to be Black in America,” Jozef said. “And this understanding should unite us all as Black people in a collective struggle for a fair and just immigration system,” she said.

Through the Haitian Bridge Alliance — a coalition of Haitian non-profit organizations and community members committed to serving the Haitian community —  Jozef has been working tirelessly on the border to coordinate and provide humanitarian aid, legal support, emergency medical care, and translation services for the thousands of immigrants waiting for their chance to apply for asylum on America’s southern entryway.

This waiting in limbo is a result of compounding policy decisions made by former President Donald Trump. Early in his presidency, he started with a no-tolerance policy at the border, followed by a November 2018 policy barring migrants from claiming asylum upon entering the country between border checkpoints. Organizations like the Haitian Bridge Alliance say for years, these policy decisions have forced Black migrants on America’s southern border into makeshift shelters and camps.

The wait times and conditions were exacerbated by a March 20, 2020 decision preventing migrants from applying for asylum and forcibly expelling them back to their home countries. This decision happened because of U.S. Public Health Law Section 265 of Title 42, better known as Title 42. According to Biden administration officials, Title 42 will expire at the end of July 2021, and there is currently no plan to extend it.

“It’s not just Haitians who are fleeing violence and persecution. We’ve also seen many Black migrants from across the world make the journey,” said Jozef. “There are about 5,000 to 10,000 Black migrants at the southern border, many of whom have been there for two to five years.”

“The journey for many Black black migrants on the southern border can take up to five months,” Jozef continued. “Often the journey begins in Brazil or other parts of South America, and these migrants cross the entirety of South and Central America including almost 13 different international borders and traveling through 11 different countries, mostly on foot,” she said.

When asked why she thinks Black migrants flee their home countries and take such a treacherous journey, Jozef said, ” their stories are so compelling, but they are all universally driven by hope. The hope of living in a safe community. The hope of being free, and hope that once they get a chance to apply for asylum, America will live up to her promise,” said Jozef.

Jozef also says the reality on the ground is filled with barriers including language, a lack of understanding about immigrant law, and no access to resources for legal representation.

This is where someone like immigration attorney Allen Orr comes in. Orr knows fighting America’s decades-old immigration system is a daily struggle. “Most immigrants seeking asylum do not speak English and don’t have legal representation,” Orr said. “In some cases, migrants 16-years-old and younger are treated like adults and forced to tackle this overwhelming system alone.”

Orr also says U.S. immigration courts are an arm of the Justice Department and the right to legal representation is not guaranteed. “The immigration courts are not set up like a full court we are used to. The judge and the prosecution have the same employer and still speaking, frequently resulting in a miscarriage of justice for the non-English speaking defendant on the other side,” he said. 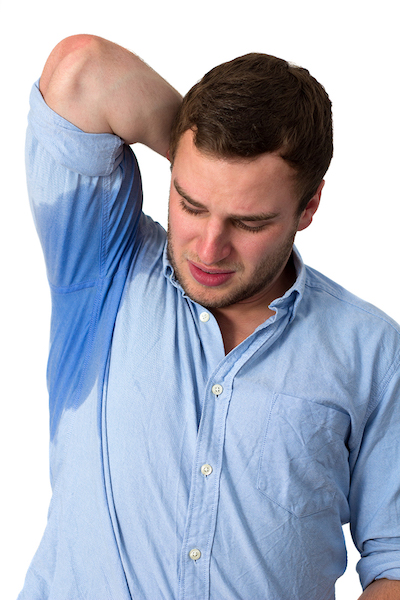 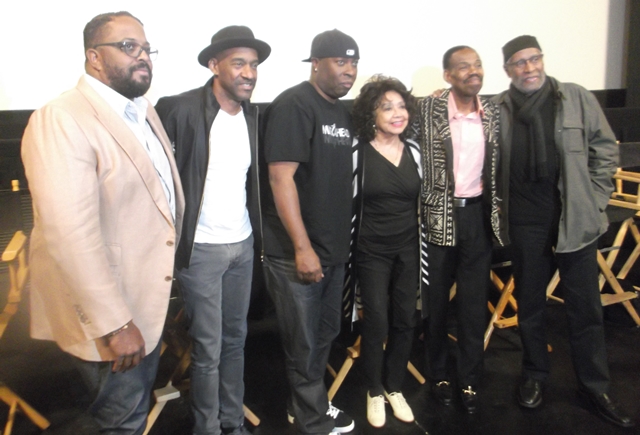 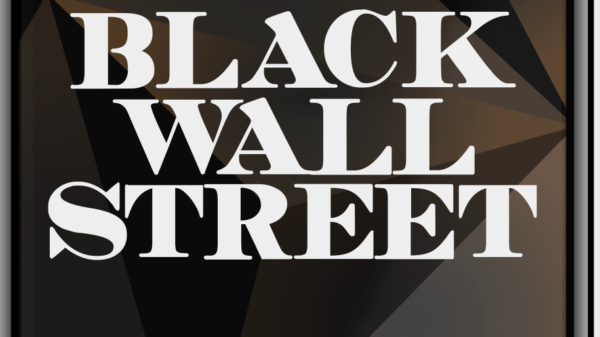