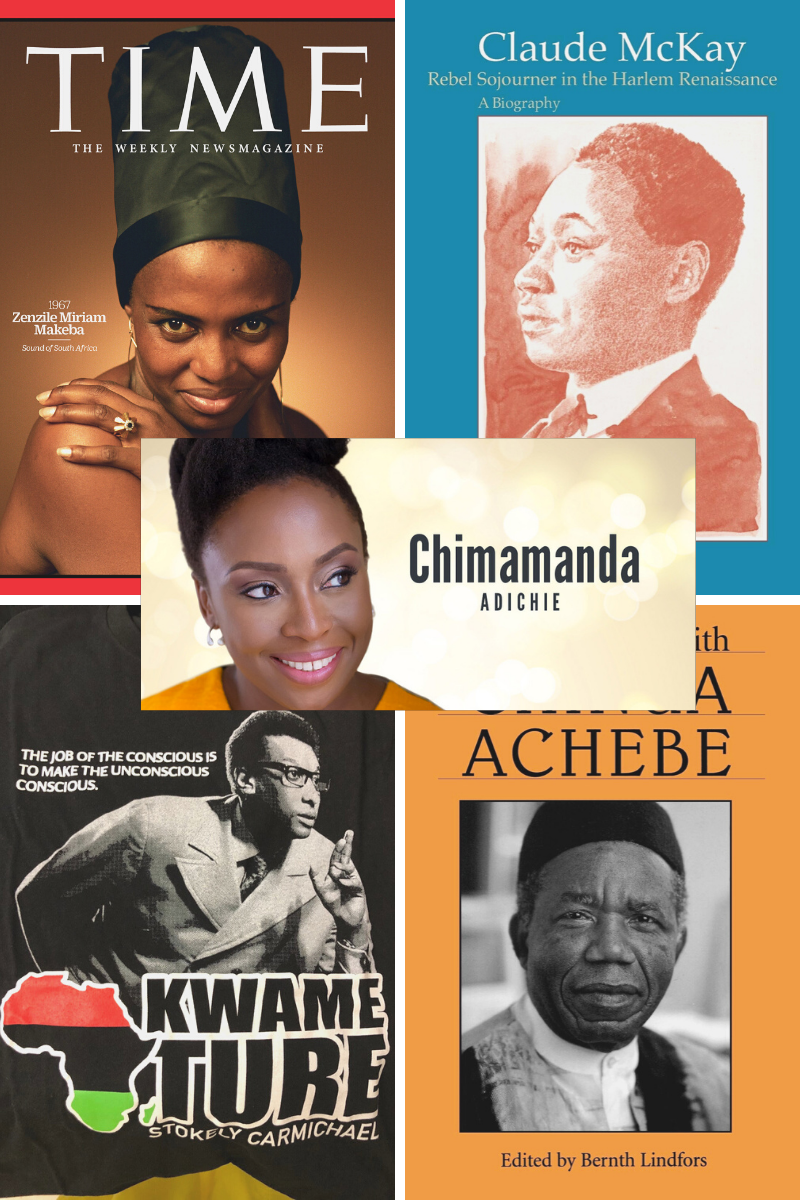 Last August 31, 2021, The International Day for People of African Descent, a day set aside by the United Nations to promote the extraordinary contributions of the African diaspora.

Why is it important to recognize this day for the diaspora?
Well, history tells us that black people have for centuries been treated cruelly, a history that is plagued by greed and exploitation which began when the white European settlers sought more labor for their expanding colonies in North America and started enslaving Africans.

On the continent of Africa itself, white Europeans seeking Africa’s valuable resources such as gold, ivory, salt, and labor embarked on a journey that led to the colonization of the continent. While the slave trade proved cheaper than the indentured servants belonging to more impoverished European communities colonization proved harmful to the growth and organic evolution of the continent leading to the forced demise of leadership, industrial growth, and dependence on importation of goods, etc

What has changed?
Given the recent acts of violence including police brutality that led to the rise of the Black Lives Matter Movement and not too far from the civil rights era, we can agree that the poor treatment of black people and people of African descent is still not a thing of the past in a modern era where the US claims to be the champion of human rights, liberty, and equality. Black people continue to face inequality, discrimination, and maltreatment. However, owing to the resilience of the black race the people of African descent have, however, refused to accept their fate and continue to struggle for their fundamental human rights. Black Africans, who were brought to America as slaves, have gone on to shape history,  influencing global cultures and the fabric of American society.

Let’s honor the contributions of the diaspora by highlighting some black people from the African diaspora who have proven their worth to America and the world at large.

Claude McKay (1889 – 1948) is a well-known author and journalist. In the 1920s, he inspired a prominent literary movement called the Harlem Renaissance. He was born in Jamaica on September 15, 1889. By the time he was ten, he had written his first poem, which shows his prolific talent. In 1917, he moved to South Carolina, United States. The same year, he published the first collection of his poems.

During the ‘Red Summer,’ McKay shifted to New York City and wrote his widely known sonnet If We Must Die. This sonnet was nothing but his reaction to the rise of lynching and riots committed by whites against blacks after World War I. Winston Churchill even quoted this poem during World War II, proving the poem’s relevance to resistance movements worldwide.

As a result of his most famous novel, Home to Harlem, he became the first Black writer to succeed commercially. In 2017, he published his last novel, Amiable With Big Teeth. His influence on African-American studies continues to be felt by scholars today.

Chinua Achebe is a renowned author, activist, and educator. He was born in Nigeria on November 16, 1930. In 1958, Things Fall Apart marked his debut as the first novel by an African author to win mainstream success in the Western world. Until then, most African stories were written by Europeans. His success set the stage for many other African writers.

Achebe’s works have impacted countless people, including Nelson Mandela, who once said that “the prison walls fell down with his writings.”

Miriam Makeba was a famous singer and activist born in Johannesburg, South Africa, on March 4, 1932. “Mama Africa,” as she was popularly known, dedicated her life to advocating for the liberation of Black people and, more generally, members of the African diaspora.

She moved to New York after Harry Belafonte saw her in an anti-apartheid documentary and advises her to move to America. For her album An Evening with Belafonte/Makeba, she won a Grammy as the first African to win a Grammy in English and sub-Saharan African languages like Xhosa, Swahili, and Sotho. She is probably best known for her traditional Xhosa song ‘Qongqothwane,’ also known as the ‘Click Song’ in the US. Over the years, many artists have covered her songs, including Cher.

Kwame Ture was born in Trinidad and Tobago. He was a renowned author and civil rights activist who came to the US at 11.

Ture participated in one of the first Freedom Rides while he was studying at Howard University. He was in jail for 49 days. His age, 19, made him the youngest Freedom Rider jailed. After obtaining his degree in philosophy with honors in 1964, he remained involved in Freedom Rides and demonstrations.

Ture became the chairman of SNCC, and in 1966 he led a group of volunteers in the ‘March Against Fear.’ In his 1968 book Black Power: The Politics of Liberation, he coined the term ‘Black Power,’ a call to black Americans to unite, embrace their heritage, and gain a sense of community that calls for greater freedoms. In the same book, he and Hamilton also coined the phrase ‘institutional racism.’

Chimamanda Ngozi Adichie is a distinguished author whose works have been translated into more than 30 languages, and her books have been best-selling worldwide for years. Among the topics she addresses are politics, religion, and love in the context of the Nigerian Civil War, the US immigrant experience, and feminism. When Adichie was 19, she left Nigeria for a scholarship in the United States.

“International days reflect the values that society shares. All human beings are born free and equal in dignity and rights and have the potential to contribute constructively to the development and well-being of their societies. Any doctrine of racial superiority is scientifically false, morally condemnable, socially unjust, and dangerous and must be rejected, together with theories that attempt to determine the existence of separate human races.

The United Nations strongly condemns the continuing violent practices and excessive use of force by law enforcement agencies against Africans and people of African descent and condemns structural racism in criminal justice systems around the world. The Organization further acknowledges the Transatlantic Slave Trade as one of the darkest chapters in our human history and upholds human dignity and equality for the victims of slavery, the slave trade and colonialism, in particular people of African descent in the African diaspora.” 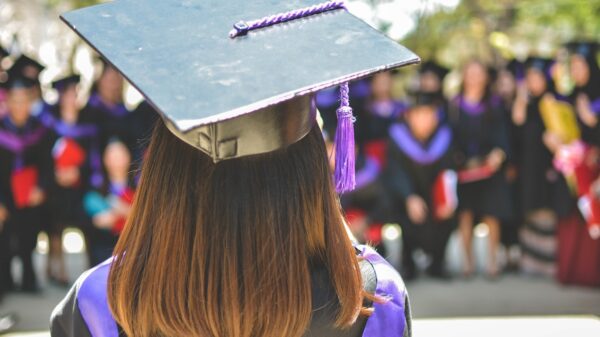 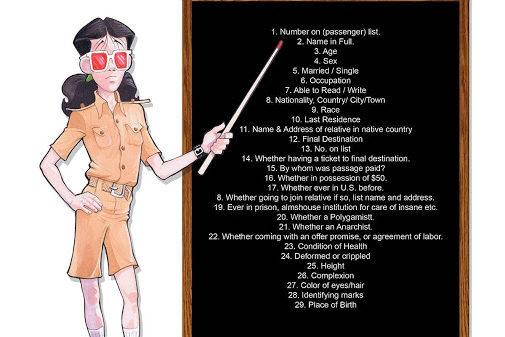