Ed. Note: Sony Pictures’ comedy “The Interview” is about two celebrity American journalists involved in a plot to assassinate North Korean leader Kim Jong-un. Screenings for the film, which was set to be released over the holiday season, have been cancelled after threats of violence to moviegoers from a group suspected to be linked to the government in North Korea. This follows the recent assassinate North Korean leader Kim Jong-un also believed to have emanated from the communist country. The film’s cancellation has sparked a nationwide debate over whether or not it should be shown, and that debate has now spilled over into South Korea. NAM intern Yeojin Kim spoke to several young South Koreans about their thoughts on “The Interview.”

I feel uncomfortable with the movie. Korea is the only divided country in the world, but the South and North share the same language and history. I don’t know exactly how the film depicts North Korea, but judging from the preview I can guess that it reflects America’s view of the country. So I wonder how it might shape people’s view of North Korea. My sense is this movie will only feed into existing preconceptions about North Korea. But the problem in North Korea is with the dictatorship, not the country or its people.
— Subin Kim, 22

I recently saw a posting on Facebook that showed interviews with people around the world who couldn’t even find Korea on a map. After seeing that, I wished that more people knew and understood both North and South Korea. So in some ways I’m glad they made this film, which highlights an issue that even we in South Korea often pretend not to see. I’ve always felt that people around the world should be concerned with what is happening in North Korea and the brutal dictatorship there. This film is a step in that direction. I can’t wait to see it!
— Mugun Kim, 23

Honestly, I don’t like the dictatorship in North Korea. But it’s going too far when a film is made about assasinating a real person, who happens to be the leader of the country. We all know the movie is just a fiction, but what if North Korea made a film about assassinating the president of the U.S? There have to be some lines. Or maybe use a fictional character instead. Otherwise, I don’t think this movie should be released.
— Yuna Lee, 23

I’m not a supporter of North Korea, but I’m uncomfortable with America making a comedy about killing its leader, Kim Jong-un. It is true that most South Koreans have negative feelings about the Kim dictatorship, but it’s a shame that so many foreign countries so often ridicule that regime and its leader. Also, I can’t help but wonder if North Korea was stronger than the U.S., would this film ever have been made.
— Dahye Cheon, 22

I think this movie reflects the general view of North Korea held by most countries around the world. And that view is basically that the Kim regime in Pyongyang is a joke. Even North Korea knows that, which is why they perpetrated the cyber attack against Sony Pictures. They feel ashamed and are afraid of the release of a movie that reveals what they are. South Korea should release this movie. And I hope it makes its way into North Korea, so people there see how the world views their country.
— Hyeseen Kim, 22

America has made a lot of movies about WWII – about the U.S. fight against Hitler’s Germany or militarism in Japan – and more recently about the fight against terrorism. Most of these films set America up as the good guy, with the other country playing the villain. So if it wouldn’t be strange if America were to make a film about Saddam Hussein or Osama Bin Laden in the future, why is a comedy about Kim Jong-un such a big deal?
— Sangyun Kim, 25 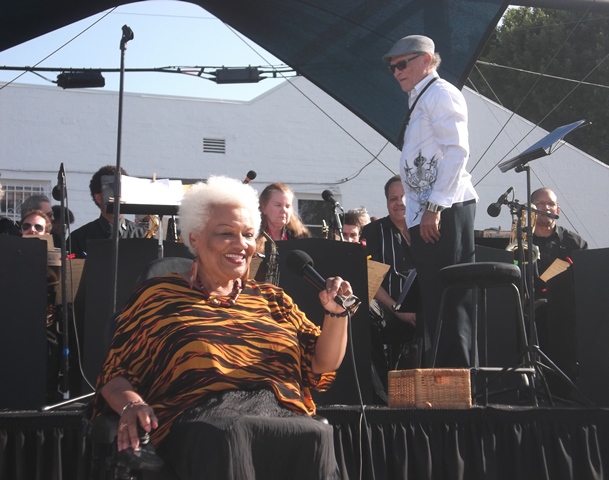 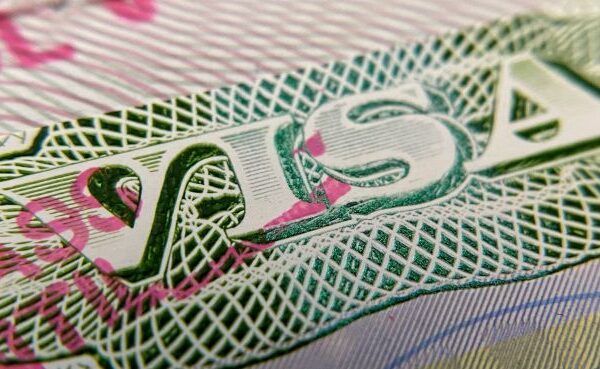