TIM, Immigration
SB54 – known as the VALUES ACT – is simple. It’s a California state bill that separates the criminal justice system and the immigration system. Think of it like a big, beautiful wall between local police and Trump’s deportation machine.But at this critical time, LA County Sheriff Jim McDonnell has chosen to stand with Trump, and is actively instigating CA Sheriffs and Senators to oppose the bill. We need to make sure there is a strong response denouncing his about-face, and sending a clear message that Trump’s politics won’t be tolerated in California.
More About Rally To Demand Sheriff McDonnell Support The California Values Act!

An act to add Chapter 17.25 (commencing with Section 7284) to Division 7 of Title 1 of the Government Code, to repeal Section 11369 of the Health and Safety Code, and to add Sections 3058.10 and 3058.11 to the Penal Code, relating to law enforcement, and declaring the urgency thereof, to take effect immediately.

SB 54, as amended, De León. Law enforcement: sharing data.
Existing law provides that when there is reason to believe that a person arrested for a violation of specified controlled substance provisions may not be a citizen of the United States, the arresting agency shall notify the appropriate agency of the United States having charge of deportation matters.

This bill would repeal those provisions.
Existing law provides that whenever an individual who is a victim of or witness to a hate crime, or who otherwise can give evidence in a hate crime investigation, is not charged with or convicted of committing any crime under state law, a peace officer may not detain the individual exclusively for any actual or suspected immigration violation or report or turn the individual over to federal immigration authorities.

This bill would, among other things, prohibit state and local law enforcement  agencies, including school police and security  departments, from using resources to investigate, interrogate, detain, detect, or arrest persons for immigration enforcement purposes, as specified. The bill would require, within 3 months after the effective date of the bill, the Attorney General, in consultation with the appropriate stakeholders, to publish model policies limiting assistance with immigration enforcement to the fullest extent possible for use by those entities for those purposes. The bill would require all public schools, health facilities operated by the state or a political subdivision of the state, courthouses, and shelters and courthouses to implement the model policy, or an equivalent policy. The bill would state that all other organizations and entities that provide services related to physical or mental health and wellness, education, or access to justice, including the University of California, are encouraged to adopt the model policy. The bill would require a law enforcement agency that chooses to participate in a joint law enforcement task force, as defined, to submit a report every 6 months to the Department of Justice. Justice, as specified. The bill would require the Attorney General, within 14 months after the effective date of the bill, and twice a year thereafter, to report on the types and frequency of joint law enforcement task forces, and other information, as specified, and to post those reports on the Attorney General’s Internet Web site. The bill would require the Board of Parole Hearings or the Department of Corrections and Rehabilitation, as applicable, to notify the Federal Bureau of Investigation of the scheduled release on parole or postrelease community supervision, or rerelease following a period of confinement pursuant to a parole revocation without a new commitment, of all persons confined to state prison serving a term for the conviction of a violent felony, and would authorize the sheriff to notify the Federal Bureau of Investigation of the scheduled release of a person confined to county jail for a misdemeanor offense who has a prior conviction for a violent felony, as specified. 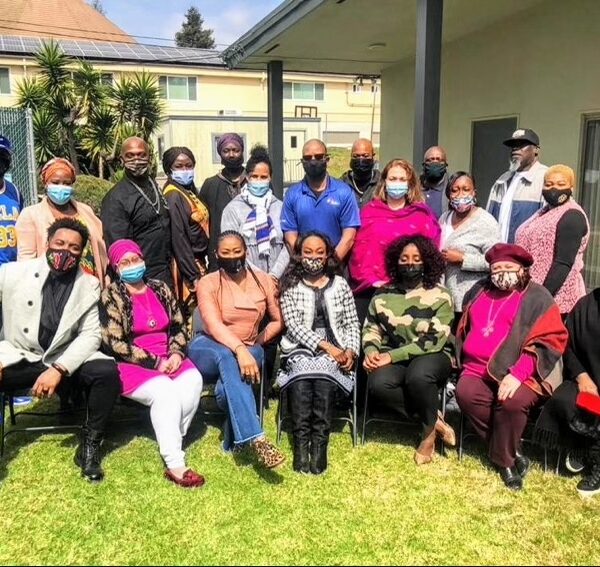 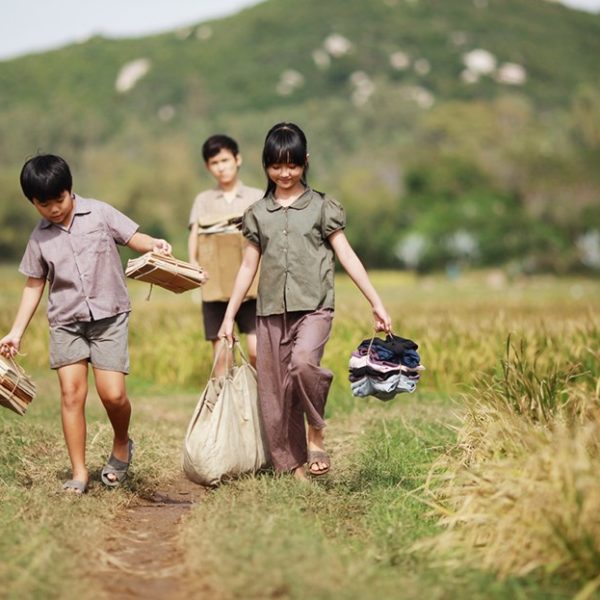 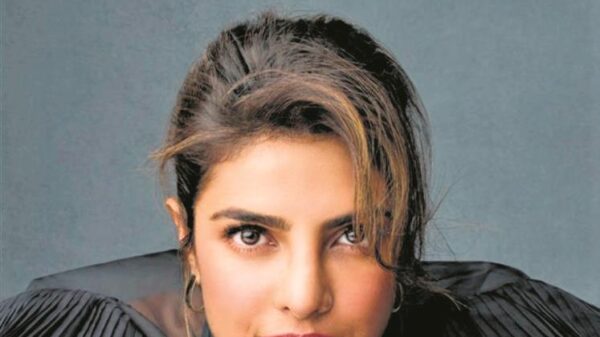 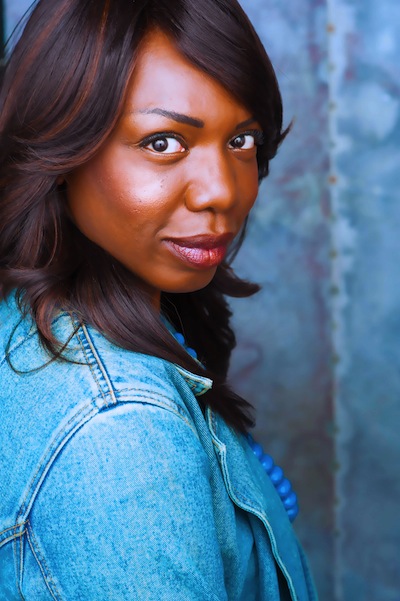 How To Fill Out Your Own Green Card Application 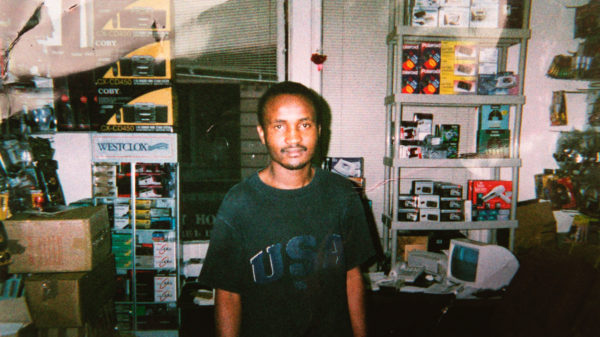