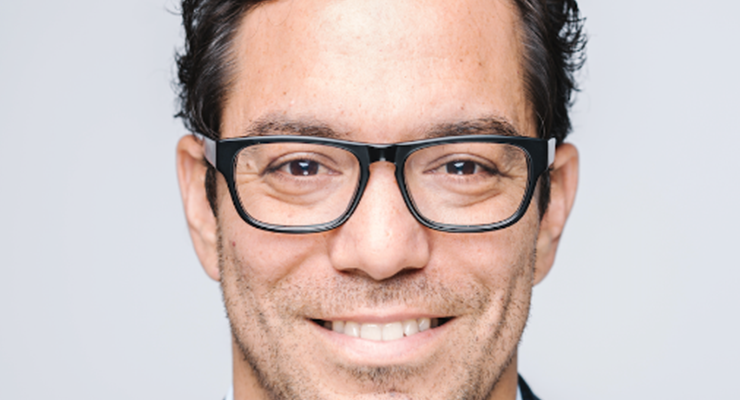 I’m an immigrant founder of a $1 billion tech company.
Here are my 4 best tips to overcoming imposter syndrome.

Last summer, I was interviewed by Elias Torres, the cofounder of Drift, about our experiences as Hispanic entrepreneurs in the United States. Afterward, as I chatted with attendees who were thinking of starting companies, I was struck and saddened by the amount of negative self-talk I heard.

Many of these talented young people had great ideas, but seemed to have convinced themselves they weren’t cut out to be founders.

“I wouldn’t feel comfortable walking into a room of VCs.”

“I have never done this before. They would never trust someone like me.”

“Who am I to start a company?”

I recount this experience not to be critical, but to say that I get it. I’ve been there. In fact, I still am some days.

As immigrant founders, we all share some form of imposter syndrome

I’ve felt it ever since I left Ecuador to come to college in the US at age 20, and at every step in my journey as cofounder of Outreach. Even though I’m now CEO of a company that’s valued at more than $1 billion, is listed on the Forbes Cloud 100, and employs more than 600 people, I still sometimes worry whether a guy with an accent — who worked in shrimp farms most summers as a kid, and whose grandfather was a Communist organizer — is the right person to take forward the company I love.

Imposter syndrome is defined as a collection of feelings of inadequacy that persist despite demonstrable success. It can happen to anyone, but is particularly common among women, minorities, immigrants — people who may not fit the common norms in a given community.

The current political situation in the United States exacerbates this phenomenon. Over and over, I hear the narrative that immigrants are bad for our economy and are stealing jobs that should go to Americans. Former President Trump has repeatedly demonized immigrants from Mexico and Central America as rapists and criminals and “invaders.” In fact, last year the  Trump Administration put a temporary ban on the H1-B visa program, which is how Outreach has hired several of our most talented, unique, and irreplaceable employees, particularly data scientists and other highly technical people.

This problem also extends far beyond official Washington policy. I sometimes feel that kind of resentment from people I meet in daily life, even in progressive places like the Bay Area and Seattle, Outreach’s hometown.

What can other immigrant founders — or anyone, for that matter — do to overcome imposter syndrome? Here are a handful of lessons I’ve learned along the way.

1. Turn it into a positive motivator

Like most thoughts, you can’t just destroy imposter syndrome, but you can control it with healthy habits and discipline.

Don’t hate or judge these thoughts too much — they can even be useful. While they may be misplaced, I think they are related to the paranoia and passion and ambition that many successful people share, and those can all be powerful motivators. They can help you check yourself to make sure you’re not drinking your own Kool-Aid. The trick is to never let your thoughts become debilitating. If you find yourself sitting around finding ways to justify why you’re a horrible founder, it’s time to adjust your mindset.

Meditation can help. I started meditating three years ago, and it’s given me a mechanism to calm the negative voices in my head. It doesn’t silence them, but it lets me observe my own moods and triggers. Am I sad? Am I discouraged? Why? What’s triggering those thoughts? Are negative thoughts sapping my energy? Do I need to go for a walk to change my train of thought? Simply becoming aware of your thoughts without judging them is half the battle. 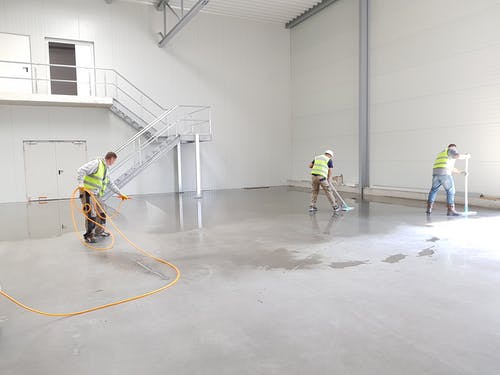 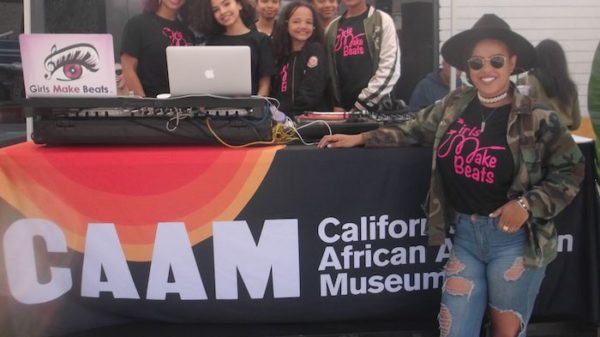 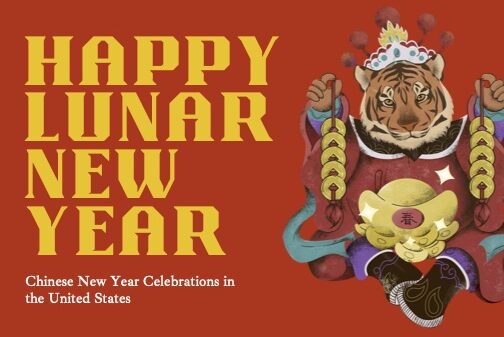