Billionaire John Tu, 79, who cofounded computer memory maker Kingston Technology, has committed $50 million to Fluxergy, a diagnostic testing firm cofounded by his son’s childhood friend. It is his first foray into biotech, and one that has a shot at the big time if the company can get its Covid-19 test approved and on the market before the pandemic starts to wind down. He has faced that kind of pressure before, entering the computer business when PCs were still new and surpassing and surviving competitors.

Born in China, raised in Taiwan and educated in Germany, Tu visited America for the first time in 1968 and fell in love with it. Back in Frankfurt, he had a job at Motorola and a good quality of life, but he always felt like a foreigner. America was different. “Nobody asked me where I was from,” he says. “I felt immediately accepted as part of this society.”

After earning his degree in electrical engineering in Germany, Tu arrived in the U.S. in 1971 on a tourist visa his sister procured for him. He followed her to Scottsdale, Arizona, but could not find work. “People jokingly said, ‘If you take a taxi, three or four times out of ten the driver has a PhD,’” Tu recalls. “That’s how depressed it was at that time.”

To make ends meet, he sold tchotchkes from Taiwan in a gift shop before discovering that in America, you can go from tenant to landlord with an 85% mortgage and a loan from your parents. Business was good at the new property he purchased, but he found Scottsdale provincial. He sold the building and headed to Los Angeles in 1975.

In L.A., he dabbled until he made the right friend in 1981. David Sun, a Taiwan-born electrical engineer ten years his junior with whom he played basketball, told him that computers would be the next big thing.

“In that case, I want to be in the computer business,” Tu said.

They did not have the money to manufacture whole PCs like IBM. Focusing on memory products allowed them to enter the market on a small scale. In 1982, they launched their first company, Camintonn, from a garage out of which Sun designed the boards while Tu sold them over the phone. Sun taught him a few key buzzwords — “parity,” “self correction” — so clients would think Tu knew what the hell he was talking about.

Their partnership and product thrived. In 1986, along with a third partner, they sold the company to then-IBM rival AST for $6 million, pocketing $1.3 million each after taxes. 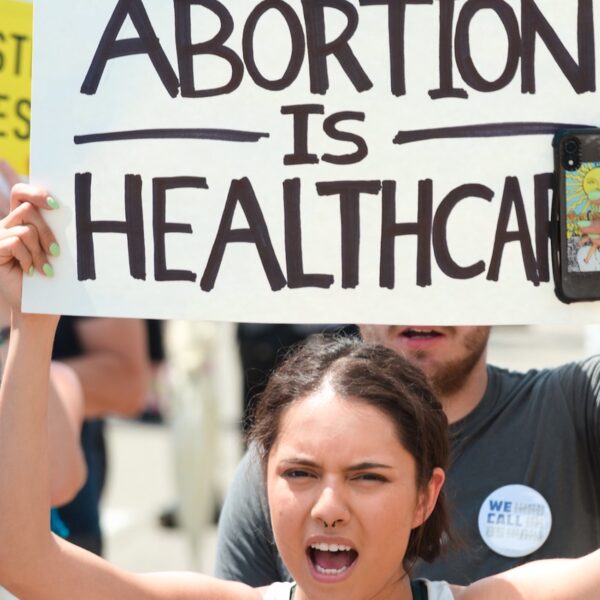 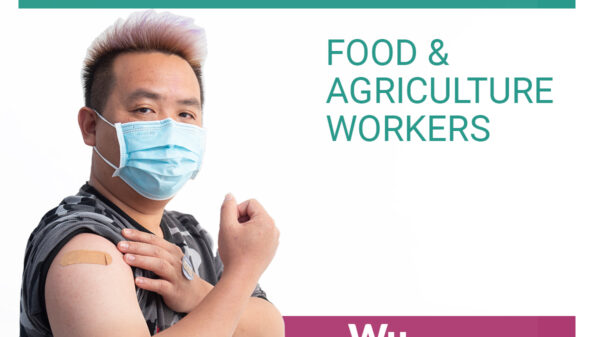 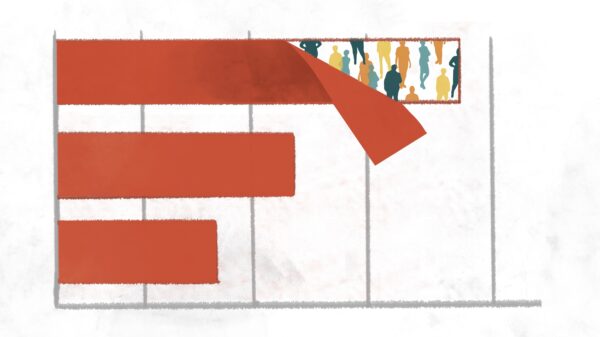