The Trump administration’s controversial “public charge” rule linking immigrants’ legal status to their use of public benefits on Wednesday was blocked by a federal judge.

Judge George Daniels of the U.S. District Court for the Southern District of New York issued a nationwide injunction stopping the administration from enforcing the requirements, citing the urgency of the coronavirus pandemic.

The rule, from the Department of Homeland Security, would make it easier for immigration officials to deny entry or legal status to people likely to rely on government assistance.

The matter is now likely to head to the Supreme Court, which has previously acted on it.

In January, the Supreme Court voted 5-4 to lift a similar nationwide injunction on the proposal while the case played out in federal appeals court.

Then in April, the Supreme Court denied a request from New York and other states to block the rule during the pandemic, allowing it to take effect.

In his opinion, Daniels wrote that since the ruling in April, the pandemic has gotten worse and “the irreparable harm and public interests that warrant an injunction have come into sharper focus.”

“We no longer need to imagine the worst-case scenario; we are experiencing its dramatic effects in real time,” Daniels wrote.

Under the rule, any immigrant who receives at least one designated public benefit — including Medicaid, food stamps, welfare or public housing vouchers — for more than 12 months within any three-year period will be considered a “public charge” and will be more likely to be denied a green card. 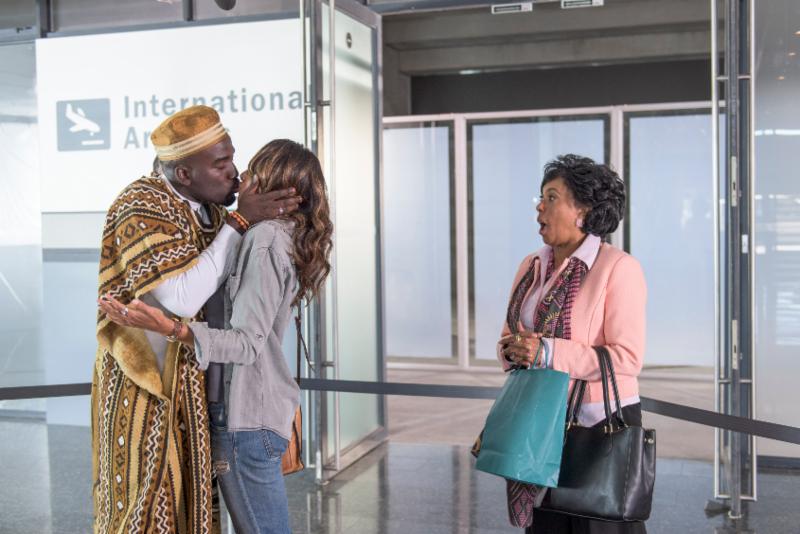 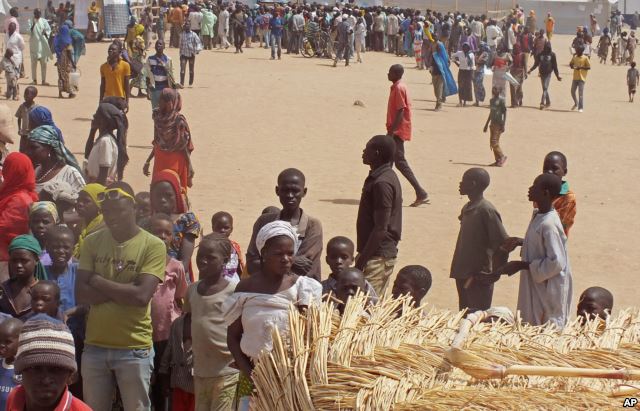 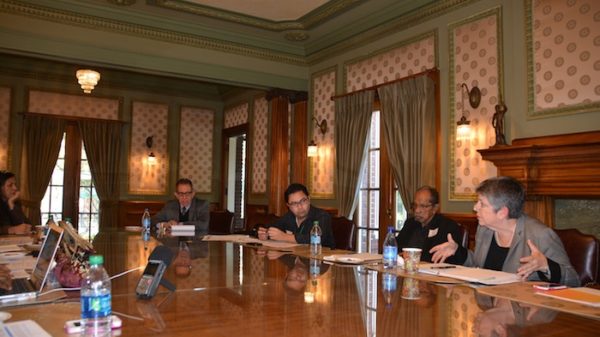 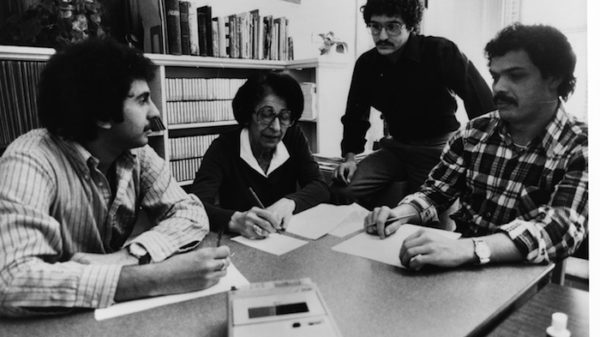