The Department of State’s Visa Bulletin for August 2016 reflects a final action date of January 1, 2010*, for EB-4 visas for special immigrants from India. This means that starting on August 1, 2016, applicants from India who filed Form I-360, Petition for Amerasian, Widow(er), or Special Immigrant on or after January 1, 2010, will not be able to obtain an immigrant visa or adjust status until new visas become available.

EB-4 visas are for special immigrants. These are individuals who may be eligible for lawful permanent resident status based on specific classifications, including Special Immigrant Juvenile (SIJ).

What this action means to EB-4 applicants from India:

Form I-360, Petition for Amerasian, Widow(er), or Special Immigrant

Petitioners from any country, including India, may continue to file Form I-360. There is no annual limit on the number of Form I‑360 petitions that USCIS may approve.

Form I-485, Application to Register Permanent Residence or Adjust Status

USCIS will accept all properly filed submissions of Form I-485, Application to Register Permanent Residence or Adjust Status, under the EB-4 classification until July 31, 2016, and will continue to adjudicate applications while visas remain available. 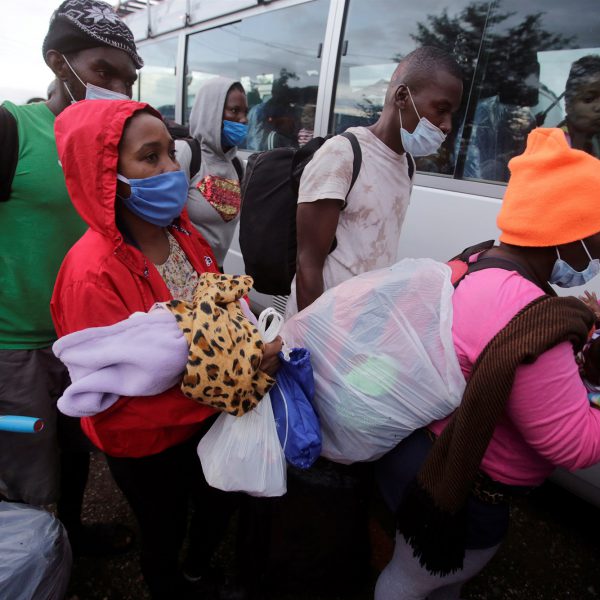 Difference Between Migrant and Immigrant 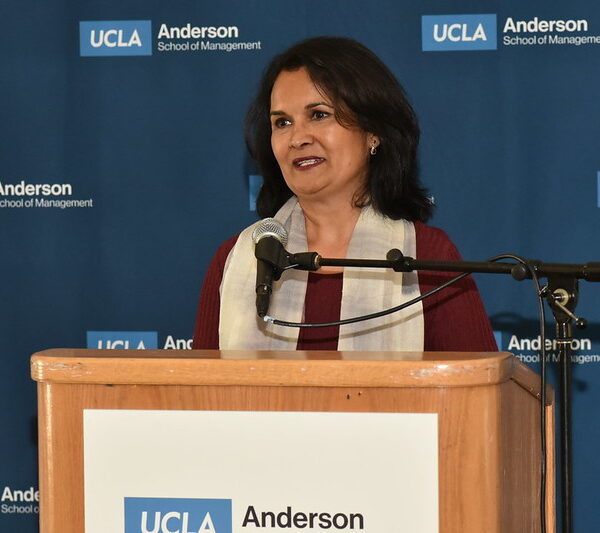 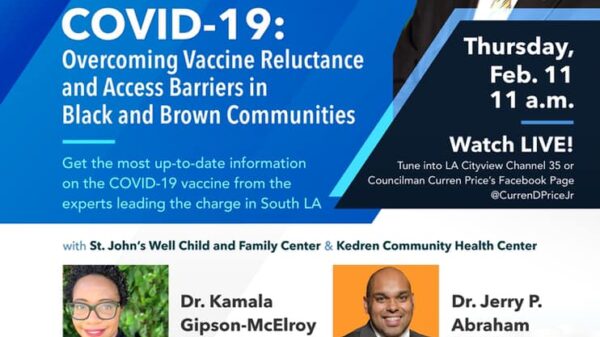 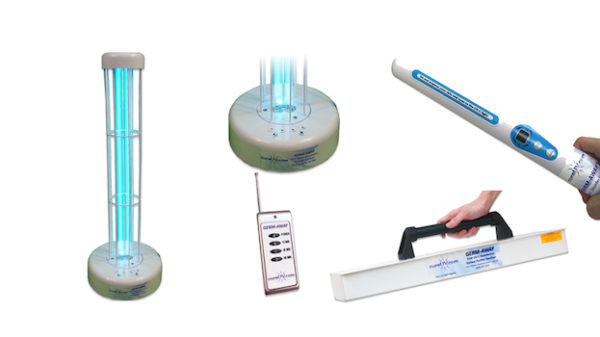