The reversal of a plan to force international students to go home is great news on several fronts.

The Tesla factory in Fremont was built by Elon Musk, an entrepreneur from South Africa. This month, Tesla edged out Toyota to become the world’s most valuable automaker.
(AP)

The Trump administration’s decision Tuesday  to drop its cruel, chaos-creating plan to force international college students to leave the nation if they were only taking online courses because of the pandemic is great news for those students, their colleges and the U.S. economy. But the issues raised by the now-rescinded policy aren’t going away any time soon. The hostility toward immigrants and potential immigrants by President Donald Trump and too many Americans needs to be addressed.

Yes, there are occasionally horror stories of Americans with tech jobs being forced to train lower-paid replacements with H-1B foreign employee visas. But the fact is that talented international workers allowed to get U.S. visas or citizenship create far more jobs than they take because of their outsized role in entrepreneurship.

It’s not just South African-born Elon Musk. Forbes reported last year that 50 of 91 — 55% — of U.S. startup companies valued at $1 billion or more were launched by immigrants from 25 different nations. Immigrants also played crucial roles as members of management or product development teams at 23 of these startups launched by U.S. natives. 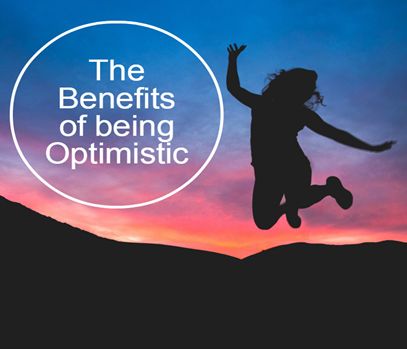