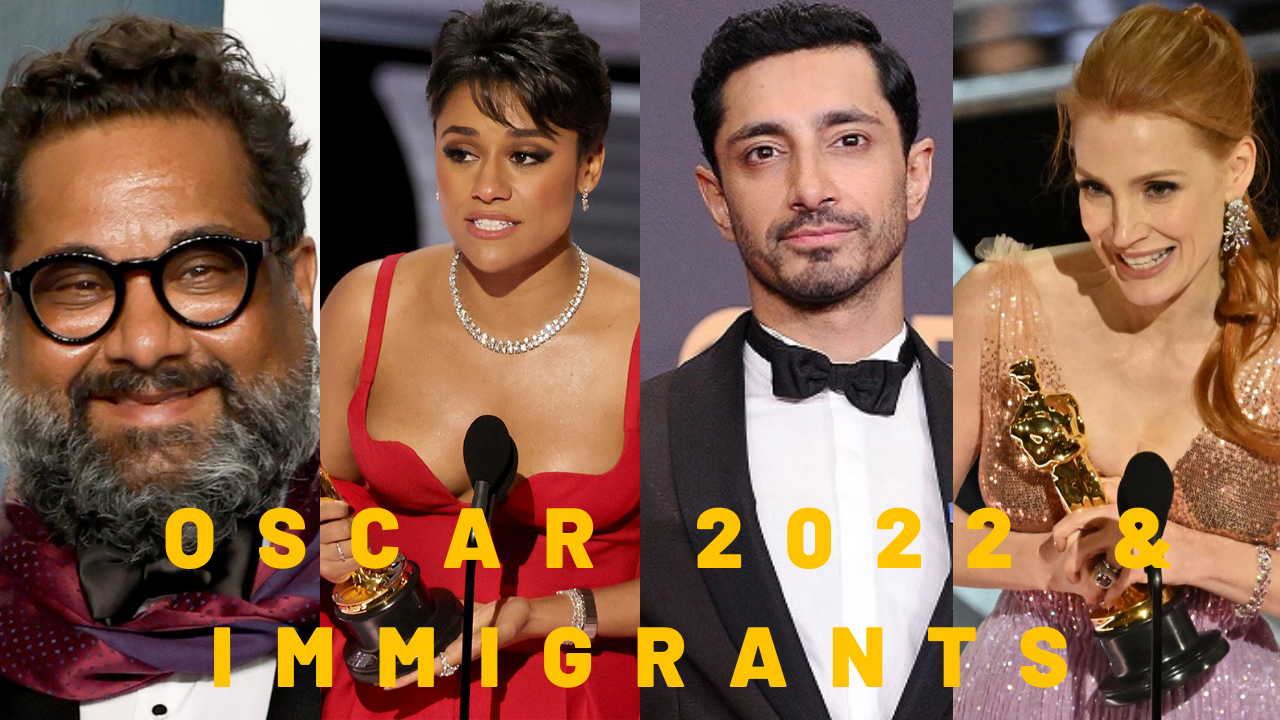 “Hollywood” generally refers to the American film industry. However, it’s a pretty elastic term that sometimes, especially during the  Oscar season, represents all English-language cinema; even films made in Canada, the UK, or Australia, count as Hollywood.

Since it encompasses major American film studios that not only make films but also produce television shows, Hollywood is one of the most iconic symbols of the US. Like so much of America, Hollywood owes immigrants a lot as it wouldn’t be what it is today without the rich contributions of immigrants.

They brought diversity to the American film industry and enriched filmmaking with their astounding performance. In reality, one out of every eight workers in Hollywood is an immigrant, including some of the biggest names of the industry like Dwayne Johnson aka The Rock, Ryan Reynolds, Jim Carrey, Lupita Nyongo, Arnold Schwarzenegger, and the Hemsworth brothers.

The 2022 Academy Awards came under fire for several reasons. The ceremony became the talk of the town when Black actor Will Smith slapped Black comedian Chris Rock on the Oscars stage for cracking a joke about his wife Jada Pinkett Smith’s close-cropped hair.

With this sad incident, a heavy storm of criticism hit the Oscars on the internet which suddenly made all the other constructive debates around the Academy awards unimportant. Notwithstanding the Smith-Rock brawl, many people who pay attention to the social inequities in American culture and society pointed out the Oscars’ 2022 failure to keep up with an increasingly diverse industry.

Yet, the fact is that Oscars 2022 included many nominees and winners who were either immigrants or international performers. For example, Riz Ahmed – a British-Pakistani actor – won the Oscar for Aneil Karia’s live-action short film The Long Goodbye; and Joseph Patel – a producer, writer, director, and executive whose origins can be traced back to Gujarat, India bagged the  Oscar for the documentary Summer of Soul. In total, six South Asian films were nominated at the 94th Oscars.

Similarly, two-time Oscar nominee Jessica Chastain, who won an Oscar for the Best Actress in a Leading Role (In the Eye of Tammy Faye) is an immigrant from The Basque Country in northern Spain. Moreover, the award for Best Actor in a Leading Role went to Will Smith (King Richard), whose ethnicity is African-American.

The winner of Best Supporting Actress, Ariana Debose (West Side Story) is also an immigrant as she once said, “When I walk down the street, I present as black and I do have African-American lineage, but I’m also part-Italian. If I choose a term it’s ‘human’ because I believe humans should be allowed to love who they choose because of gender.”

It is important to note that Oscars 2022 gave significant space to immigration. For instance, Riz Ahmed’s The Long Goodbye which won the award for Best Live-Action Short is described as “an immigrant family in Britain is preparing its home for a wedding celebration, until a right-wing march spirals out of control and chaos erupts.”

When asked by a reporter “How important is it to you to tell immigrant stories,” he said, “I think it’s important to tell all kinds of stories…In a time when migrants, refugees, and immigrants are being dehumanized, I think it’s really important to tell stories that change that. What we’ve tried to do with our own film is, yes, show the challenges and the dangers, but also to celebrate the joy, and the community of the immigrant family at the heart of this story.”

Bottom Line: Immigrants were Always There

Not many know that the creation of the Academy of Motion Pictures Arts and Sciences was spearheaded by an immigrant. It was Louis B. Mayer, a Ukrainian immigrant and the founder of Mayer Pictures that laid the foundation stone for the Academy Awards in 1927.

Interestingly, the first Academy Award that was presented in 1929 went to German-born Emil Jannings. Over the years, immigrants keep making their mark on Hollywood. They played a key role in creating the American film industry and continued to contribute to Hollywood’s success ever since. 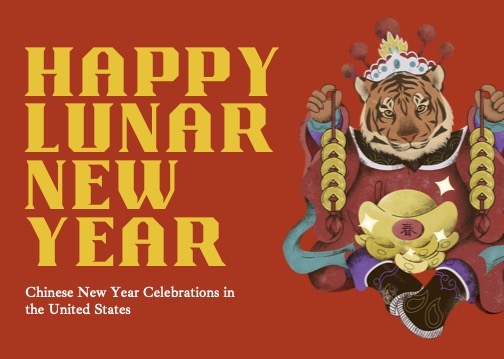 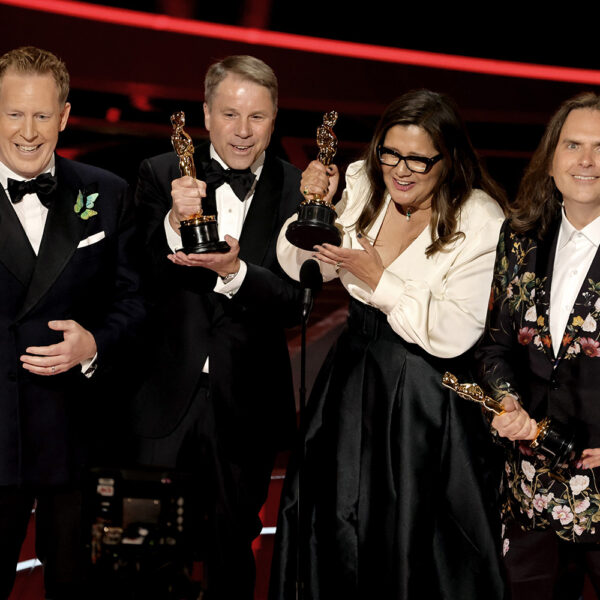 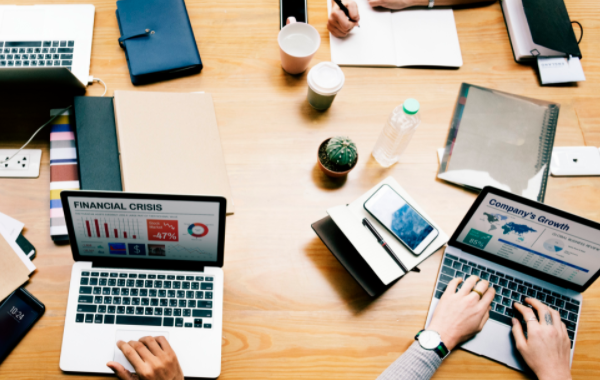 All That You Need To Know About QuickBooks Hosting 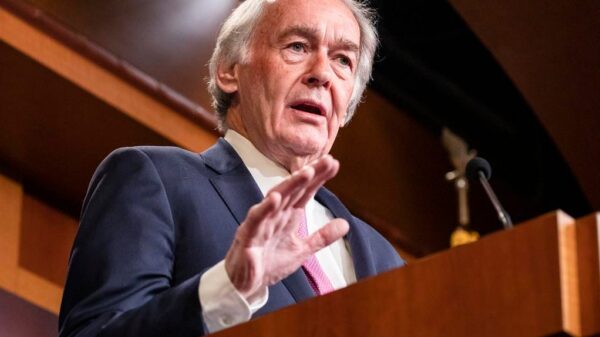