When George Floyd’s life was brutally ended under the knee of Minneapolis police officer Derek Chauvin, he repeatedly pleaded for his life, uttering the phrase: “I can’t breathe,” a painful déjà vu that hearkens many New Yorkers’ memories back to the death of Eric Garner via police chokehold in Staten Island just under six years ago.
Eric Garner’s killing brought to the national forefront the brutal truth of what New Yorkers had long contended within our neighborhoods and enclaves — that Black and POC communities in New York City were at the mercy of an unchecked police state, in all of its iterations, from the punitive shadow of immigration enforcement to the coded criminalization of Black neighborhoods in the form of broken windows policing. 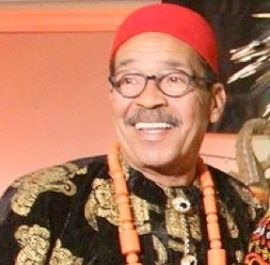 As stakeholders in African business and the immigrant community in Southern California, we are rallying efforts to support the current President of Los Angeles City, Herb Wesson Jr, in his 2020 candidacy for the office of Los Angeles County 2nd District Board of Supervisor. 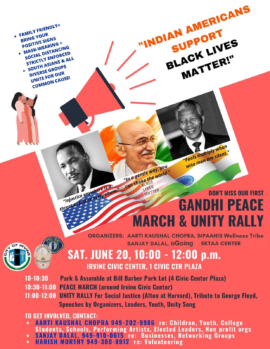 oin us tomorrow in Irvine at 10 am for the Gandhi Peace March & Unity Rally. Let’s show our Indian American Community’s support for achieving equality and justice for our Black Community. 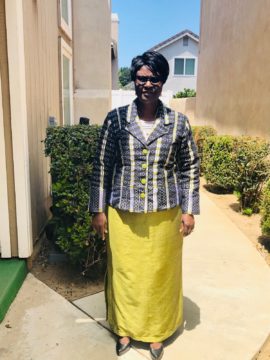 As you rightly referred to, unconscious racial bias is found everywhere including healthcare settings, stores, streets, etc. That hidden part of a person is clear through observable actions. How people feel inside can be measured in how they conduct the activities of their lives, say what they say and or do what they do and how they do them. 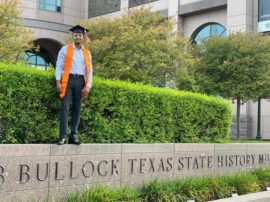 Despite the pandemic, David Kapuku earned a degree in petroleum engineering from UT-Austin, this spring. 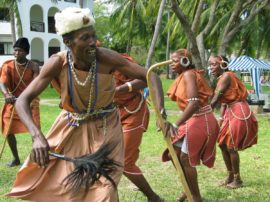 Attempting to run a vernacular African television station in the diaspora is a challenge. It is a challenge that presents itself as a riddle, wrapped in a mystery, inside an enigma. The plethora of issues for a television station using vernacular language are situated around message, identity, and profitability. This is the puzzle that confronts Jeremy Damaris, the owner and operator of Kikuyu Diaspora Television (KDTV). 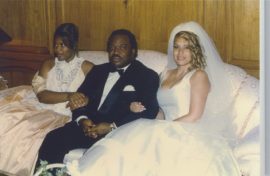 The Immigrant Magazine has learned of subpoenas to the Bongo family regarding a current investigation by the United States Attorney, Southern District of New York. Ali Ondimba Bongo became President of Gabon after the death of his father, Omar Bongo in 2009 after a 42year rule. Sources tell us that the current first lady Sylvia Bongo, wife of Ali Bongo is also under investigation due to her current influence in running the country as a result of her husband’s recently reported ailing health issues. 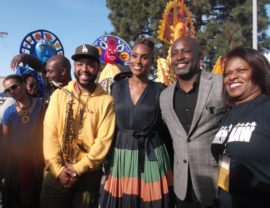 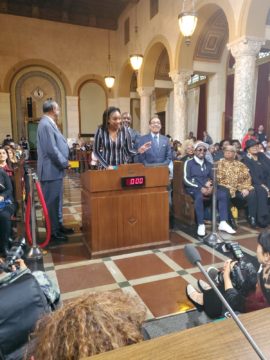 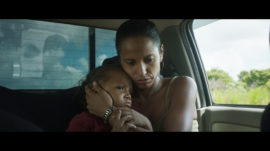 HOLLYWOOD – Son of Oakland Productions, 68th & Star Productions, and Luna Ray Films are set to world premiere a new short film, My Father Belize, at the HollyShorts Film Festival in Hollywood California. Leon Lozano (Something Is Killing Tate) directed the film, which shot on location in Belize Central America, featuring a majority Belizean cast and crew.