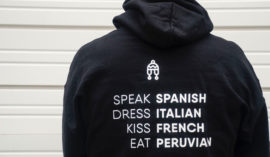 The history of U.S. immigration goes back almost as far as the country itself, beginning with the very first legislation, the Naturalization Act of 1790, and extending to Deferred Action for Childhood Arrivals (daca) in 2012. But through it all—the surges in immigration and the declines, the welcoming of immigrants with open arms and the attempts to keep them at bay—one thing has remained the same: Immigrants have made their mark on the restaurant industry, be it as chefs, dishwashers, waiters, managers, franchisees, concept creators, or anything in between. 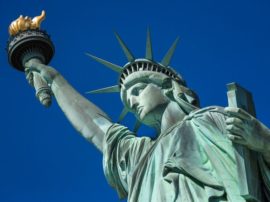 When I read about the proposal to base immigration on the “merit” of the immigrant I cannot help but think of my grandfather. He came to this country in the early part of the last century. He was able to immigrate because of an uncle who had a floral business and employed him in the greenhouse.

What makes my grandfather’s story particularly meaningful to me is that he was the youngest of six children when his father died. This was in Victorian England, where there was no social safety net. Because there was no help for children or widows, my grandfather and his siblings were put in a workhouse despite my grandfather being only 2 years old. 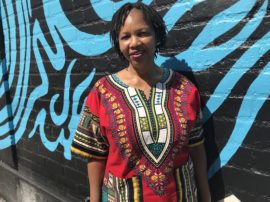 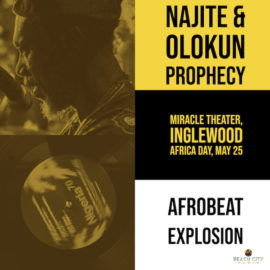 Long Beach-Inglewood-Los Angeles: Emerging online radio station known as Beach City Radio (www.beachcityradio.com) is proud to present “AfroBeat Explosion” on Saturday, May 25 2019 at the Miracle Theater in Inglewood. AfroBeat Explosion is a musical celebration of African Music, Dance, Arts, Food and Culture. This event promises to be a sensory explosion of musical theater and we are proud to feature live performances by renowned AfroBeat legends Najite and Olokun Prophecy, plus scintillating dance performances and digital media visuals.

Louisiana’s spring festival season stepped off Thursday, April 11th, with what has been called the largest free showcase of all things the state is known for, music, food and culture. The French Quarter Festival presented by Chevron, is the largest of its kind in the world. 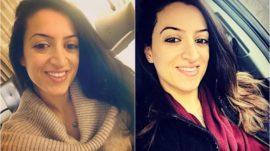 One of the Americans killed in that attack, Ghadir Taher, was a Syrian American linguist supporting the team’s sensitive intelligence mission. She was a Defense Department contractor, a Syrian immigrant and naturalized U.S. citizen from East Point, Ga., who volunteered to deploy to combat in Syria with the U.S. military. Her loss is a tragic reminder of the crucial role immigrants play in U.S. national security, an important warning that the U.S. intelligence community is dependent on immigration for language and cultural skills that protect American lives. 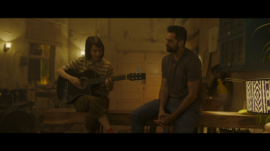 Following the recent announcement of their 2019 lineup including an April 11 opening night gala event honoring legendary Indian actress Tabu paired with a screening of her latest film ANDHADHUN, the Indian Film Festival of Los Angeles (IFFLA) announced that director Megha Ramaswamy’s THE ODDS would close out the festival on April 14.

You can now explore the entire film lineup and start picking your list of must-see films. 13 feature narratives, 7 documentary narratives, half a dozen shorts programs, and an interstellar Sci-Fi program await you!