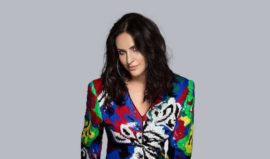 Professionally known as Kayah, born in 1967 in Warsaw, is a Polish singer-songwriter and producer. In 1995, she released her first self-written album Kamień and established herself as one of the most successful Polish singers with further releases Zebra (1997) and Kayah i Bregović (1999). In the early 2000s, Kayah founded her own label, Kayax, which has signed up many successful artists and released numerous critically acclaimed albums. She has sold more than one million copies of her records so far and remains one of the most awarded artists by Polish music industry

“The Lovers of the Year of the Tiger”(Kochankowie Roku Tygrysa), is a song, with beautiful words about the art of love making, which starts with trust, freely giving themselves to each other.

Hear Ye! Hear Ye! The community is invited to enjoy a day of Cuban Culture in Los Angeles when La Plaza de Cultura y Artes teams up once again with YAMBU Productions, to present the 2nd Annual Cuban American Music Festival on Sunday, May 20th. 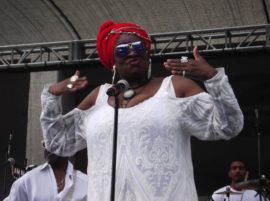 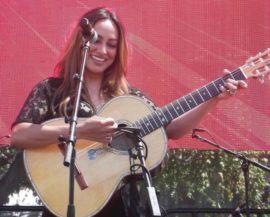 Los Angeles Times Festival of Books is the nation’s largest literary festival is one for the history books. It is hard to believe that this was the 23rd installment, held April 21-22 on the beautifully maintained campus of the University of Southern California. 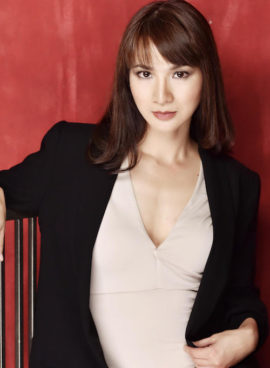 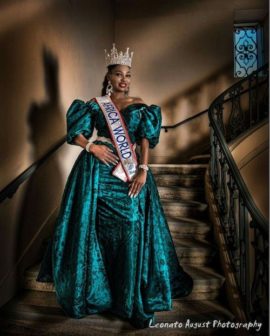 According to the statement “Recently Uche Umeagukwu represented Nigeria and was the victor over other contestants from all over the World. As the newly crowned Miss Africa World 2018, she is expected to return to her home land for the first time as the ‘Queen’ to a Welcome Home Party’, bringing awareness to her causes and missions such as Kids N’Hunger, a programme established to eradicate hunger around the world, economic employment of local small and medium scale business across Africa and others” 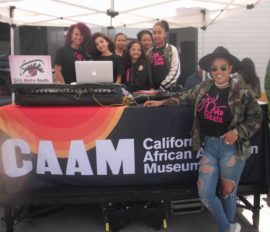 Special Tribute To Beloved Bollywood Actress Sridevi   Magazine, Entertainment The Indian Film Festival of Los Angeles (IFFLA) kicks of its 16th year with a special presentation of IN THE SHADOWS, starring Manoj Bajpayee in a tour de force performance as a reclusive shopkeeper who vows to rescue his young neighbor from abuse at the hands… 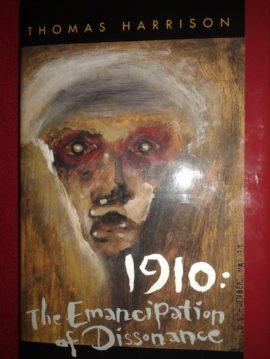 SEEfest is thrilled to host the super-quintet of Trieste aficionados sharing their stories, anecdotes and insights about the cosmopolitan region in northern Adriatic.

The city of Trieste presides at the intersection of Austrian, Italian, Slavic and Jewish cultures.