Three Arab films have made their way onto the Academy Awards’ nomination list this year. “The Square,” directed by Jehane Noujaim and produced by Karim Amer, was nominated in the Documentary Feature category. This is the first Academy Award nomination for both Noujaim and Amer.

The film depicts a unified front in Egypt during the 2011 uprising in Tahrir Square against the then president, Hosni Mubarak. The film debuted on Netflix on Jan. 17. Noujaim tweeted her excitement, “#Overthemoon #Oscar nom @thesquarefilm is for the blood, hopes, and dreams of Egyptians whose power and beauty and courage we saw in Tahrir.” This is the first Egyptian-made film to be nominated for an Oscar.

Los Angeles- The arrival of PAFF Closing Night Gala is a signal that our plane is making its final approach to the airport, our ship is heading to its final port and/or the train is heading down the stretch to the station. These are metaphors for our 12 day global journey through the Diaspora by way of cinema. 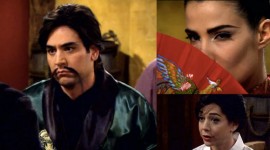 In a recent New Yorker cartoon, a dog is shown lounging by a pool and saying to a pup: “Youtube’s one thing, but cats will never make it on the big screen.” A funny commentary, surely, but in America that statement could just as easily be applied to ethnic minorities, especially Asian Americans. 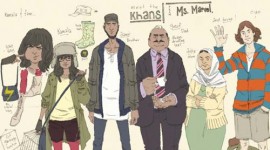 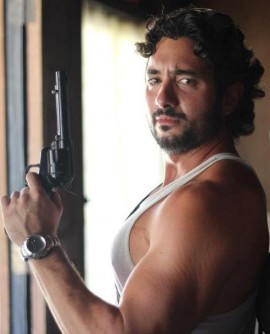 The immigrant experience is a universal phenomenon shared by many seeking greener pastures in far away lands, one that is all too familiar with Brazilian born actor Guile Branco. Upon arrival in the land of Hollywood dreams he soon realized that it certainly would take more than his passion alone to realize what he sought. 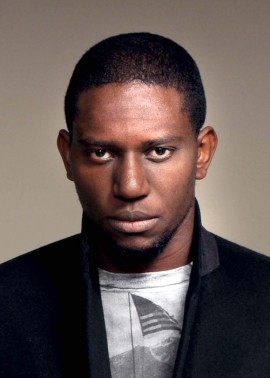 In the year 2010 Odera Ozoka, a gifted filmmaker based in Hollywood released his feature film “Soul Diaspora” to much praise. The twenty thousand dollar movie which was shot in ten days went on to win several awards that year including the “Audience Favorite” award at the Pan African Film Festival, and ‘Best Film’ from a filmmaker in Diaspora at the African Movie Academy Awards.

As a writer/director, Soul Diaspora showed Odera’s gift for visual poetry, bringing together elements of what he loved best- fantasy mixed with a touch of neorealisms, and weaving them seamlessly to create cinematic conflicts where his characters can bond. To put it simply he had a good year in 2010. 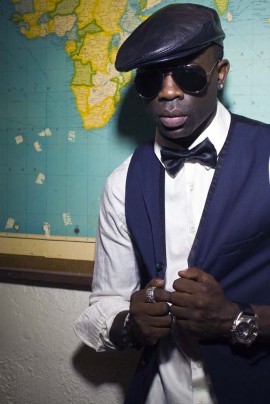 TIM,Entertainment He is described by many as a triple threat. A Hollywood actor, singer, and one of the world’s top male supermodels, Sam Sarpong has modeled for Louis Vuitton,Marc Jacobs,Gucci and many other mainstream designers including most recently Nelson Mandela’s inspired men’s line, 466/64. Currently the new Los Angeles host of Ryan Seacrest’s new network,… 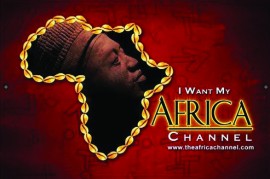 “Africa is a very human place; a place with a lot of hope.” Mr. James Makawa’s words are ripe with an infectious optimism not often reserved for reference to the continent of Africa. His sincere conviction to highlighting Africa’s positive attributes is unabashedly apparent in light of this continent’s highly misrepresented, misaligned and misconstrued negative press. As Founder and CEO of The Africa Channel, Mr. Makawa is leading the way in exposing the overlooked and under- appreciated stories of Africa; narratives that elucidate Africa’s influence on the world through its history, rich and vibrant cultures, breathtaking landscapes, diverse range of animals and many other treasures. 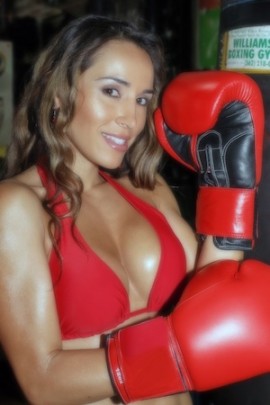 She goes by the name moniker of La Flora Venenosa, which means poisonous flower. And if you step out of line with this El Salvadorian beauty, you’re likely to end up on the short end of a left cross or overhand right punch that Jazmin Siguenza throws with as much regularity as water dripping out of the faucet.

Corrinne May is a global troubadour. Born in Singapore and based in Los Angeles, she brings to her performances a unique East meets West perspective. Music critics who have raved about her music & voice include Performing Songwriter Magazine (“May’s voice is instantly intoxicating – beautiful and adept”), Nashville City Paper (“One part Sarah McLaughlin, one part Carole King..”) & Indie-music.com (“May’s work make the soul tremble”).