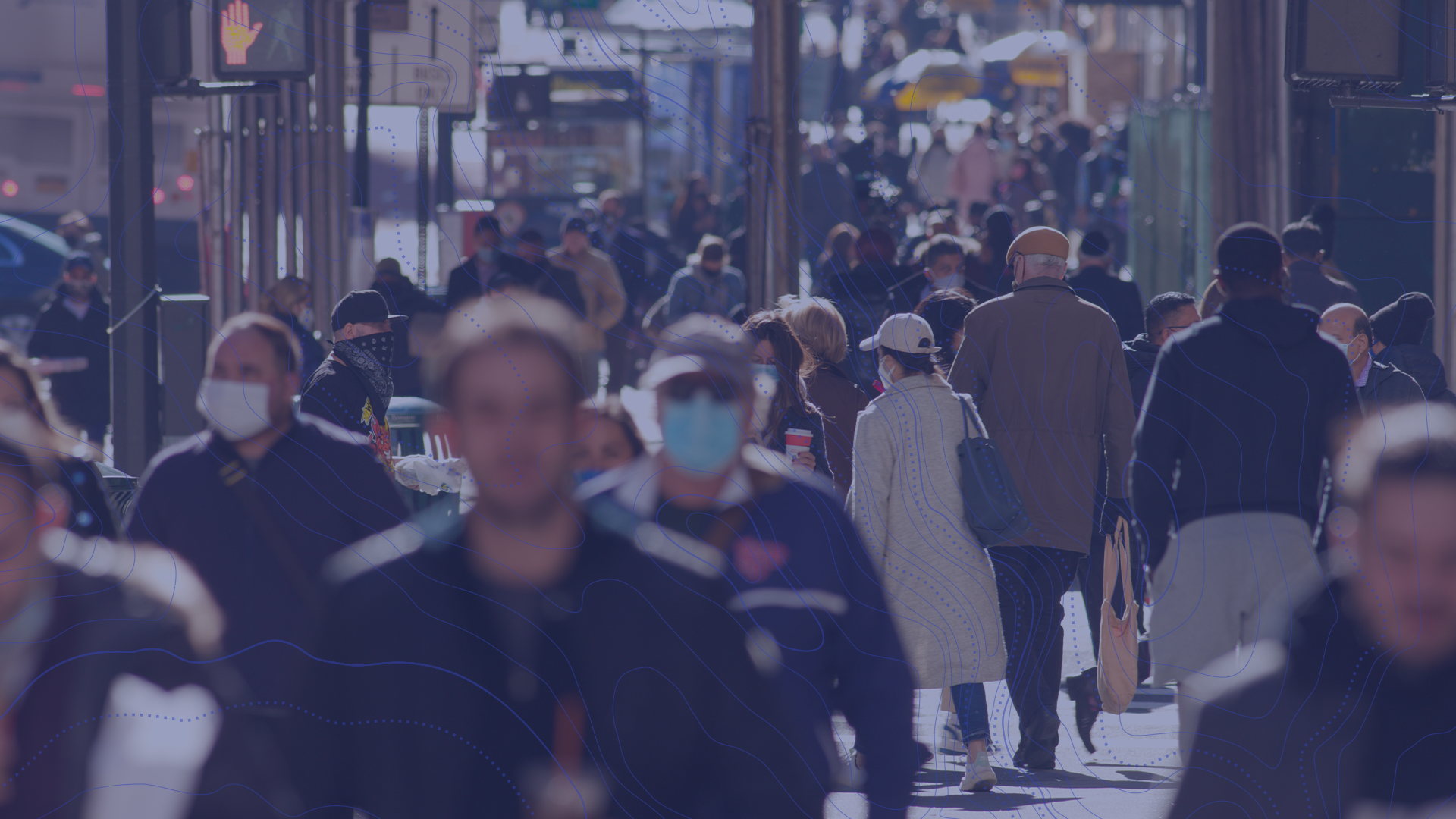 U.S. Citizenship and Immigration Services (USCIS) will remove the term “alien” to describe immigrants in the agency’s policy manual, according to a new Buzzfeed report.

The move is the latest effort by the Biden administration to use “more inclusive language” when referring to immigrants, taking a more welcoming stance than the Trump White House. Last month, USCIS officials were told to use “noncitizen” or “undocumented noncitizen” instead of “alien” and “illegal alien” in agency communications and official documents. Biden has also proposed replacing “alien” with “noncitizen” in immigration laws as part of his immigration agenda.

Previously, the USCIS policy manual referred to immigrants as “foreign national,” but the Trump administration replaced it with “alien” in 2019, arguing that is the legal term for immigrants as laid out in the 1952 Immigration and Nationality Act. Trump also instructed officials not to use “undocumented” but instead to refer to a person illegally in the United States as an “illegal alien.”

“Maybe we shouldn’t use an archaic and literally alienating term to describe our spouses, children, and neighbors,” he said.

Read this story and more  here 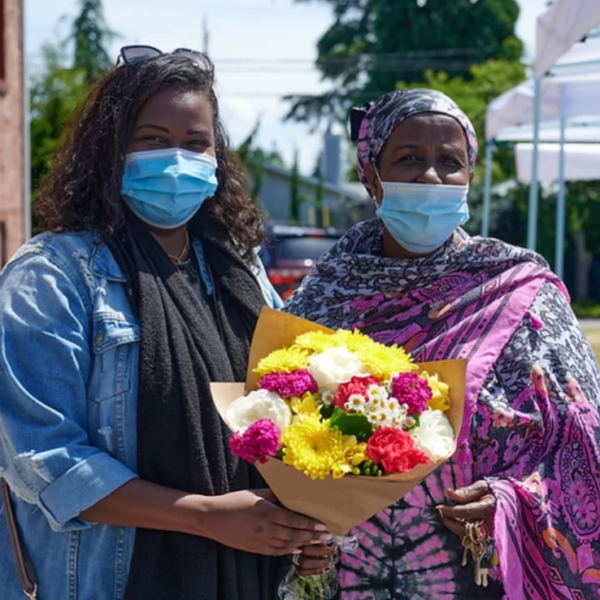 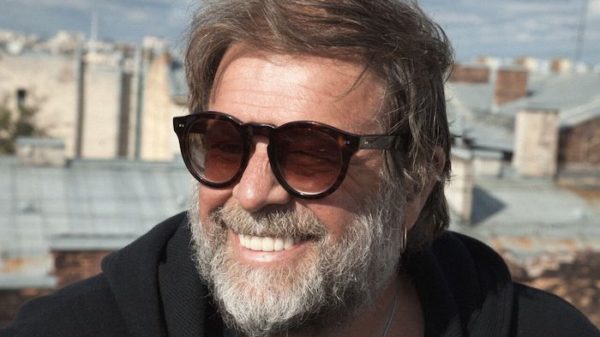