Cathy Tie has accomplished more in her 22 years than most people do in a lifetime.

Her research on genomics has been published in science journals, she’s founded a profitable genetic testing company and she recently became the youngest partner to join Silicon Valley venture capital firm, Cervin Ventures.

But for Tie, this is just the beginning.

Tie moved from China to Toronto with her parents when she was four years old. She was a gifted child and by the time she entered high school, her deep interest in biology and chemistry required an outlet beyond the traditional classroom.

“Doing research on my own outside of school became part of my identity,” said Tie. She was astute enough to realize that she needed to tap into a network of college professors and researchers to help guide her work. Her sophomore year she started cold-calling dozens of

university science professors about her research into two protein cells in white blood cells and their relevance to protective immunity.

“I’d call for two straight years at the beginning of each school year and would be rejected by all of them,” she said.

Eventually, she got her break: A professor at the University of Toronto’s immunology department agreed to take the 15-year-old on for eight months to conduct research at the college’s lab.

“I went straight from [high] school to the lab and would be there until 7 or 8 p.m.,” she said. At 16, Tie’s research was published in Canadian Young Scientists Journal and Genome Research.

After graduating in 2014, Tie enrolled in the University of Toronto to study bioinformatics, but she only stayed less than a year.

While she was doing research into rare disease genes in the university’s lab, she had an idea: She wanted to start a company focused on improving the accuracy of genetic testing and better assessing a person’s risk for disease.

“The challenge with genetic testing right now is that there are lots of rare mutations that surface, which haven’t been analyzed. It’s an obstacle that makes it harder to obtain a person’s full diagnosis,” said Tie, who dropped out of college to pursue the venture. “Our goal is to create a knowledge base of every possible mutation in common cancer genes.”

Tie partnered with PhD student Leo Wan, who was conducting research at a molecular genetics lab in the same building. Wan had the technical expertise she needed to get the company off the ground.

The two named the startup Ranomics — a fusion of the words “rare” and “genomics” — and in early 2015, accepted $100,000 in seed funding from San Francisco-based biotechnology accelerator, IndieBio, which also provided them with office and lab space and mentoring.

“At the time, there was also a lot of investor interest in companies focused on genetics and genetic testing,” said Tie. This interest, and the smart young Tie herself, grabbed the attention of investors, helping them to raise more than $2 million in funding since the company was incorporated in 2015.

Tie has since moved the company back to Toronto and has expanded her team and roster of customers. 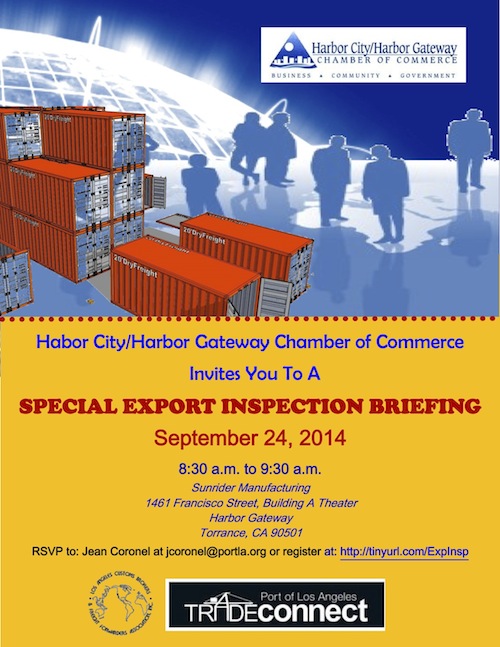 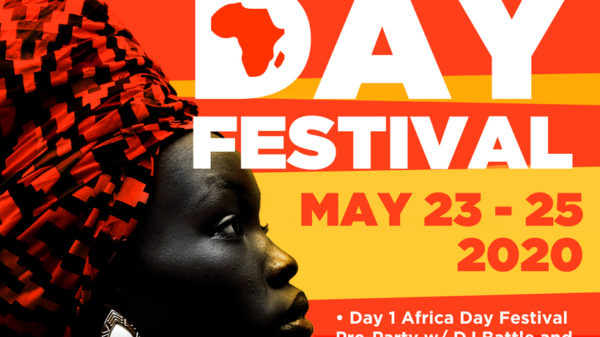