She learned that her Salvadoran parents might soon be kicked out of the country.
And so, at 14, she began preparing for life without them.

It was Jan. 8, 2018, and 14-year-old Emily stood in the bathroom at DuVal High School in Prince George’s County, Md., waiting for a friend. A soft-spoken freshman, Emily often felt overwhelmed in DuVal’s crush of rowdy students. But she was eager to make the best of second semester. She looked forward to competing on her school’s CyberPatriot team, to watching the latest Marvel Studios releases with her mom, and to drinking outrageously flavored smoothies with her friends as they wandered the shops at Bowie Town Center.

Now, Emily glanced down to see a news alert on her phone: The Trump administration was canceling temporary protected status for El Salvador, a government program that had allowed Emily’s parents, both Salvadoran natives, to live and work legally in the United States for the past 17 years. According to the news, on Sept. 9, 2019, her mother, Maria Rivas, and her father, Jose, would be ordered to leave the country.

As she took this in, Emily’s heart began to pound. She couldn’t breathe; she could barely stand. By the time her friend arrived, she was sobbing uncontrollably. “I didn’t know what was going to happen to us,” she told me a few months later. “We’d been so secluded from this. We’d always thought we’ll be okay.” But now she realized that her parents had only been feigning optimism about the future since Donald Trump was elected president. “They can’t hide it anymore,” she remembered thinking. “They can’t say nothing is going to happen.”

Emily’s friend tried to console her, but all too soon, the bell rang. Lunch was over and Emily had Algebra 1. She pulled herself together and went to class.

This is not a scene anyone could have imagined in 1990 when Congress created temporary protected status, or TPS, a category of humanitarian relief for foreigners residing in the United States who could not return to their native countries because of environmental disasters, armed conflict or “other extraordinary temporary conditions.” Most people from TPS-designated countries who had a generally clean record were eligible, even if, like Emily’s parents, they’d originally come here as undocumented immigrants. (The Washington Post agreed to withhold Emily’s last name, since she shares it with two non-American siblings whose immigration cases are currently in legal proceedings. We also agreed to refer to Maria Rivas by her given first name, though most people call her by middle name.)

As of October 2017, there were roughly 300,000 TPS beneficiaries from 10 countries living in the United States. These individuals came from a handful of Central American and African countries, along with Haiti, Syria, Yemen and Nepal. But by far the largest group were Salvadorans — close to 200,000 — who were granted TPS by George W. Bush in 2001, following two massive earthquakes that ravaged their country.

Salvadorans were given 18 months to live and work legally in the United States, after which the U.S. government would assess the viability of their returning home. But 18 months later, the Bush administration determined El Salvador had not adequately recovered from the disaster, so it extended TPS again, this time for 12 months. The following year, the administration extended TPS for another 18 months. When Barack Obama became president in 2009, his administration extended TPS again. And then again. By Jan. 8, 2018, TPS for Salvadorans had been extended a total of 11 times. Trump issued a 12th extension, saying it would be the last.

Over nearly two decades, Salvadoran TPS recipients settled into American life. They found employment, fell in love and married. Many of them bought homes and started businesses. They also gave birth to roughly 192,700 American-born children, some 38,000 of whom live in the District, Maryland and Virginia.

“While nothing in the [TPS] statute suggests a pathway to permanent status, a lot of links and dependencies were created,” says Jayesh Rathod, a law professor and founding director of American University’s Immigrant Justice Clinic. “It’s only reasonable to assume that alongside the statutory factors, [previous administrations were] looking at the practical reality and how uprooting that community wouldn’t be feasible, not just to El Salvador, but to American children.”

In canceling TPS for Haitians, Hondurans, Nepalis, Sudanese, Nicaraguans and Salvadorans, the Trump administration forced families like Emily’s to confront the question that past administrations had avoided: What would happen to all these American kids when their parents were officially ordered to leave the country?

The Department of Homeland Security had an answer. “We will coordinate with the Government of El Salvador to better understand what documents might be needed by U.S. citizen children to enroll in local schools, access local health services, or other social services,” a DHS spokeswoman wrote to me in June. In other words, the government expected nearly 193,000 American kids to leave the United States along with their parents. Simple as that.

Except it wasn’t. From the start, parents balked at the idea of uprooting their children from stable communities and removing them to a country plagued with poverty, corruption and gang violence. Come next September, many, perhaps most, will decide to take their chances by becoming undocumented and staying with their kids in the United States. But others, like Emily’s parents, may begin to see separation as a viable option — heading back to their country of origin while leaving their American-citizen children behind. 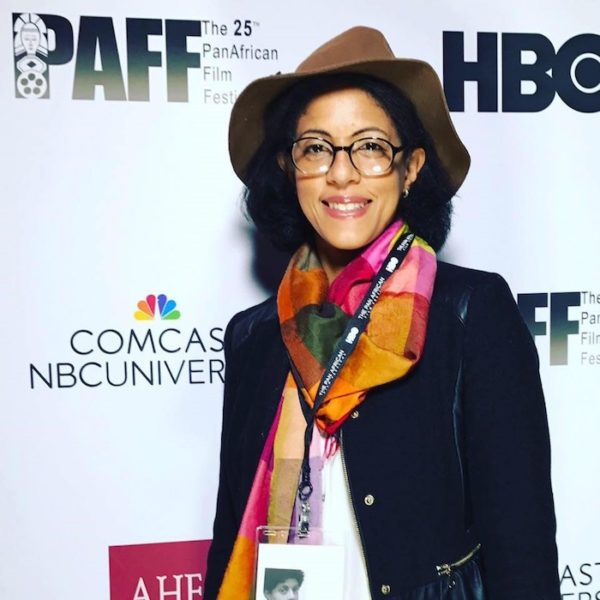 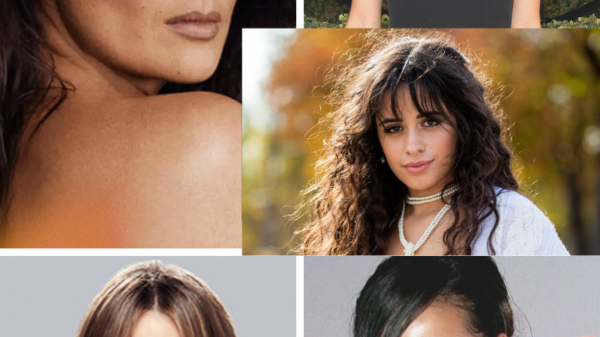 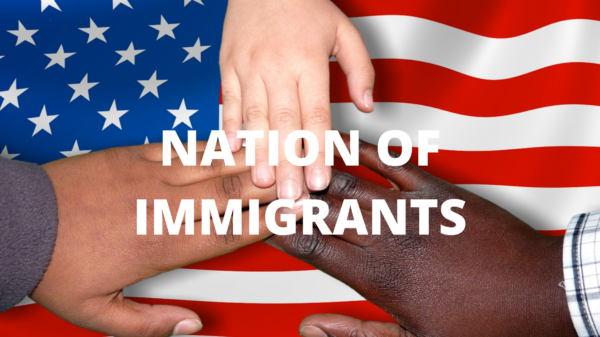 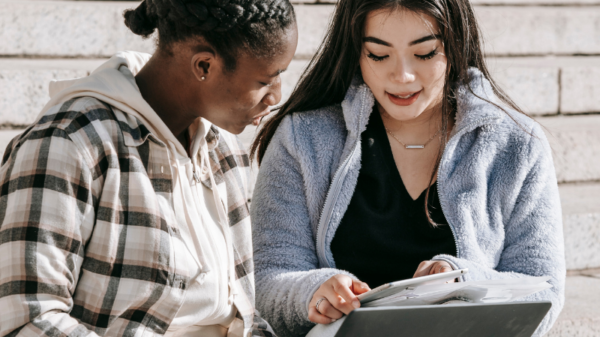 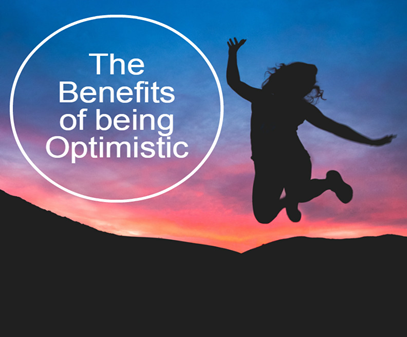