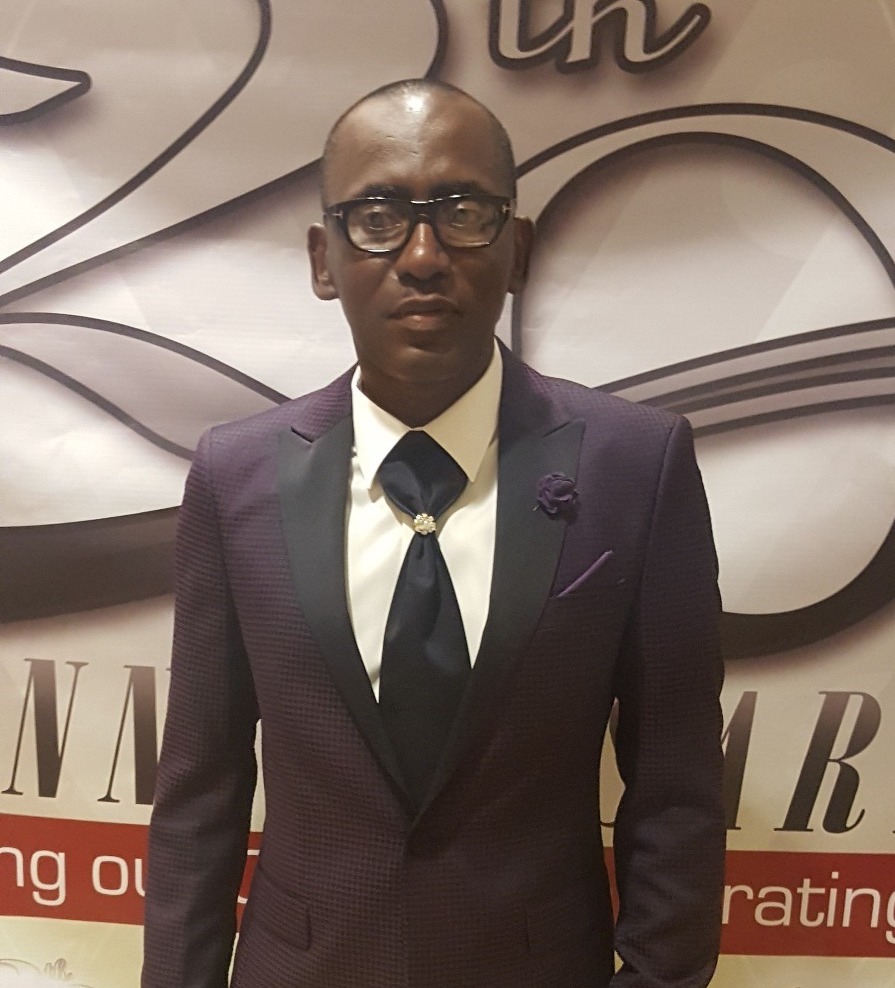 As the Black Lives Matter movement has pushed itself into the national conversations, industries around the country have raised a question: what does it take for an African-American to climb an economic ladder? And how the system protects their rights?

Mundi Fomukong, an African American tech inventor from California, has created one of our era’s most widely-used technologies, phone location services. After discussing communication issues with a friend who was frequently traveling for business, Fomukong, who holds an aviation electronics degree from Cranfield College of Aeronautics in England, has developed a location reporting paging communication system and merged it with mobile devices.

After registering patents for his invention in the United States, Europe, Canada, China, Japan, and Singapore for his inventions, Mundi and his company, Enovsys LLC, still faced injustice. One of the largest telecommunication companies in the U.S., Sprint Nextel Corporation, which T-Mobile has recently purchased, violated licensing rights. In a 2010 U.S. case between Enovsys and Sprint, the courts mandated Sprint to properly license Enovsys’ patent after losing in trial and failing to reverse the verdict at the U.S. Court of Appeals. 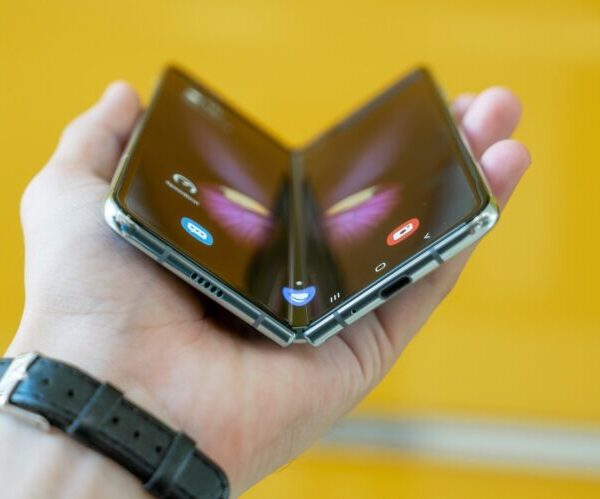 To shut down the case, German judges issued meritless rulings in favor of DT and continued to absolve the corporation of its legal responsibility. While reviewing the case docket of an earlier district court proceeding, Judge Retzer of the Higher Regional Court in Munich noted that Judge Peter Guntz dismissed Enovsys’ infringement claim stating that the technology was “not covered by the protection scope of the patent.” However, a later order by the German Supreme Court, presided by Dr. Meier-Beck, confirmed that the invention covered all the patent modalities. Despite the Meier-Beck Supreme Court order rendering Guntz’s non-infringement dismissal idle, Judge Retzer declined to reopen the infringement appeal proceeding.

The most recent verdict issued by the German Supreme Court represents a biased system, in which the highest and final superior court is protecting the illegal actions of a German-based corporation while lacking efficient evidence. 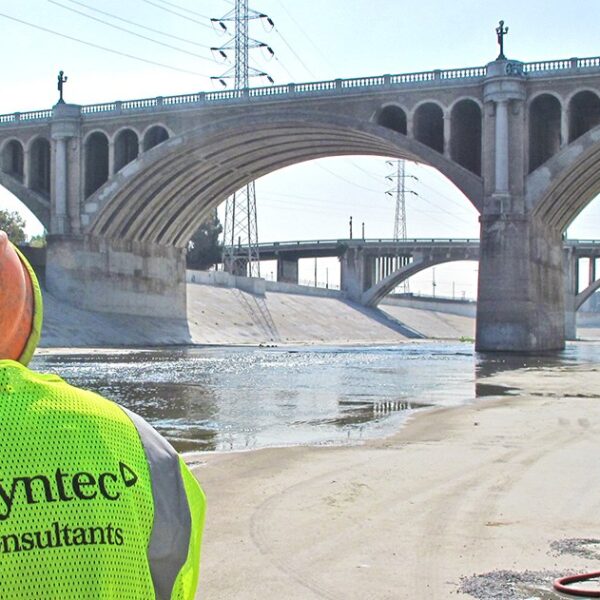 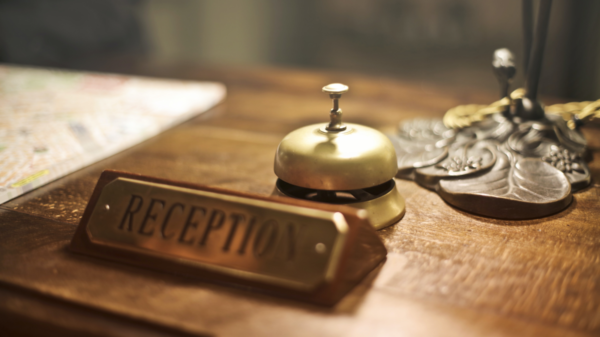 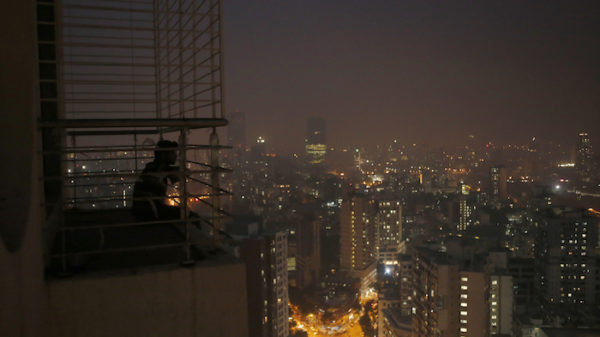