DEARBORN—Muslim Americans gathered at Dearborn City Hall last Monday to condemn ISIS, and honor all the victims of the terrorist group including American journalist James Foley.

Last week a video was released of Foley being beheaded by a member of ISIS in retaliation for American airstrikes on Iraq that were launched to target the group.

A large banner that read, “Muslims Against Islam” was held up at the rally. The event was organized by Muslim religious leaders from the Imams Council of the Michigan Muslim Community Council.

Imam Elahi of the Islamic House of Wisdom in Dearborn Heights echoed the message of other Muslim religious leaders regarding ISIS. Elahi says the group isn’t Islamic and called its members “a bunch of gangsters.”

Dawud Walid, the executive director of the Council on American Islamic Relations of Michigan says the majority of people killed by terrorist groups such as the Taliban, Al Qaeda and ISIS are Muslims. “Whoever kills an innocent soul, it is like they have killed all of humankind. This is the teaching of Moses, the teachings of Jesus and Muhammad,” Walid said.

Steve Spreitzer, president and CEO of the Michigan Roundtable for Diversity and Inclusion said Islam is a religion of peace, and that the group has stood up for Muslims for more than 70 years. “We live with you. We love you, and we stand with you,” Spreitzer said.

Imam Mustapha Elturk, co-chair of the Imams Council of the Michigan Muslim Community Council said the unjust murder of Foley and killing of innocent people is a violation of the Qur’an and teachings of prophet Muhammad. He said ISIS neither represents Islam or Muslims.

Speaking about Foley Siblani said, “He’s a journalist. I’m a journalist. He’s American. I’m American. We stand with his family because we are human beings first and foremost.”

Since the Sep. 11 2001 attacks Muslim Americans have continuously denounced acts of terrorism carried out in the name of Islam.

Metro Detroit is home to the largest concentration of Arab and Muslim Americans in the entire country.
Over the years Muslims in the region have repeatedly organized similar events to condemn terrorist groups who claim to represent Islam. Most of the time those events are not covered by the mainstream media, and don’t receive national attention.

The rally was only one of a few local Muslims have held recently to condemn ISIS. Last month local Muslim American activists also met to organize a rally for Iraqi Christians.

Monday’s rally received a lot of attention on social media. Many Facebook and Twitter users left comments suggesting this was the first time Muslims have condemned terrorism and ISIS, however that isn’t true.

Zaineb Hussein, a community activist and Dearborn Heights resident said she feels ISIS has failed in its attempt to try and represent Islam. “ISIS has no connection to Islam,” she said. Hussein says as a Muslim it is extremely important for her and others in the community to portray Islam for exactly what it represents.

She says it is hurtful to see all the hate being spewed about Islam and Muslims.

“We should continue to build bridges and work towards the ultimate goal of becoming one with humanity,” Hussein said. 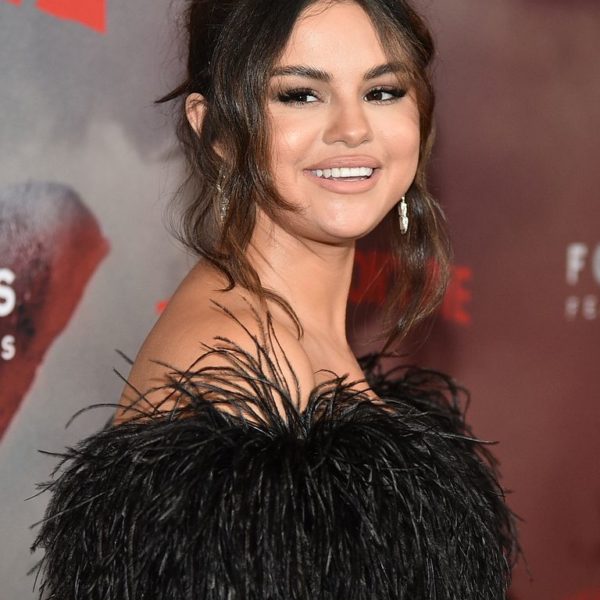