Los Angeles- It was a breezy, cool, gray day in May, as the story goes. Yes, ladies and gentlemen, boys and girls, Metro reached another historic milestone moment in underground construction. It was a cause for celebration. 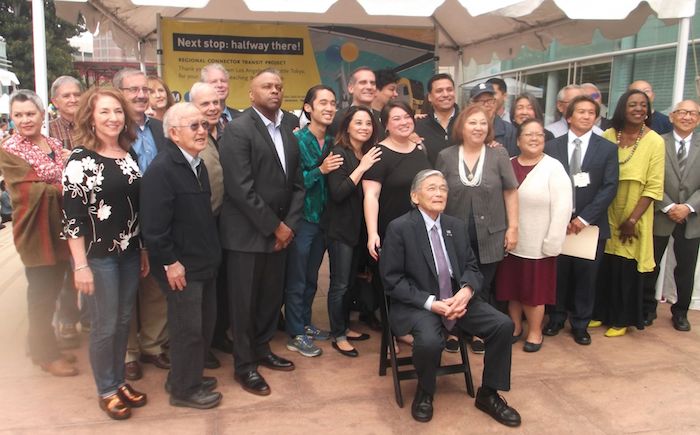 A multi-cultural, diverse crowd celebrated the Regional connector Transit Project’s 50 percent construction completion milestone on Saturday, May 19th at the Japanese American National Museum Plaza in downtown Los Angeles. Guests arrived by Metro Gold Line, bicycles, cars, buses or walked to the location. Everyone was able to enjoy a fun-filled day of engaging activities for the entire family including Little Tokyo Mini Golf-Hole 9, Variety Boys and Girls Club-games and face painting, and We Draw for You-Caricature. The day also consisted of music, dance performances and more.

The “Halfway There!” community celebration was free and open to the public. The family-friendly event featured games for all ages, raffles (2 bicycles and 7 day tap cards and more), two photo booths, sweet treats from Cafe Dulce, Fugetsu-Do Confectionery, and cooling Shaved Ice by So-Cal Burgers chili & Grill. There were four flavors served at this popular booth-pineapple, cherry, lime and the most popular flavor bubblegum.

The program got under way at exactly 11:00 am., with DJ Rani de Leon at the control board of the ones and twos. DJ Rani de Leon showcased his signature blend of eclectic and accessible worldly sounds, jazz texture and feel good roots and soul music.
Guests were able to participate in Bender Yoga silent disco yoga led by JQ Williams with instructions and music on wireless headphones. Participants showed up with their own mats.

The first set of live entertainment was provided by Ukes for Little Tokyo. Japanese and Japanese-American seniors 65 plus performed a sampling of classic children’s tunes with Ukuleles. This talented group also performed several popular tunes.

U-Space (JACC)- Artist and educator Jason Arimoto, a.k.a., “face melting ukulele,” performed a unique blend of ukulele music that combined his Hawaiian island roots with reggae, blues and soulful vocals. “Take on Me,” “Over the Rainbow,” and “Oka Aina,” were the tunes performed during his set. 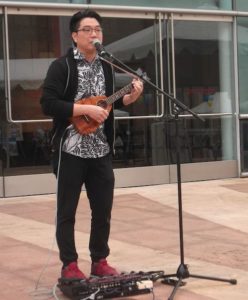 TaikoProject thrilled the crowd with their energetic modern American style of taiko, blending traditional Japanese forms with an innovative and fresh aesthetic. 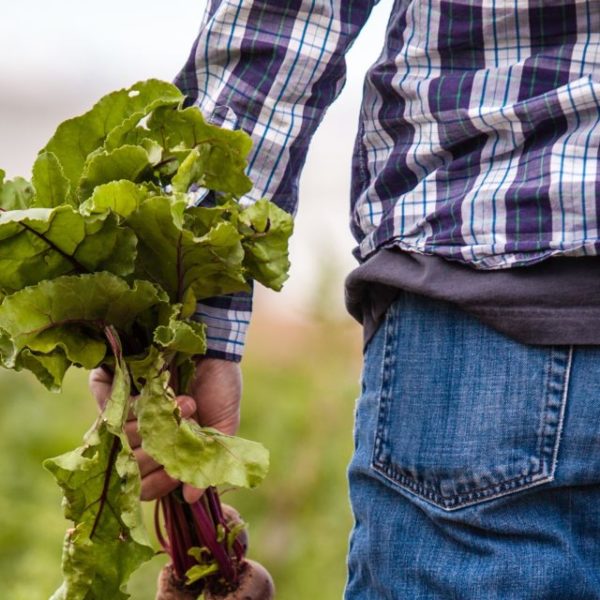 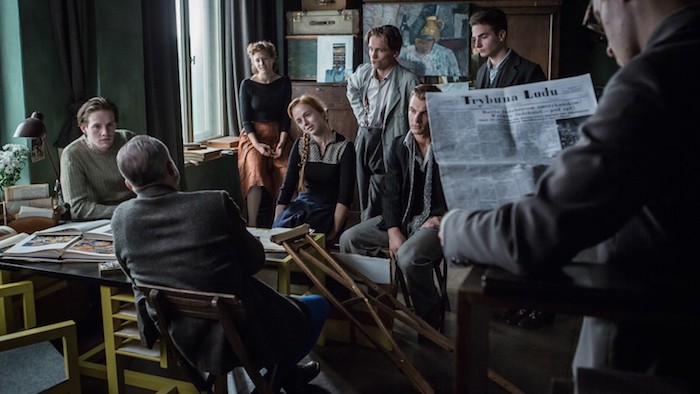