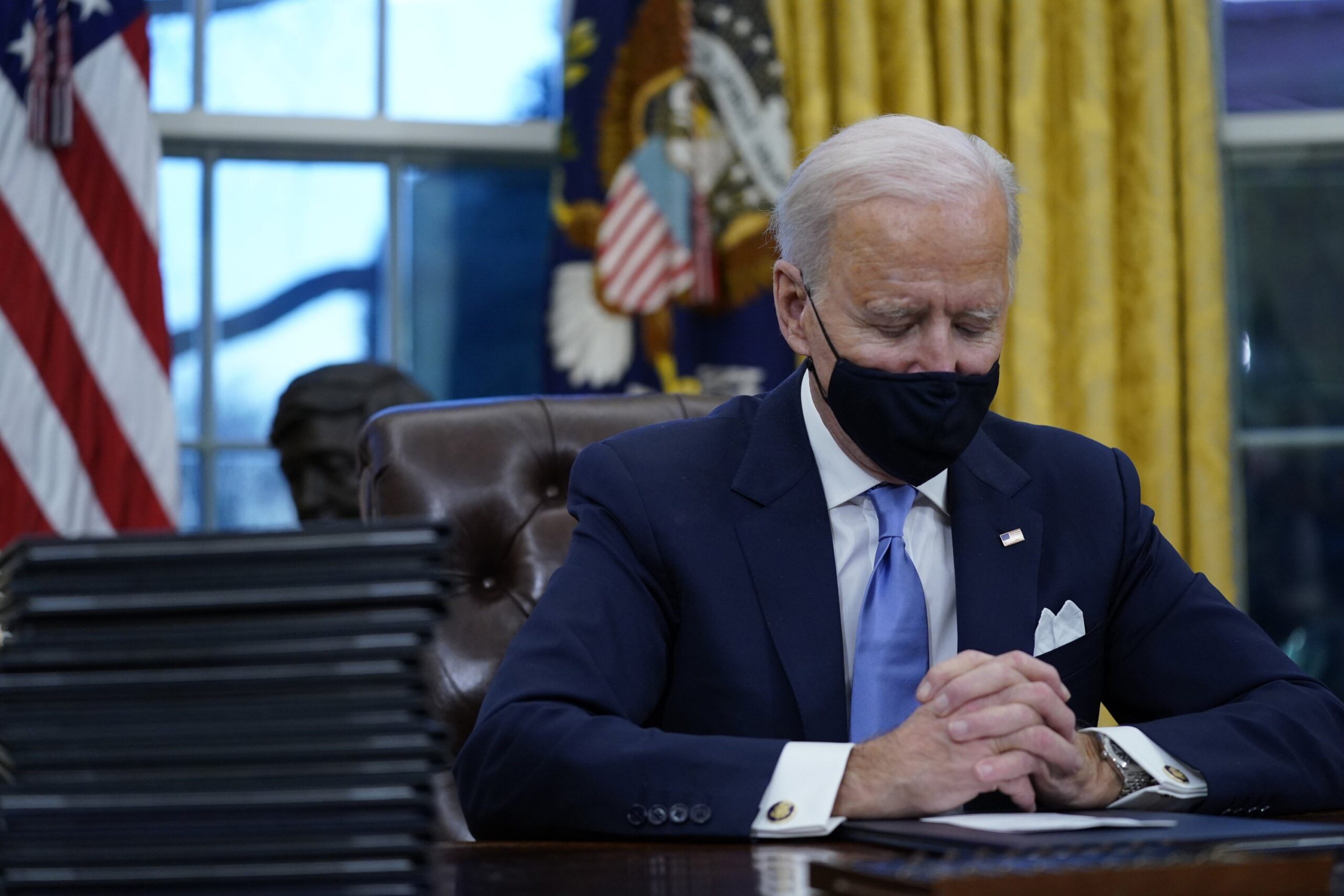 People who want to immigrate to or even visit the United States have had a difficult time in the last four years. As expected, the Trump administration proved to be the most anti-immigrant government in the whole US history. Things seem to be changing radically now that Joe Biden has been elected. Some of these changes, however, will take years to realize and implement.

During his election campaign, Biden made several promises relating to immigration reform, yet he failed to give a clear plan to reform the US immigration policy and law. Let’s take a look at what he has promised to either verbally or in writing:

Path to Citizenship For Illegal Immigrants

In an attempt to fulfill Mr. Biden’s promises made during the campaign, Democrats unveiled a proposal on May 13 on Capitol Hill that offers an 8-year roadmap to citizenship for more than 11 million illegal immigrants living in the US. The proposal also calls for eliminating the family-based immigration restrictions and expanding the quota for work visas.

Despite the enormous political obstacles connected with passing immigration reform through Congress, Mr. Biden hopes to address a high-profile and sensitive political subject that may have grave political repercussions.

Mr. Biden, and his allies at the Capitol Building, seem resilient in this regard as depicted by the words of Senator Bob Menendez, Democrat of New Jersey, who remarked while addressing a virtual press conference, “We will never win an argument that we don’t have the courage to make. We will do the righteous thing and make our case for both inclusive and lasting immigration reform. And we have seen in poll after poll, the vast majority of Americans are standing with us.”

He said that 80 million Americans simply didn’t vote against Trump, but they voted to get compassion, common sense, and competence restored. “And part of that mandate is fixing our immigration system, which is a cornerstone of Trump’s hateful horror show,” he added.

The proposal aims to make the most significant immigration policy reforms in more than 30 years. It would lift limitations on family-based immigration, making it simpler for spouses and children to join their relatives who have already settled in the US. It would also increase the number of worker visas, allowing more foreigners to work in the US.

But one thing the bill has ignored is the alarming situation at the border. It didn’t call for increasing the border enforcement, but to invest a hefty amount of $4 billion in troubled economies so that the people from these countries won’t opt for fleeing to the US due to economic and security crises.

Political analysts are afraid that winning the support of the 10 Republican senators needed to get this immigration proposal passed from Congress will not be an easy task for the Democrats. The Senate is split 50-50 and Democrats will need 60 votes to overcome a filibuster. 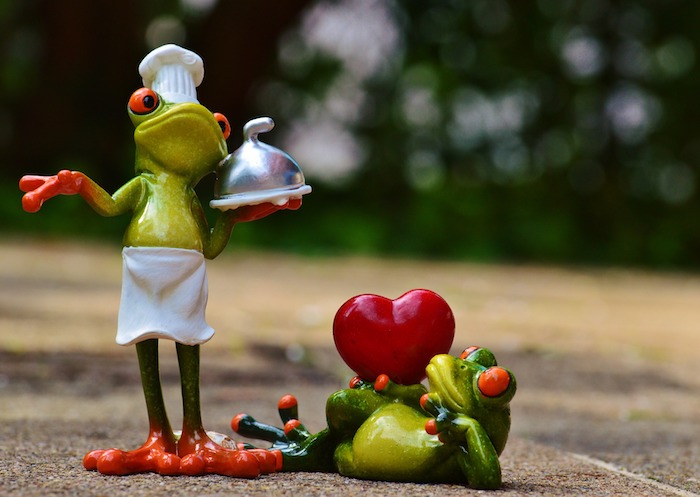 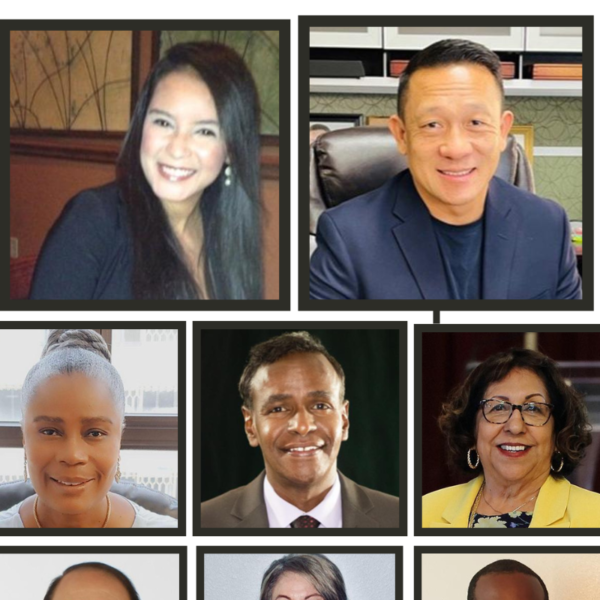 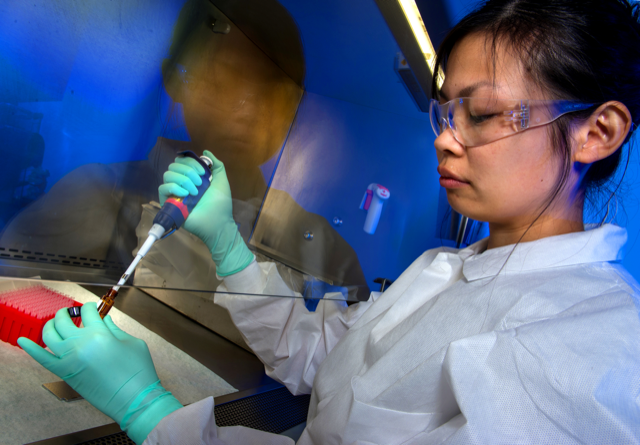 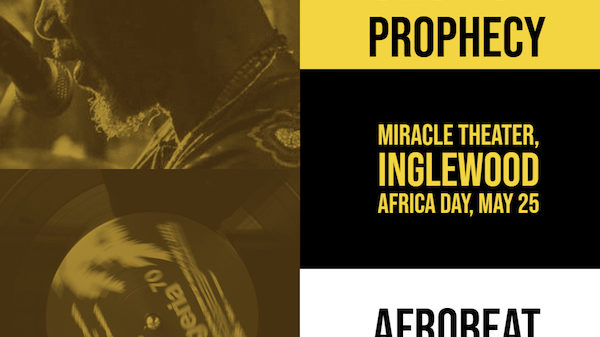 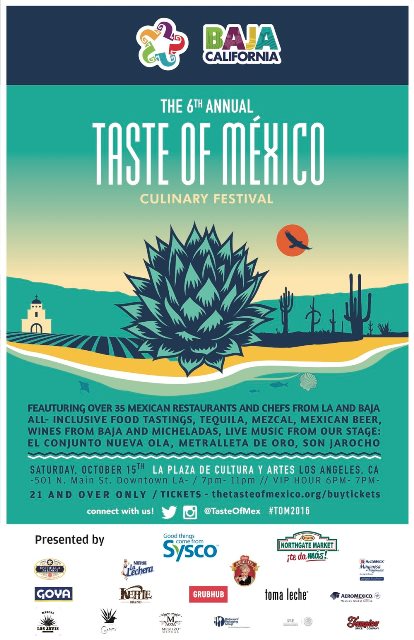