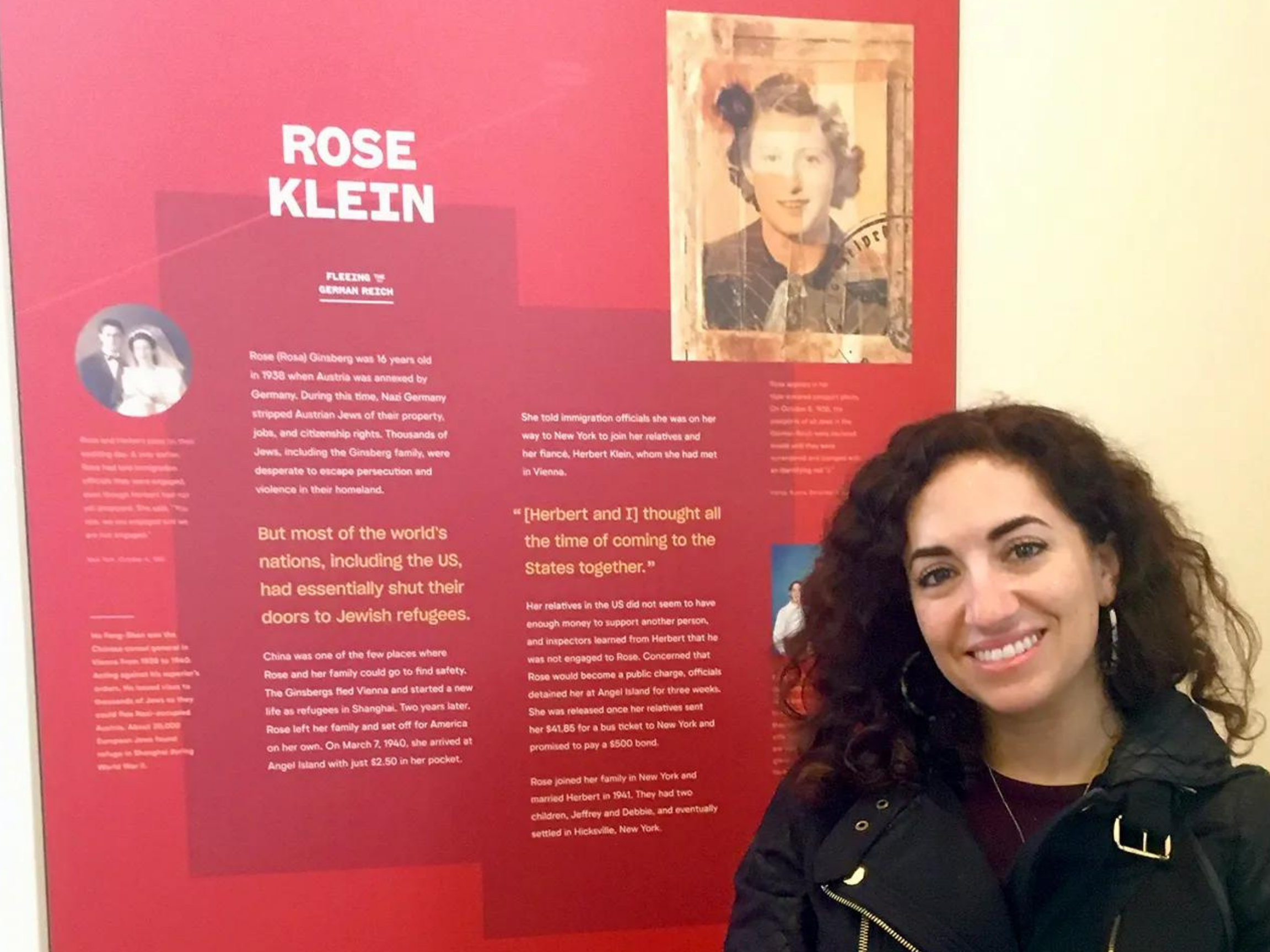 Heather Klein recalls being moved to tears of joy when she saw her Jewish grandmother’s story featured in an exhibit at the new Angel Island Immigration Museum. It’s a tale that Rosa “Rose” Klein wouldn’t share fully during her lifetime.

“I felt so happy to know that her story was not lost, but brought out into the light, and a part of so many other incredible immigrant stories,” said Klein, 40, a singer and cantor who lives in Las Vegas. 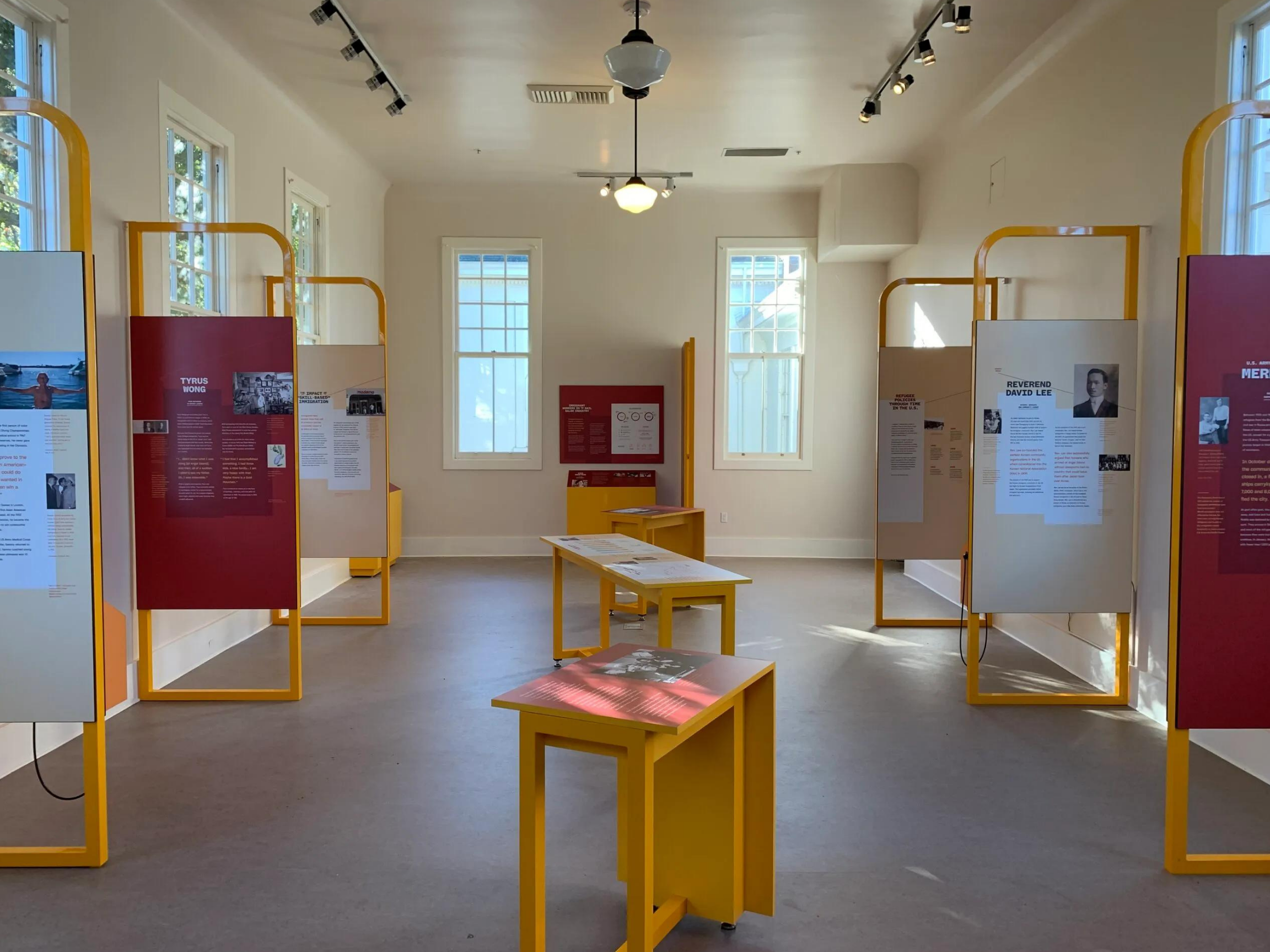 Angel Island, part of Marin County, was a military installation from 1850 through World War II. From 1910 to 1940, as many as a million immigrants came through the Angel Island Immigration Station, according to the National Park Service. Some passing through “the Ellis Island of the West” were Jewish, though the precise number is unknown. Several hundred Jews came “fleeing Nazi rule in Germany, Austria, Poland, Hungary and Czechoslovakia,” according to the Angel Island Immigration Station Foundation. A few are featured in the foundation’s “Immigration Stories,” including Eva Schott Berek, Lotte Loebl Frank (also covered in J. in 2010) and Harry Gluckman.

The “Opening Doors” exhibit at the new museum, which opened quietly in January due to Covid concerns, relates how 18-year-old Rose Ginsberg arrived at Angel Island on the Japanese ship Asama Maru in March 1940 with $2.50 in her pocket. She came from Shanghai, China, where her family had lived after fleeing Nazi-occupied Vienna in 1938.