Immigrants, especially those with low income are being affected by the COVID-19 like no one else. The situation for undocumented immigrants is worse, as they and their families are unable to access Medicaid, Medicare, the Affordable Care Act (ACA) Marketplaces, and the Children’s Health Insurance Program (CHIP). This has put them at high risk.

The government had excluded illegal immigrants from unemployment insurance and stimulus checks, as well as other key sources of aid offered to other segments of the society to help them survive during the pandemic.

For example, financial support of as much as $2 trillion was provided to many businesses and families under the Relief, and Economic Security (CARES) Act, but the said Act didn’t include the illegal immigrants. The Act even excluded children and families of undocumented immigrants.

However, some states and localities stepped up to provide financial relief and assistance to illegal immigrants. For instance, California gathered a fund of $125M to distribute among the undocumented immigrants with the state contributing $75 million, and a network of foundations contributing the remaining $50 million.

The same is the case with Chicago, Austin, Minneapolis, St. Paul, Seattle, Washington DC, Maryland, and Montgomery County, which gathered funds for low-income immigrants regardless of their legal status.

Apart from the individual efforts, state-level efforts to allocate funds for illegal migrants came from New York alone, which allocated $2.1 billion of its budget to support the illegal immigrants who were excluded from the federal aid during the pandemic.

Nevertheless, the immigrants weren’t able to enjoy the benefits, or whatever was offered to them, due to an increased fear of being detained or deported.

You will be surprised to know that according to a survey report issued by the Urban Institute, low-income immigrants didn’t seek pandemic-related aid and benefits during 2020, due to immigration fears.

The survey was conducted in December 2020. It found that 1 in 4 low-income immigrant families didn’t get any support of benefits other than cash benefits, as they were afraid that it could negatively impact their immigration status. This suggests that almost 28% of all the immigrant families who are living in the US as permanent residents, avoided seeking out benefits.

Also, almost 44% of adults in families with non-permanent residents avoided taking the benefits for the same reason cited above.

Why did they avoid benefits?

As mentioned earlier, immigrant families avoided seeking out benefits due to fear of a negative impact on their immigration status, but here the question arises about how possibly their status could have been negatively impacted?

The Urban Institute’s reports also answer this question. It found that the immigrants were avoiding relief programs and benefits that were targeted by the rule of ‘Public Charge.’ This policy of public charge was introduced by the Trump administration to allow immigration authorities to take into account immigrants’ use of certain benefits as a negative factor while considering their immigration and visa applications.

This rule, which was later rescinded by President Biden, added more to the hardships of the immigrant families. The rule, due to the fear of ‘negative impact’ attached to it, barred as much as 52% of immigrant families strongly hit by the pandemic in both economic and health terms, from having benefits.

Even after the withdrawal of the ‘Public Charge’ rule, immigration experts believe that the US has to do more to engage immigrant communities. 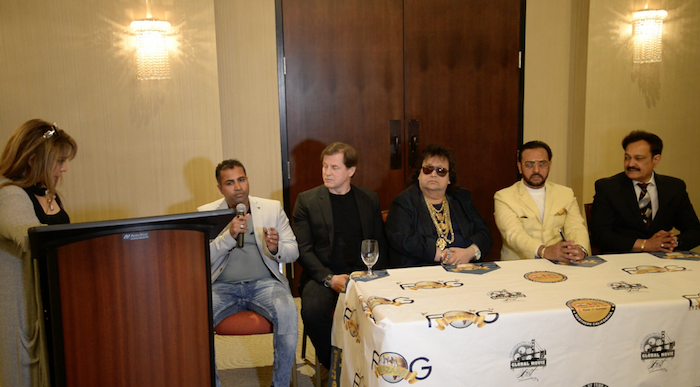 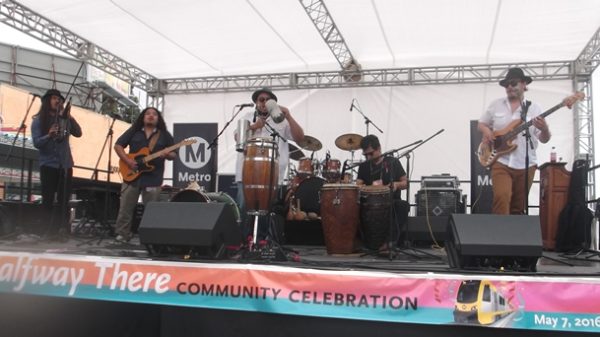