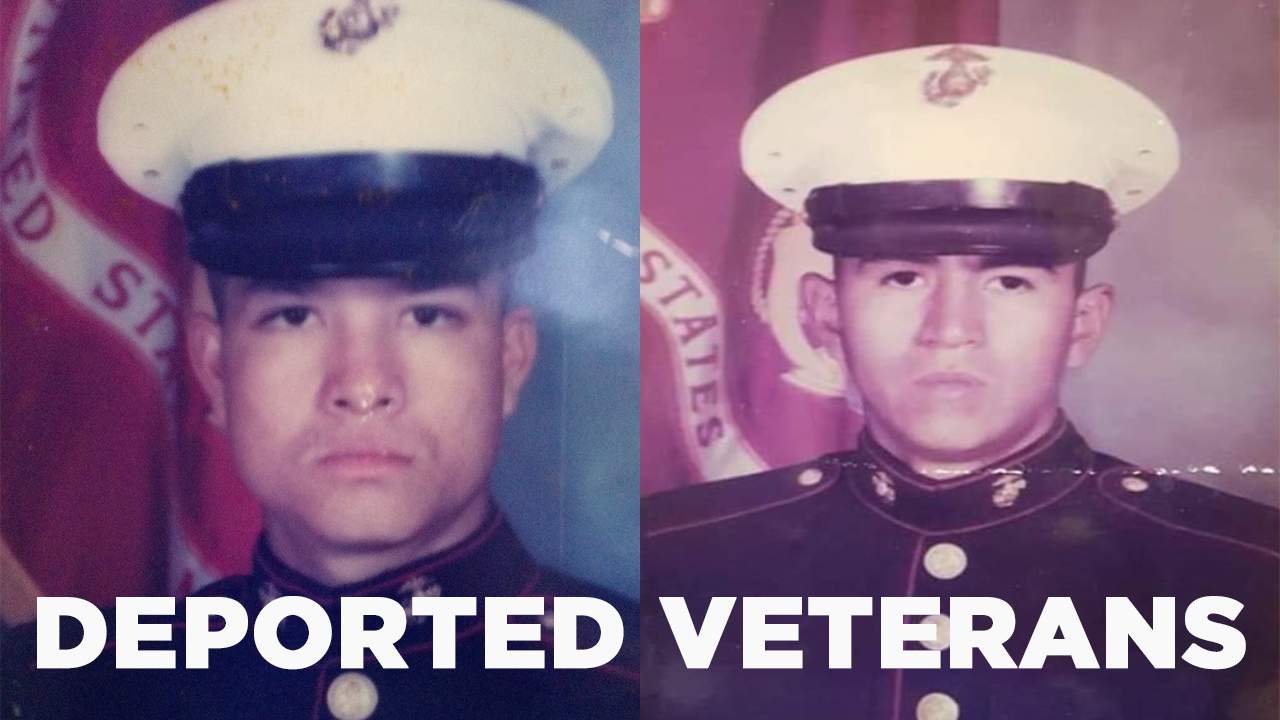 About 5,000 non-citizens join the U.S. military each year

SAN ANTONIO – Never leave another behind is a mantra followed by members of the U.S. military. But undocumented veterans who spoke to KSAT say they are being left behind by the country they served and fought for.

The Department of Defense estimates that about 5,000 green card holders, or legal permanent residents who are not yet citizens, enlist in the military every year. But the path for citizenship hasn’t come easy — or at all — for active members and veterans.

In fact, from 2013 to 2018, federal immigration agents did not adhere to a policy requiring a review of a person’s military service record before deporting an undocumented veteran, according to a Government Accountability Office report. Further, Immigration and Customs Enforcement (ICE) agents did not keep track of how many undocumented veterans they have detained and deported, the accountability office found.

Some undocumented veterans were forcibly sent back to their birth country — even though they may have spent the majority of their lives in the United States — after they were convicted of criminal offenses. But some lawmakers say that these men and women who served the country still deserve to get permanent U.S. residency or citizenship following their criminal sentence. Some bipartisan bills have been filed in Congress but none have made it to a vote.

KSAT 12 interviewed three veterans who have been directly affected by this policy and practice. They are speaking out in hopes of one day becoming U.S. citizens for the country they love but feel betrayed by. 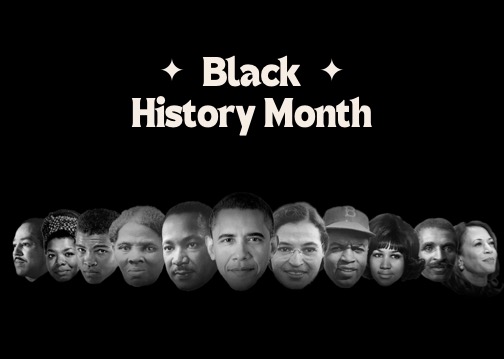