How To Erode Muslim Stereotypes, with Love Stories 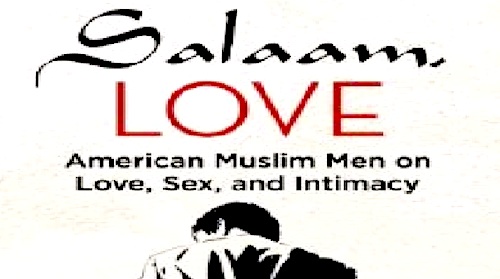 How did the idea of “Salaam, Love” come together?

Ayesha Mattu: Initially, we hadn’t thought about doing a men’s anthology. We assumed that men would not be interested — and then we realized that we had bought into the idea that men don’t express their feelings and that maybe the actual issue was that they don’t have the space to express them. So we decided to put out a national call for stories in January 2013. We received dozens of stories from men and the stories were incredibly thoughtful and well written, and so we decided that we needed to put together the second book.

How did you decide on which stories made it into the book?

AM: We looked at literary quality, religious practice and diversity, to try and present a snapshot that represents Muslim men better — just as most of the conversations around Muslim women revolve around the hijab or oppression. I think for Muslim men, there is no space for them to be anything other than a terrorist, or a father or husband who commits honor killings in their family. Those are the dominant discourses that you hear about Muslim men, which take the exception and make it the norm.

When we were out touring for our first book, “Love Inshallah,” a Jewish friend of ours said to us after reading the book that she was so impressed with the men in the collection, especially with the fathers and how they were very supportive of their daughters trying to find their space as Muslim women in today’s world. We had admired all the fathers but we hadn’t yet really seen it through that lens.

It seems one difference was the amount of time it took to develop each anthology.

AM: Indeed. For the first book, we had six years to work on it. That is where we developed ourselves as editors and really built relationships with the first group of writers who had been with us since 2007.

I was joking with Nura that the process feels almost gender stereotyped because with the first book, we developed beautiful relationships with the writers and then with the second compilation, it’s almost as if it were a one night stand, since everything happened so quickly.
Our relationships with the male writers are now developing into deeper relationships, but for the first few months it really felt like, “thank you for your story” and then it went to publication. Now that we are 8 months into the process, it is beginning to move into this getting-to-know-you period – we’re asking question such as, “How are we going to come together as a group? How are we going to tour together? Who is going to speak at the speaking engagements?”

In “Salaam, Love” did any of the men use pen names?

AM: Yes, but only four out of the 22 stories, for privacy issues. What we actually found was that there was less hesitancy among the men in talking about their sexual relationships than there were for the women. That was the first thing that I noticed.

Another thing was that because we as Americans give so little space to men to express hurt and pain they can resort to substance abuse. We need to provide an emotional outlet for the men to express their pain in ways that are healing rather than in ways that continue to hurt them. This message was very clear to me in reading (their stories), because I am also reading the stories with many lenses — as an editor, and as a mother who is raising a son in this culture. How do I raise him to be whole and not broken as so many men in our culture are? And when I say “our culture” I mean the American culture.

I really appreciated that the men were so open about their journeys and they were willing to work with us to deepen their stories to go to that vulnerable place which is where the connection happens.

What do you expect the reaction will be to the second book compared to the first?

AM: I just received some emails from Muslim women expressing that they no longer feel alone, they feel like they have a sisterhood, and after reading the book they realized they could claim their space as a Muslim woman. We’ve also had some of the strongest resonance within Jewish and Catholic communities.

With this book, I’m not really sure — it is going to be really interesting. I feel like… generally, (the reaction will be) very supportive and very interested, and intrigued by the stories and seeing themselves reflected and resonating with them.

Yet, I think potentially there will be some people who will doubt the veracity of these stories, or doubt that these men are the norm, which is what we believe: that the good men are the norm around the world, but the ones that we often hear about are not.

AM: I think that it was from a very personal space that this book grew, knowing that my father and husband have had such a positive role in my life. I also wanted my son to grow up in a space where he is able to express his emotions in an open way that makes him a strong man and that doesn’t make him weak. As a woman, I have to check myself, as well, and look around at my community of incredibly loving and supportive men who are so involved in their families and their community, and so giving. And I remind myself that that is my norm. That is what I want to share with other people. 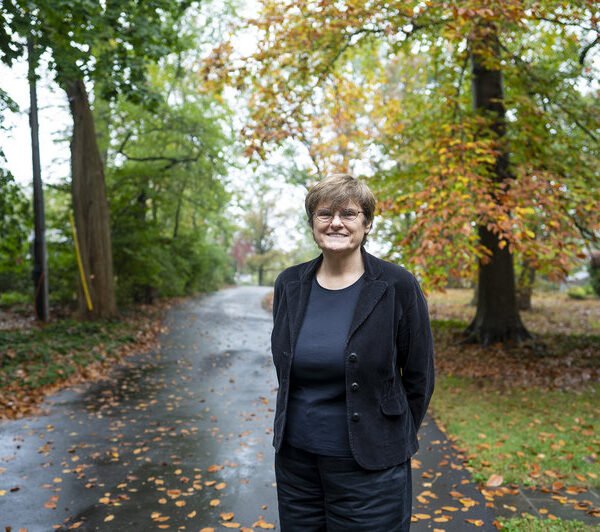 If COVID-19 Vaccines Bring An End To The Pandemic, America Has Immigrants To Thank 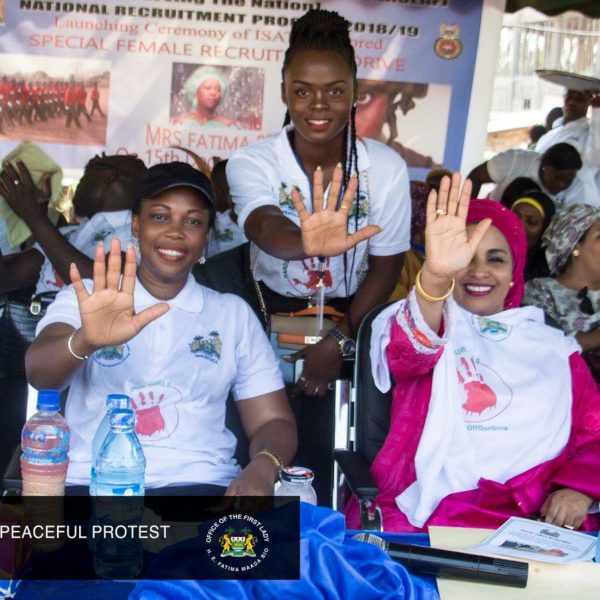 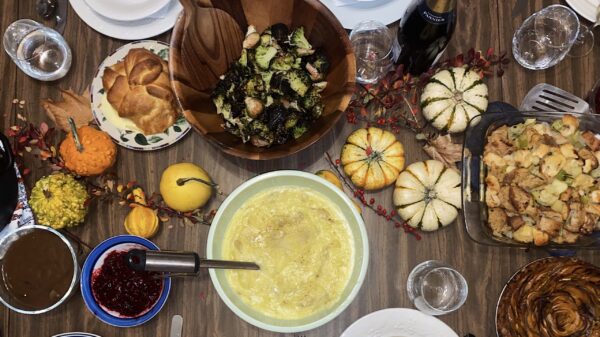 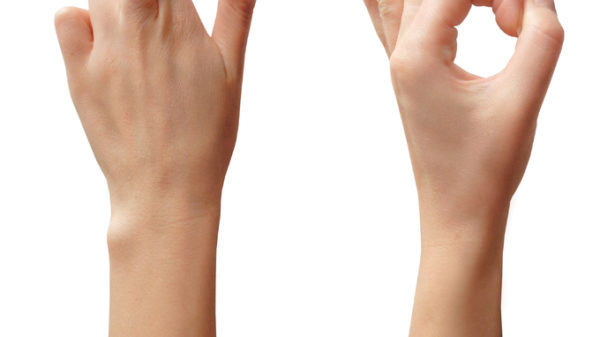 How to Reel in New Year’s Resolutions Gone Rogue 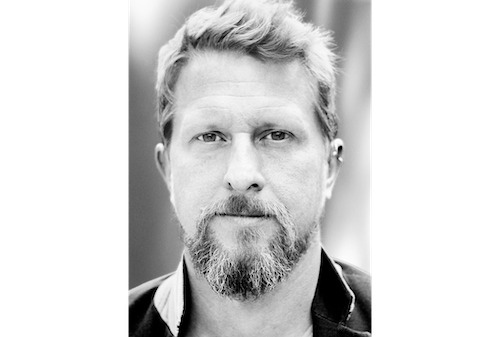