BERKELEY, Calif. – Undocumented immigrants’ ability to stay healthy might come down to a matter of luck. That’s one of the findings that emerged from a study released this week by The Greenlining Institute, a national research and advocacy organization.

Prohibitive costs, language barriers, fear of outing themselves as undocumented and a perceived lack of cultural competency among health care providers were among the reasons undocumented immigrants gave for not seeking timely medical care when they fell sick. 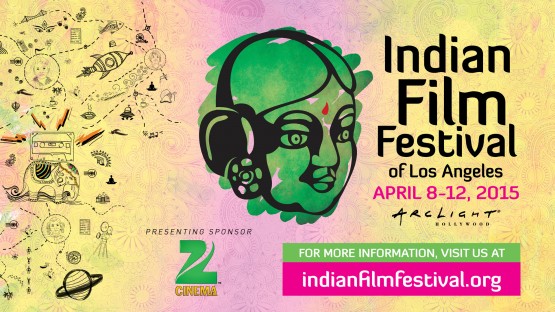 IFFLA is widely recognized as the premiere showcase for groundbreaking Indian cinema globally. Celebrating its 13th year, IFFLA will run April 8-12 at ArcLight Hollywood in Los Angeles, the festival’s home since its inception. Festival Passes and Gala tickets are currently on sale on the festival’s website. Individual screening tickets go on sale March 20. 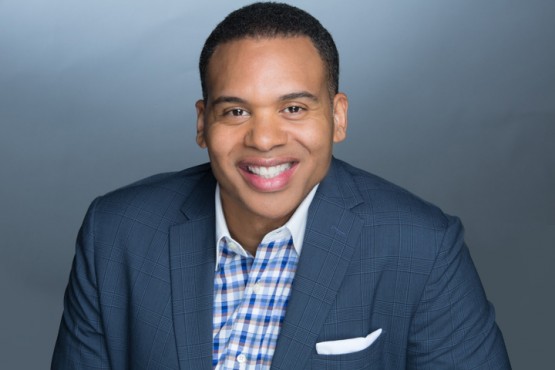 All of us have fears—especially when it comes to taking risks in our professional and personal lives. In fact, it’s been said that FEAR stands for “Forget Everything And Run,” which is a logical reaction given that, by definition, risk is “the possibility of suffering harm or loss,” and involves “uncertain danger.” 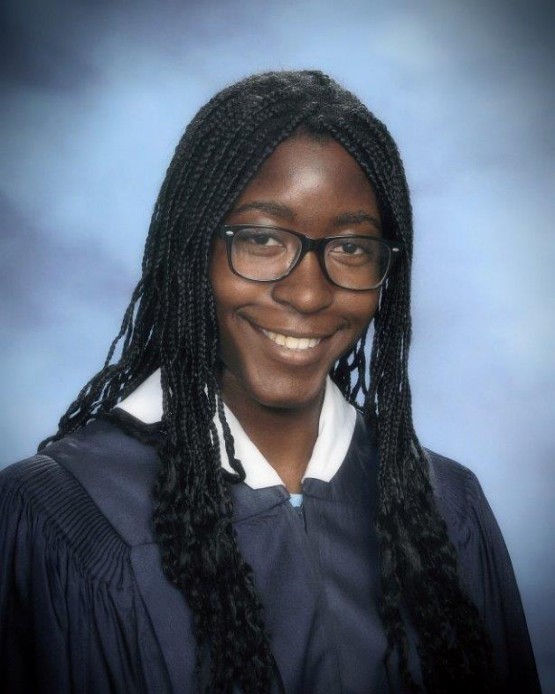 A new scam targeting immigrants has gotten the attention of Uncle Sam.

Health advocates are concerned that tax preparers have been misinforming, and some even outright scamming, Deferred Action for Childhood Arrivals (DACA) beneficiaries by making them pay a penalty for not having health insurance. On Wednesday, the Internal Revenue Service (IRS) released a statement clarifying that there is no such penalty for undocumented immigrants or for DACA recipients. DACA is a program announced by President Obama in 2012 that gives temporary protection against deportation to undocumented immigrants who came to this country as children.