While many people spend all week ideating their game day grub—planning out their menus and writing and rewriting their shopping lists—game day need not be the product of intense planning. Sometimes the best fangating™ eats are ones you pull together quickly! So whether you’re in the parking lot or at home celebrating game day with your friends and family, here are some great, clutch, last-minute recipes that won’t take long to make and can be eaten with one’s fingers! (Because let’s face it, the fangating™ experience need not be fancy but taste is at a premium)! 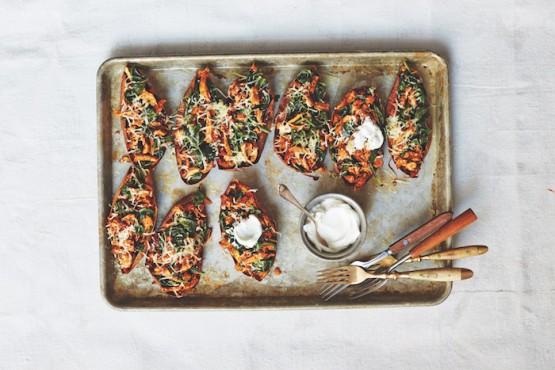 When you think of game day eats, the word “healthy” doesn’t quickly come to mind. This I know and wholeheartedly acknowledge. But when I got started in this business, it was after I had lost 60 lbs., was committed to keeping it off, but was not willing to give up my once-a-week cheat day that for me is spent tailgating or homegating, or collectively as I call it, Fangating.

To apply for naturalization, you will need to file Form N-400, Application for Naturalization. Below you will find a general description of the application process.

Before you apply, be sure that you meet all eligibility requirements. Check if you qualify for any exceptions and accommodations. You can use the naturalization eligibility worksheet (PDF, 301 KB) and document checklist (PDF, 178 KB) to help you prepare. 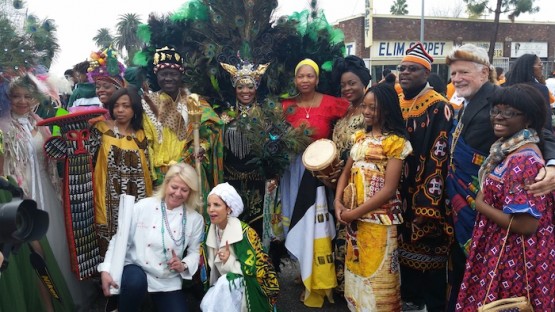 This year’s parade will once again shine light on the life and legacy of love exemplified by the great Dr. Martin Luther King Jr. As echoed by the President and CEO Of the Parade, Dr. Adrian Dove, “ it is the only parade dedicated to love and one that uses love as a weapon to fight inequality”

Known for her repertoire of great films and awards, Meryl Streep this evening took home another award alongside her honorary Cecil B. DeMille Award at the Golden Globes, IMMIGRANT ADVOCATE and the importance of a free press! In case you missed it, here is her message to President-elect Donald Trump and the powers that be:

“Please sit down. Thank you. I love you all. You’ll have to forgive me. I’ve lost my voice in screaming and lamentation this weekend. And I have lost my mind sometime earlier this year, so I have to read.

President-elect Donald Trump’s threat to repeal and replace Obamacare is bad news for millions of Americans, but the poor and people of color are going to be hit hardest, say health care advocates.

“The winners and losers from repealing Obamacare will depend crucially on the details of whatever replacement plan materializes,” said Larry Levitt, senior vice president for special initiatives at the Kaiser Family Foundation during a webinar Dec. 19. “ Based on what those replacement plans look like so far, it seems that the poor and people with pre-existing medical conditions could end up worse off.” 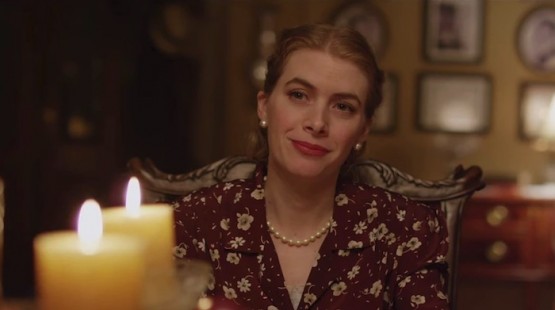 Brazilian born actress and producer Sabrina Percario like most immigrants came to the United States with big dreams. She certainly has made great strides realizing her dreams, earning numerous accolades the likes of which define success in Hollywood including an award for Best Leading Actress at UIFF (United International Film Festival), Jury Mention at LAIFFA (L.A Independent Film Festival Awards) and Best Drama Short Film at the Sao Paulo Times Film Festival for her short film “Julia,” which happens to be about realizing one’s own dreams!

A Permanent Resident Card (Green Card) is issued to all permanent residents as proof that they are authorized to live and work in the United States. If you are a permanent resident age 18 or older, you are required to have a valid Green Card in your possession at all times.

When new fees for most USCIS forms went into effect on December 23, 2016, updated versions of the forms were published at uscis.gov/forms. USCIS strongly encourages customers to submit these new versions, which are updated with the new fees and have an edition date of 12/23/16.